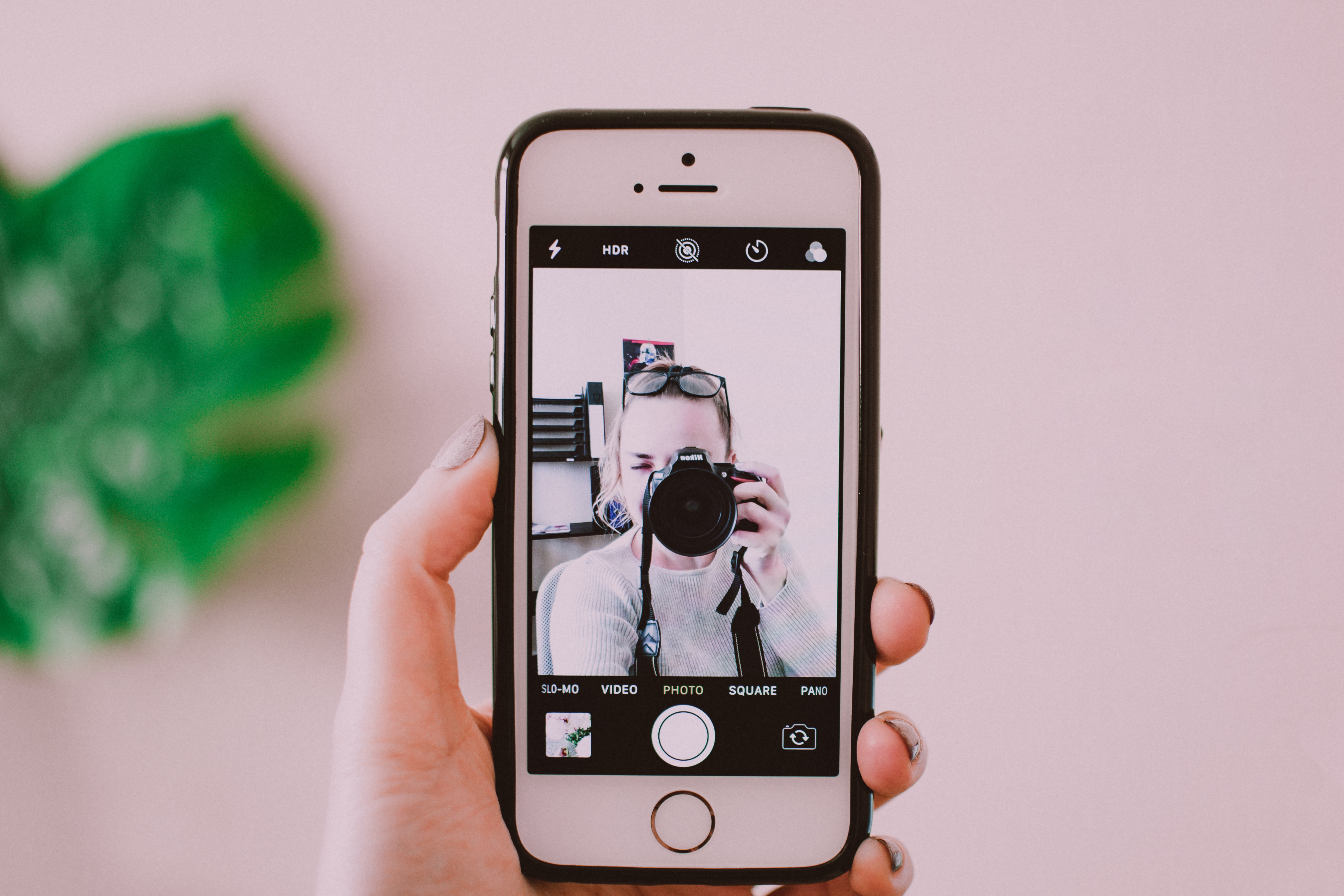 You might not know their names, but they have millions of followers you might want to reach. We looked into which online celebrities are cutting through the clutter and building devoted bases of young fans that companies can (and should) tap into today…

There’s an influencer for everything now. Twinfluencers—or twins with influence to be less twee—are earning millions of fans and views, while online celebrities riding the weed wave are raking in a kushy (sorry) income for showing off their favorite cash crop. And don’t discount doctors and priests. According to The Outline, cosmetic surgeons are gaining followings by posting pictures and videos of procedures, and the sometimes-gruesome content has carved out a niche. The accounts accrue publicity for the offices, and according to a recent survey, seven in ten American plastic surgeons say “that social media benefits professional development.” Meanwhile, “hypepriests” (you can thank GQ for the clever moniker) that hang out with celebrities and rock cool streetwear brands like Supreme are leveraging the Influencer Effect to build their churches and bring in donations.

This all goes to show that keeping track of who brands should be paying attention to in the overcrowded influencer world is a daunting task. Influencer fraud is hanging over the advertising industry’s head as the FTC tightens up its restrictions—but legal processes can’t keep up with the speed of social media. In the blink of an eye, new influencers can rack up millions of followers, before you even have a chance to learn their name.

But have no fear; we combed through the clutter and found seven of the up-and-coming influencers that every brand should have an eye on, whether it be to coordinate with them or simply to keep a finger on the pulse of what (and who) young consumers really care about today. 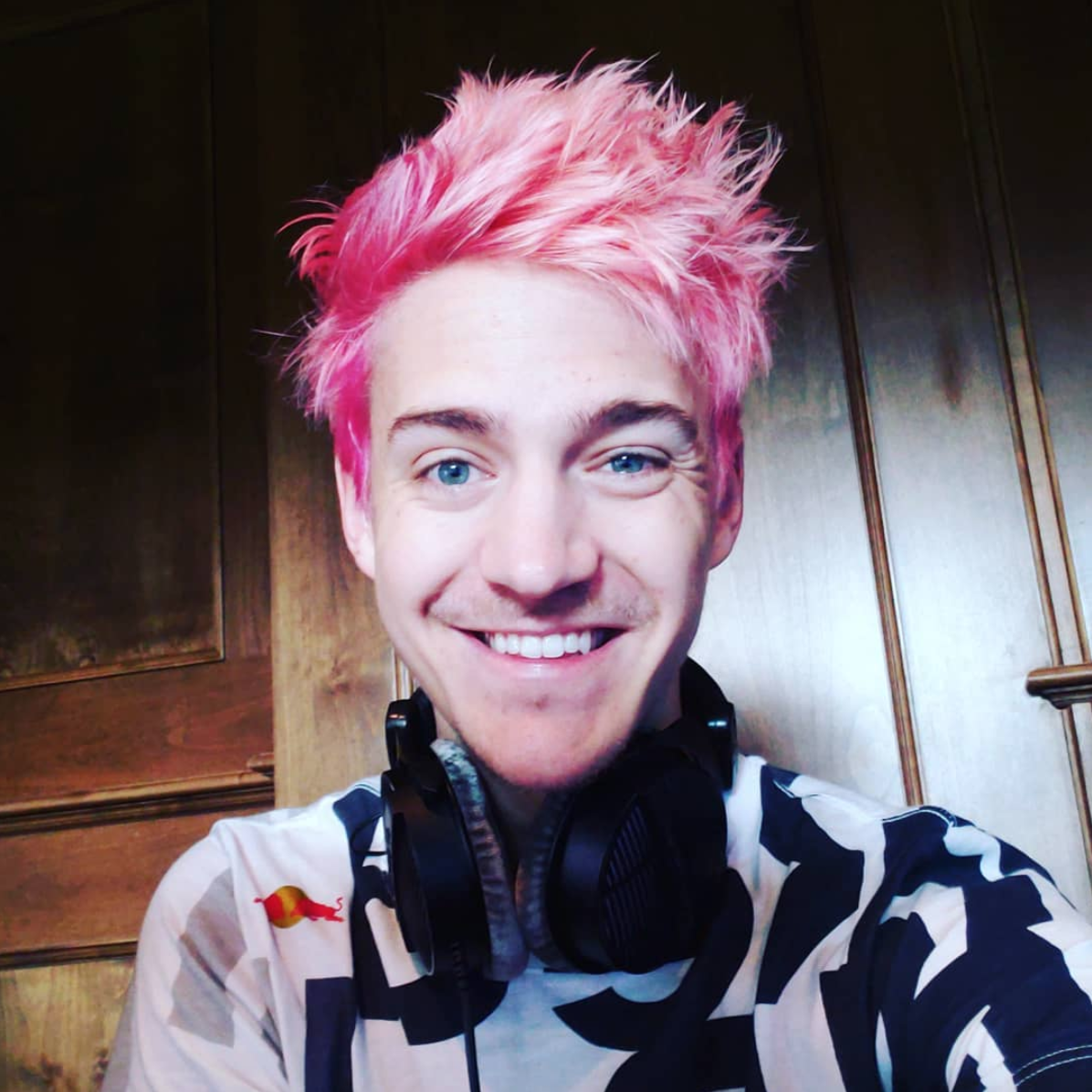 By now, even people who live under rocks have probably heard of the phenomenon that is Fortnite. The game’s popularity has propelled some of its devoted players to fame, and Blevins is leading the way. Many even credit his streaming session with Drake as the moment Fortnite went mainstream. The rising star has over ten million YouTube subscribers, and brings in over half a million dollars each month via his live streaming sessions. His Influencer Effect rivals celebrities across industries, and he recently ranked above every athlete in the world in terms of “social interactions.” Christiano Ronaldo came in second place. Needless to say, his young viewers pay rapt attention to him, and getting a spot on his screen is a direct path to them. 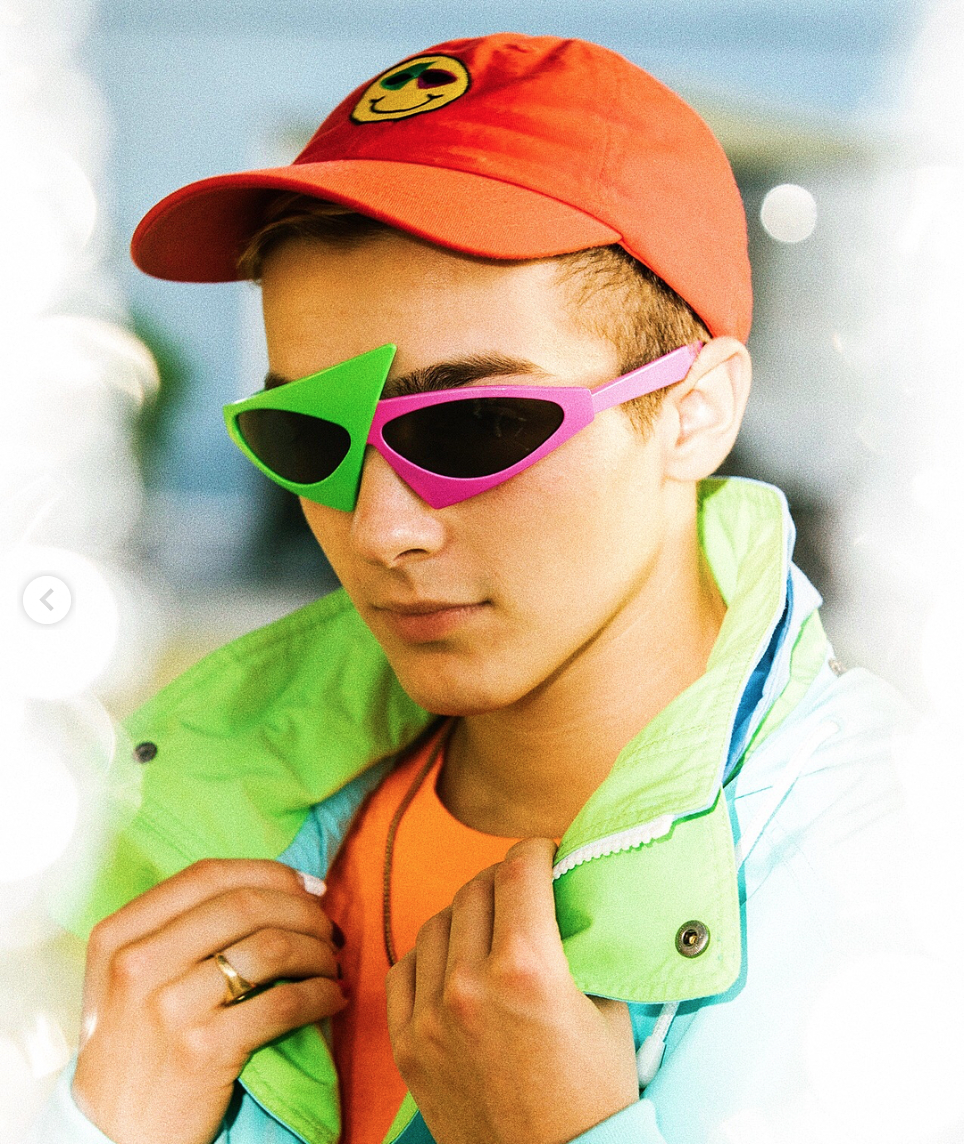 Roy Purdy could be Gen Z’s “Meme Come to Life.” He’s an influencer who built his massive following by being “likable,” according to Vice, dancing, skateboarding, and wearing colorful ‘80s-reminiscent clothing to propel his follower count to 2.7 million on Instagram and over 1.4 million on YouTube. Being an influencer has become a full-time job for Purdy, who is also pursuing a rap career (he released a song earlier this year)—another example of how up-and-coming celebrities have redefined the term. He’s heralded as an “internet sensation” by Elevator Magazine and one poster on Urban Dictionary sums up the internet’s love for his fun-loving lifestyle, writing that, “He is only on this Earth in physical mundane form to assure the world that humanity still has hope.” 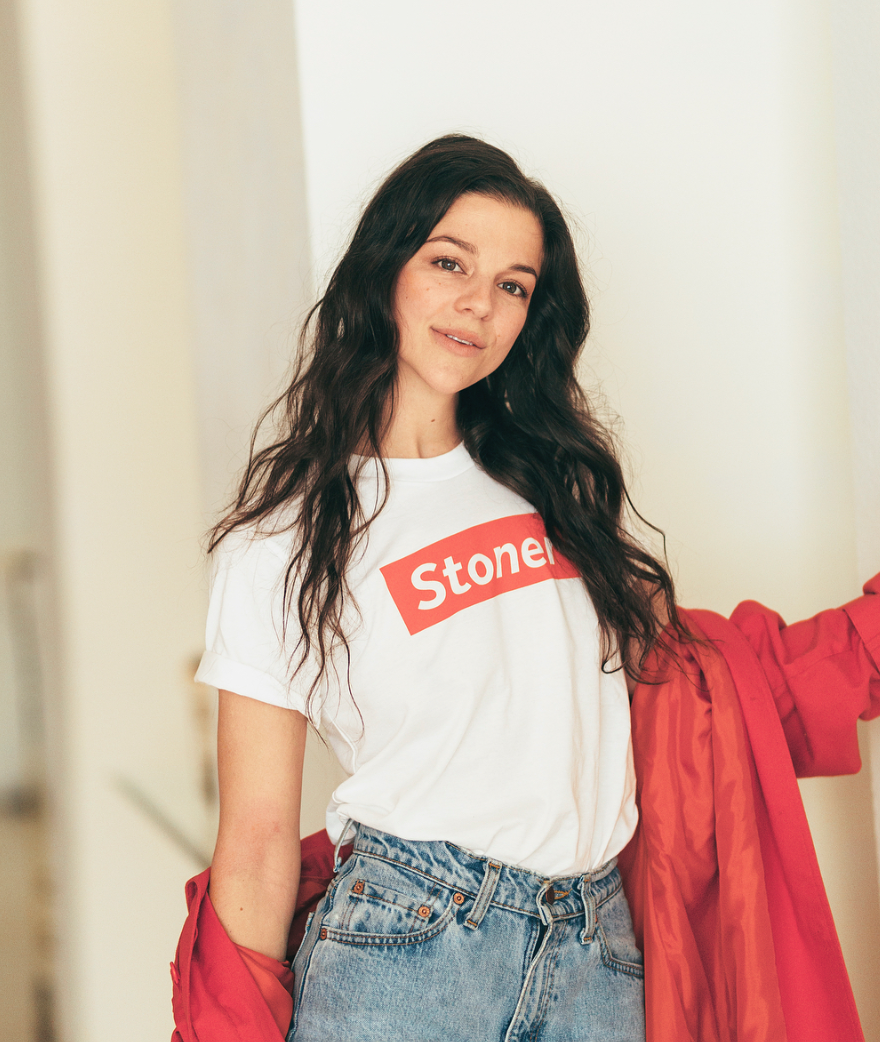 Byers is a leading weed-fluencer who’s changing the fast-growing world of marijuana marketing. She’s trying to destigmatize weed and told The Stranger that she wants to change the over-policing of minority groups who are “disproportionately” arrested for marijuana-related offenses. Byers also applies that moral conscience to the brands she chooses to work with for sponsored posts, saying that “I only support great brands; I like to show them off. And I only work with brands that represent my morals and values.” Products that incorporate cannabis (like Milk Makeup’s Kush Mascara) are on the rise and major brands are taking notice. Hint: brands should keep an eye on “cannapreneurs” like Bess Byers for future marketing collabs. But be warned: legal regulations around weed posts are still hazy (sorry) and Byers’ Instagram was deleted at 90k followers recently. (She’s since regained 12k on an alternate account). 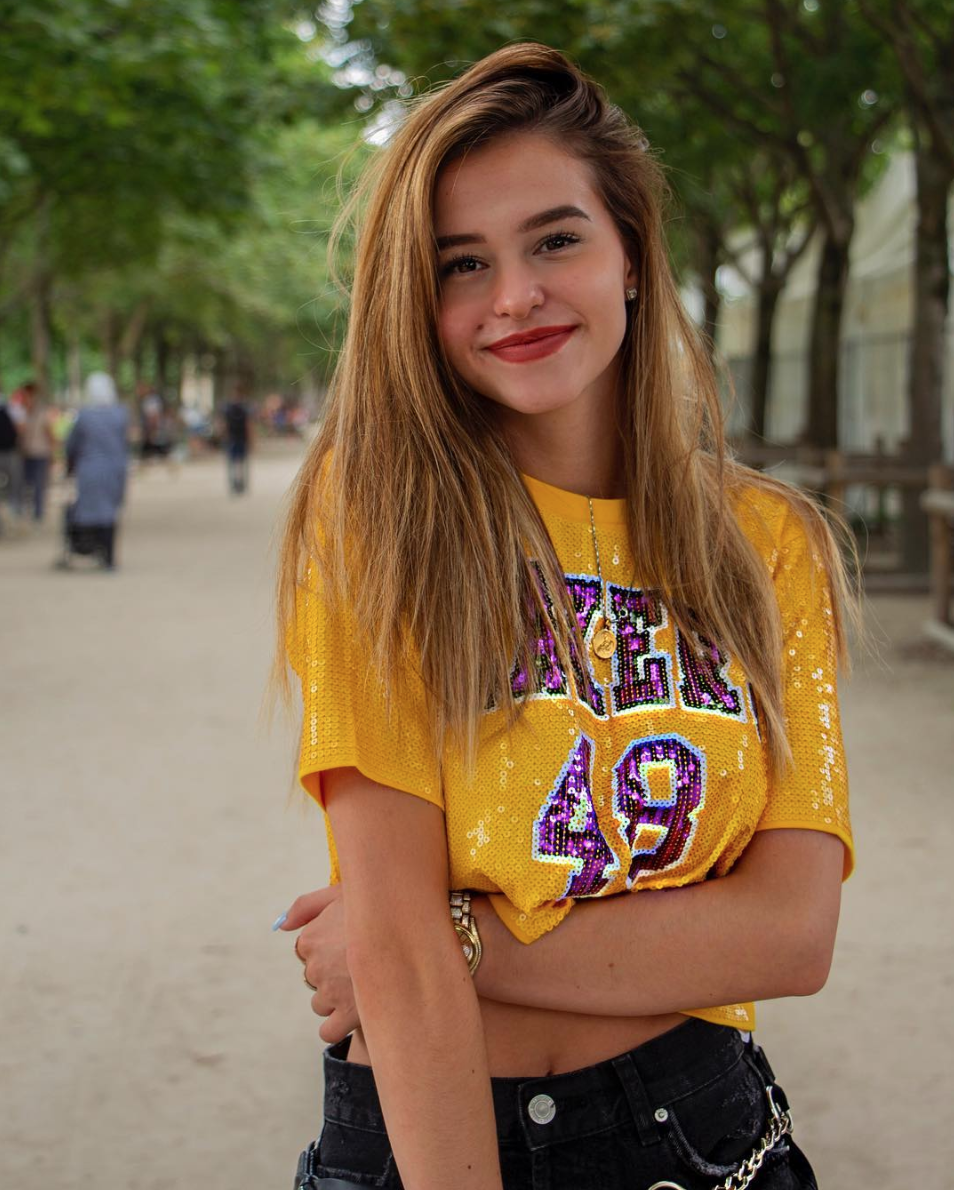 This influencer has over 5.8 million followers on Instagram but makes our list for paving the way on a little-known platform that could make a big impact: Triller. The platform has amassed over 28 million users and could prove to be a thorn in the side of their closest competitor, Musical.ly. They recently rolled out a monetization feature for influencers to drive funds toward their “purpose-driven life goals,” and let their brand ambassador Elui be the first to test it out. She made headlines when she raised over $50,000 to cover her college tuition in just three days, showing a new avenue for influencers that are struggling to monetize on YouTube. Opportunities for brands to get in on the ground floor of Triller’s growing monetization opportunities abound. 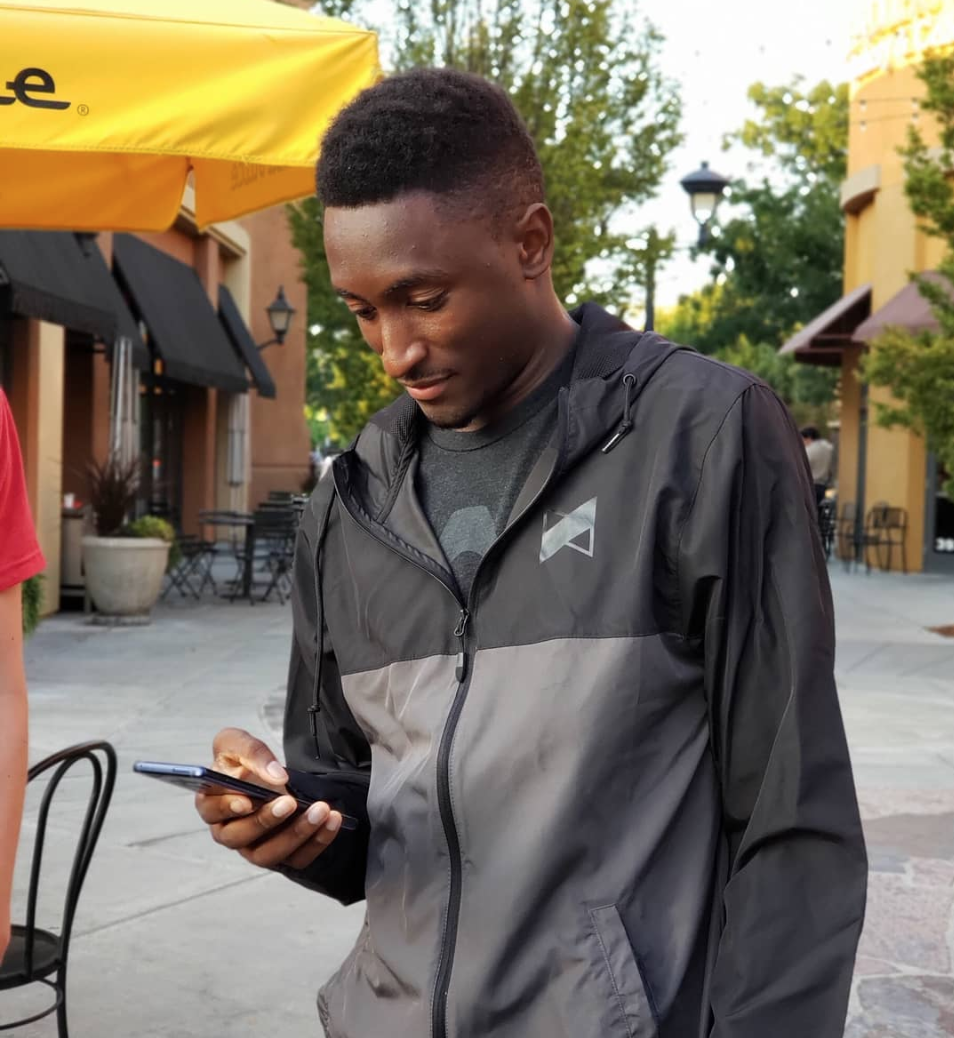 As far as influencers go, Brownlee has managed to keep a surprisingly low profile. He has over six million subscribers on YouTube and more than 2.75 million followers on Twitter, but he’s stayed under the radar. Recode reports that the 24-year-old started MKBHD, a channel dedicated to reviewing the latest tech, when he was just 15-years-old. Business Insider reports that Google’s former VP has called him “the best technology reviewer on the planet” and he recently made headlines for interviewing Elon Musk. He’s invited to Apple product launches and could get accosted by fans at CES, but if you saw him on the street you might not know you rubbed elbows with a star—and considering how important online celebrities are to Millennials & Gen Z, you should. 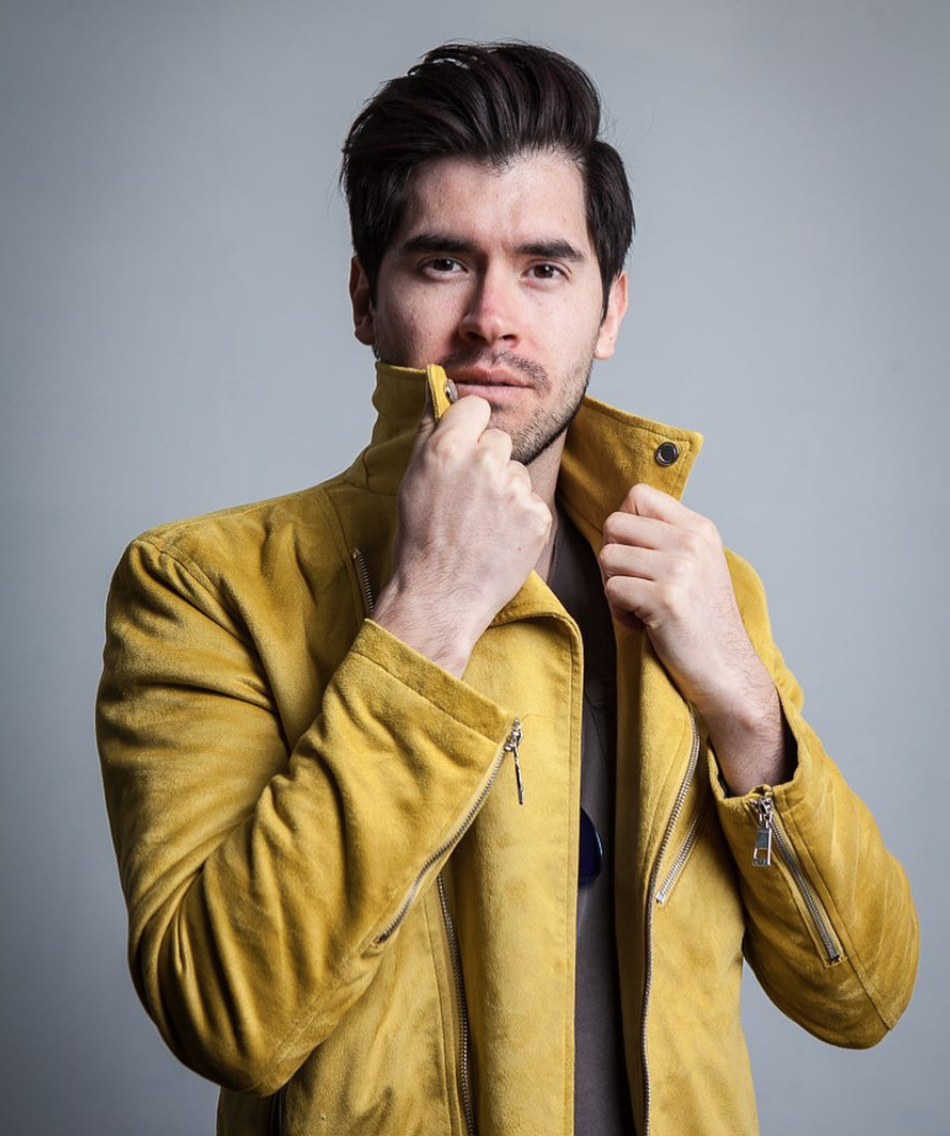 Another little-known influencer making a big impact is Garmendia. He’s the YouTuber behind the fourth most-popular channel on the platform, ranked just one spot behind Justin Bieber, reports Wired. His online persona is “aggressively normal,” and his videos are telenovela-style dramatizations of everyday occurrences like “things people do at the gym.” Everyone can relate to his content, making young viewers feel like his friend—the ultimate draw of today’s online celebrities. So why are we putting this influencer on your radar now? He’s currently mostly known by Spanish speakers—but he just moved to Hollywood and could be reaching an American audience soon. Denino straps a webcam to his head when he leaves the house, filming and streaming everything he does. The New Yorker uses him as a case-in-point example of how an IRL streamer’s life is “a product that [they] are selling.”  Ypulse found that 47% of 13-17-year-olds think of online celebrities as their friends, and the fans of IRL streamers take that to another level. Denino’s fans call themselves The Purple Army, and they won’t accept anything short of complete transparency. In fact, they’re still in an uproar over him continuing to secretly date a woman they insisted he break up with.