Kleenex Is On Blast For “Mansize” Tissues On the Viral List 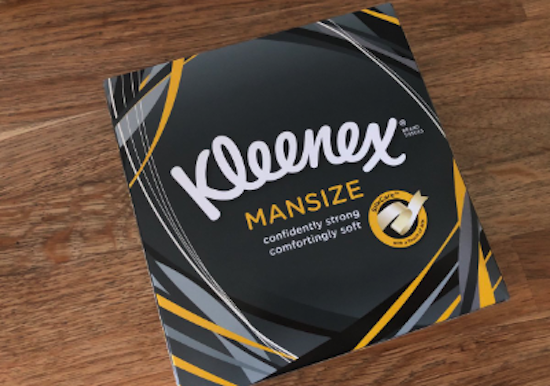 Kleenex is rebranding a product after customers complained, a makeup brand is under fire for fake reviews, there’s a new dance craze, and more stories people are slowing their scroll to read this week…

1. Kleenex Learns That Inclusive Marketing Is Nothing To Sneeze At

Kleenex is getting major blow back for their unnecessarily gendered “Mansize” tissues. Inc. reports that @LisaMHancox tweeted that her four-year-old son asked, “Can girls, boys & mummies use them?” and concluded that “It is 2018.” The tweet has put the brand on blast, and now Kleenex is wiping up their mistake. The founder told the Daily Telegraph that they don’t “believe that the ‘Mansize’ branding suggests or endorses gender inequality” but they decided to rebrand anyways because they “take any feedback extremely seriously.” And that feedback has been virtually unanimous; as Jezebel explains, “Lady small. Man big. Ladies: small hands, small noses. Men: big hands, big noses.” is total “caveman logic.” In fact, 77% of 13-35-year-olds told Ypulse that unless the product has to be gender specific, marketing should not be gender specific. Embracing the gender blur is integral to getting in the Genreless Generation’s good graces. 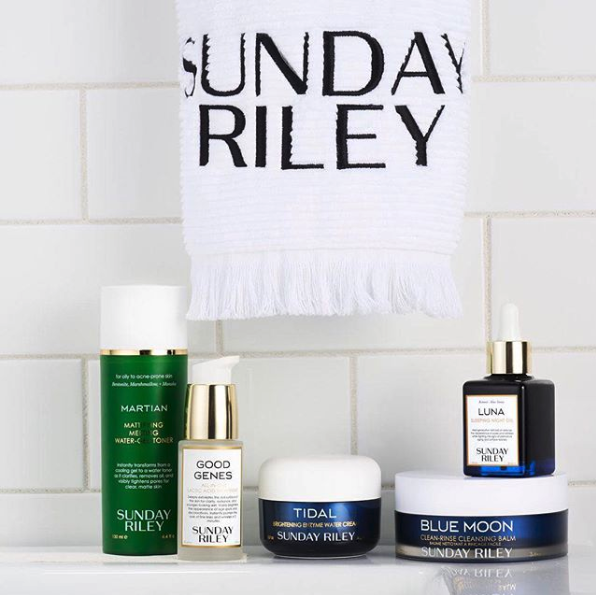 2. Sunday Riley Under Scrutiny For Gaming Their Reviews

Half of Millennial females told Ypulse that online product reviews are the most influential factor when buying health and beauty products—but some brands are gaming the system. Beauty brand Sunday Riley has admitted to encouraging employees to post fake reviews. According to Nylon, an unconfirmed former Sunday Riley employee’s subreddit on r/SkincareAddiction details that employees “were forced to write fake reviews for our products on an ongoing basis.” The post backs up the claim with a screenshotted email—and skincare addicts are shook. Allure reports that Sunday Riley has confirmed the allegations in a way that could accurately be hash tagged #sorrynotsorry, while Sephora wrote in a statement that they, essentially, had a stern talk with the brand. But it doesn’t look like young shoppers will forgive them so easily: SillyRabbit2121 commented, “Jokes on Sunday Riley, even if they actually have good products now I’ll never believe it because of their manipulation.”

Another day, another dance challenge. The YouTube music video for “Skibidi” by Russian band Little Big has racked up over 29 million views since it was first posted on October 5th. Its set of strangely infectious dance moves which The Daily Dot described as “a 2018 version of the Macarena with a little bit of ‘Gangnam Style’ thrown in for good measure” have inspired #TheSkibidiChallenge. On Instagram, there are over 5,900 posts of people recreating the moves, and though many of the top ones are geotagged to Russia, the challenge has clearly gone global, and is only getting bigger. The challenge has also taken off on TikTok, a lip-syncing app where intentionally repetitive videos are the norm. 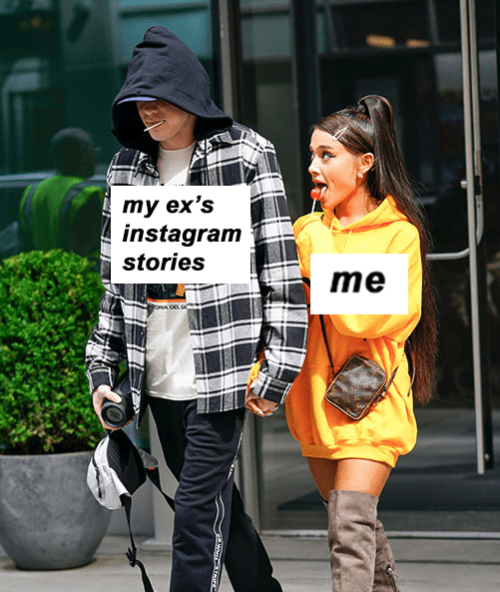 4. Ariana Grande and Pete Davidson’s Meme-Filled Romance Is Over

Ariana Grande and Pete Davidson’s whirlwind romance has finally come to an end, but IOL reports “they’ll remain an internet obsession.” Why did their relationship become an online sensation? Well, Ariana Grande’s Next Level Fandom is a force to be reckoned with, following her every move and subtle hair transformation closely. But the couple really went viral in June when they became a meme that KnowYourMeme fittingly named “Ariana Grande Licking a Lollipop,” which earned countless recreations and homages. Later that month, the couple inspired a viral term: BDE, or Big D**k Energy. The term may have had some not-so-PG origins, as Vox describes, but became beloved for meaning a lot more than the obvious; The Cut describes that it’s “more of an aura, a vibe.” The couple has clearly racked up attention for much more than their summer fling, with The Verge even reporting that the popularity of mini pigs on social media has surged—and it’s no coincidence that the couple adopted one not long ago.

Rihanna turned down the Super Bowl halftime show, memes are rickrolling people into registering to vote, the internet is speaking up about who should be cast as Ursula in The Little Mermaid live action remake, a Halloween makeup tutorial has gone viral, and Apple’s bagel emoji finally got cream cheese.