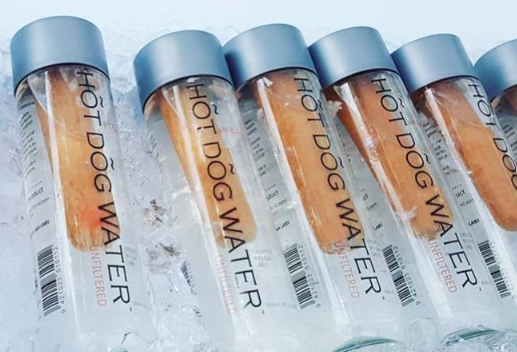 People bought $28 hot dog waters for its claimed health benefits, a convention arranged by a YouTuber has become the new Fyre Fest, an influencer-only mural has sparked backlash, and more links on what’s happening on the web… 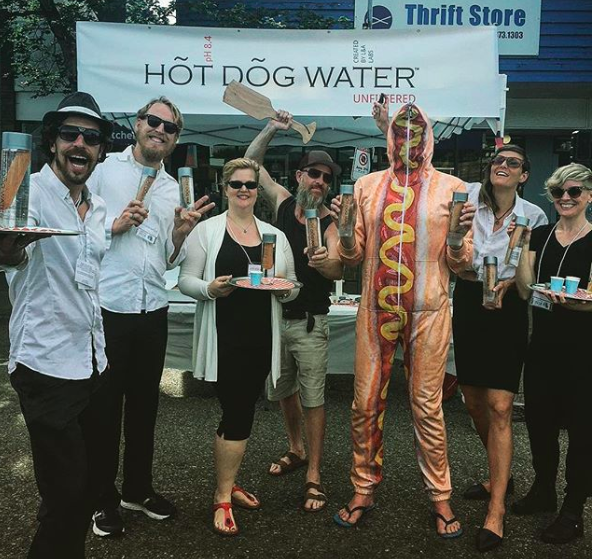 $28 Unfiltered Hot Dog Water Marketed as The Next Health Craze

The story of a performance artist who sold unfiltered hot dog water to teach consumers critical thinking skills has gone viral over the past week. Hoping to shine a light on “health-quackery product marketing,” Douglas Bevans bottled raw hot dogs in water and set up a booth at a festival in Vancouver to sell them for $28. With well-designed marketing materials, Bevans made claims that the drink would “help the drinker increase brain function, look younger and have more vitality.” On closer look, the fine print on the bottle also stated: “Hot Dog Water in its absurdity hopes to encourage critical thinking related to product marketing and the significant role it can play in our purchasing choices.” According to Bevans, he sold 60 bottles that day.

The Latest Convention To Go Down in Flames

A convention arranged by a YouTuber has become the new Fyre Festival (which notoriously went down in flames). After being banned from VidCon, Tana Mongeau put together her own “free” convention this past weekend, advertised as an event for fans to meet their favorite creators. We’ll let @Lovely_asf set the stage for how the event turned out: “I wasted 150 dollars on #tanacon, it’s one hallway, one big concert room, and no activities. No creators are walking around like promised. We stood outside for 4 hours, just to be treated like animals.” The disastrous event ended up being shut down early, with Mongeau claiming that fire marshals forced the closure due to crowds of 20,000 attendees. (The police department has denied this). Now Shane Dawson, who was one of the participating creators, is creating a three-part documentary to find out what exactly went wrong. If this event is as similar to Fyre Fest as fans claim, publications will no doubt continue to dig up new details in the coming weeks. 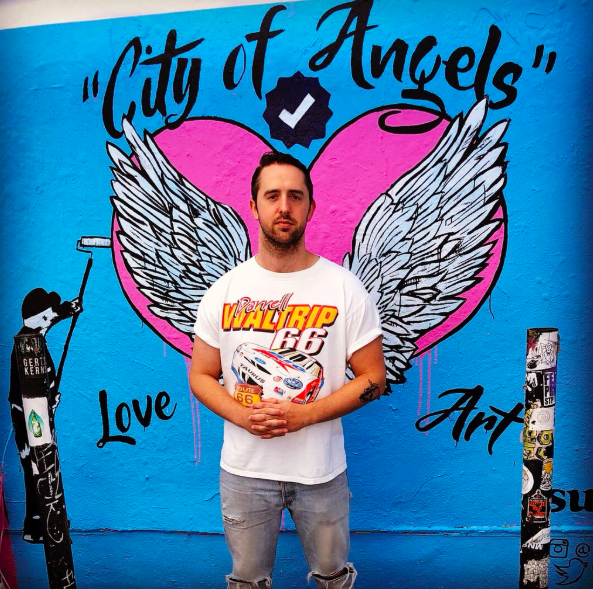 The internet was outraged this week when a new mural appeared in Los Angeles. Why? A sign in front of the mural explained it was “private,” and was “for verified influencers and people with over 20,000 followers only.” A white tent and a security guard made sure that no one got their photo-op without pre-approval. Twitter users latched onto the story, tweeting things like “What episode of Black Mirror is this” and “we’re really living in both the worst and most boring dystopia.” Overall, attributing the incident to the Black Mirror Effect was a popular theme. However, Bustle reports that the mural was meant to bring on the ire of the internet as “a satirical viral marketing stunt.” Instead of being a harbinger for a hellscape world, it turns out the mural was just a promotion for Like and Subscribe, an upcoming show from Verizon’s mobile streaming service Go90. Now the question is what happens now that Digiday has reported that Go90 is shutting down.

A razor startup is making headlines this week for doing something most companies in their industry don’t do: show female body hair. With a marketing campaign entitled “Project Body Hair,” razor and natural product subscription service Billie says they’re seeking to “acknowledge and celebrate female body hair…wherever it is and isn’t.” Along with an empowering video of women proudly showing off their body hair and, at times, shaving it off, the start-up is also donating photography from the campaign to free stock photo site Unsplash, as well as crowdsourcing photos through their site projectbodyhair.com. With more than six in seven young females telling us that most beauty ads are fake/photoshopped, these ads could be a welcomed refreshing take. 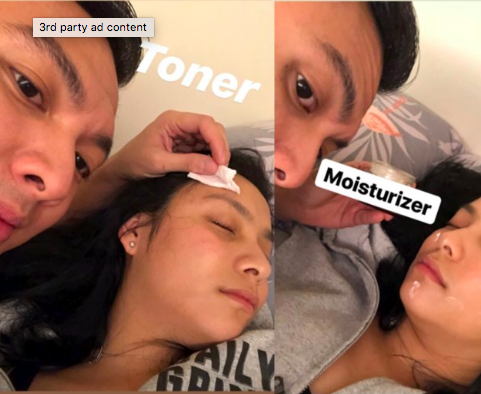 Everyone is in love with the boyfriend who took care of his girlfriend’s skincare routine while she was sleeping, plus-size model Tess Holiday graced the cover of Self in a historic move for the publication, a teen who helped a blind and deaf man on a flight went viral, and people are having feels for the dad who complimented his son’s YouTube makeup tutorial.