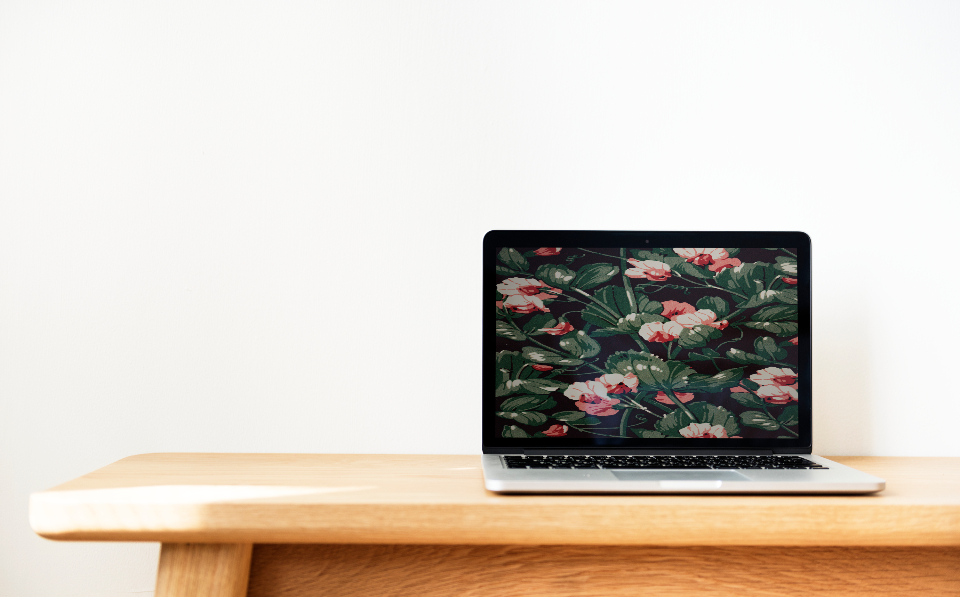 Tech brands top the list of the kinds of brands young consumers are most loyal to and are the luxury items they most want to own—but which tech brand is their favorite? We asked 1000 13-35-year-olds to tell us…

From streaming their favorite TV shows to keeping up with friends, technology is as integral in young consumers’ lives today as the air they breathe. Well, maybe not actually, but for Millennials and Gen Z, it can feel that way. Eight in ten 13-35-year-olds tell Ypulse they couldn’t live without their smartphone and the generations self-report staring at their screens for about six hours a day on average. While “tech addiction” has been a source of cable news panic for some years now, the affliction is very real, and young consumers struggle most. A 2017 global study from GfK found that a third of internet users find it difficult to disconnect, jumping to 44% for 15-19-year-olds.

That said, Millennials and Gen Z aren’t giving up their devices anytime soon. In fact, when it comes to brand loyalty, 13-35-year-olds are more faithful to their favorite tech brands than any other category. No doubt that’s because they’re spending an increasingly huge amount of time on their devices, but it also has something to do with status. Young consumers are known for turning a cold shoulder to luxury goods and subsequently redefining what luxury means. Now, things like a high-end organic t-shirt, free range eggs, a craft cocktail, and–yes–the latest tech toys are beating out legacy luxury brands as the splurges young consumers are most likely to make. That led Apple to be listed as the top luxury brand Millennials and Gen Z most want to own, and placed phones, laptops, and computers among the top ten luxury products they’re actually buying.

In other words, their love of tech brands runs deep, which means we’re always assessing their feelings about devices and screens, from the hot tech items they want for the holidays to their tech shopping habits. But what are their favorite tech brands? In our recent monthly survey, we asked 1000 13-35-year-olds to tell us just that. Here are the top 10 responses:

*This was an open-end response question to allow us to capture the full range of tech brands that Millennials and Gen Z like most—without our preconceived ideas shaping their responses. As with any qualitative question, the responses include those that are top of mind and those that are most popular. The lists are ordered according to number of responses received, and alphabetically when ties occurred.

What Is Their Favorite Technology Brand?
13-35-year-olds

Surprising no one, Apple took the top spot again this year, beating out the competition for the fourth year in a row. Apple is the darling of young consumers’ brand loyalty across the board, and it earned more than twice as many mentions on this list as the second most popular brand, Samsung. While that’s a big gap, it’s actually less than it was last year, when Apple earned four times as many mentions. Does that mean the tech brand is going out of style? Not likely. Instead, it shows that other brands’ attempts to unseat Apple as the tech king by introducing newer, better devices is at least gaining them some street cred. In fact, Samsung’s Galaxy smartphones are nearly as popular as iPhones, and its Odyssey VR headset is giving the brand a boost among experimental tech-loving young consumers. However, the next generation of smartphone owners–teens–are just as infatuated with Apple as Millennials are. Jaffray’s semi-annual survey of teens shows that 78% of Gen Z owns an iPhone, up two percent from last spring and the highest ownership level ever recorded by the survey. What’s more, 82% of teens surveyed say they want their next phone to be an iPhone, which is also the highest interest level ever recorded. As one 17-year-old female put it, “I’ve used [Apple] most of my life. It’s clean and sleek.” Cleary, the brand isn’t losing favorability any time soon.

But let’s look at a newcomer to the list: Amazon. While young consumers have a longtime love affair with the brand, and the site made both the list of overall brands Millennials & Gen Z think are most innovative and the non-tech brands they think are most innovative, as well as topped the favorite places to shop online list, this is the first time it made it into the top ten for most-loved tech brands. Though it’s largely classified as a retail brand, the truth is Amazon is forging a path as a technological innovator in many areas. Young consumers love Amazon Prime (which 55% of Millennials subscribe to) and the original content coming out of Amazon Video. Not to mention the Echo gaining traction as the premeire smart speaker (despite Alexa occasionally laughing at her owners). Plus, the company is continuing to test things like lightning-fast drone delivery, which is putting the mega-brand in the tech spotlight.