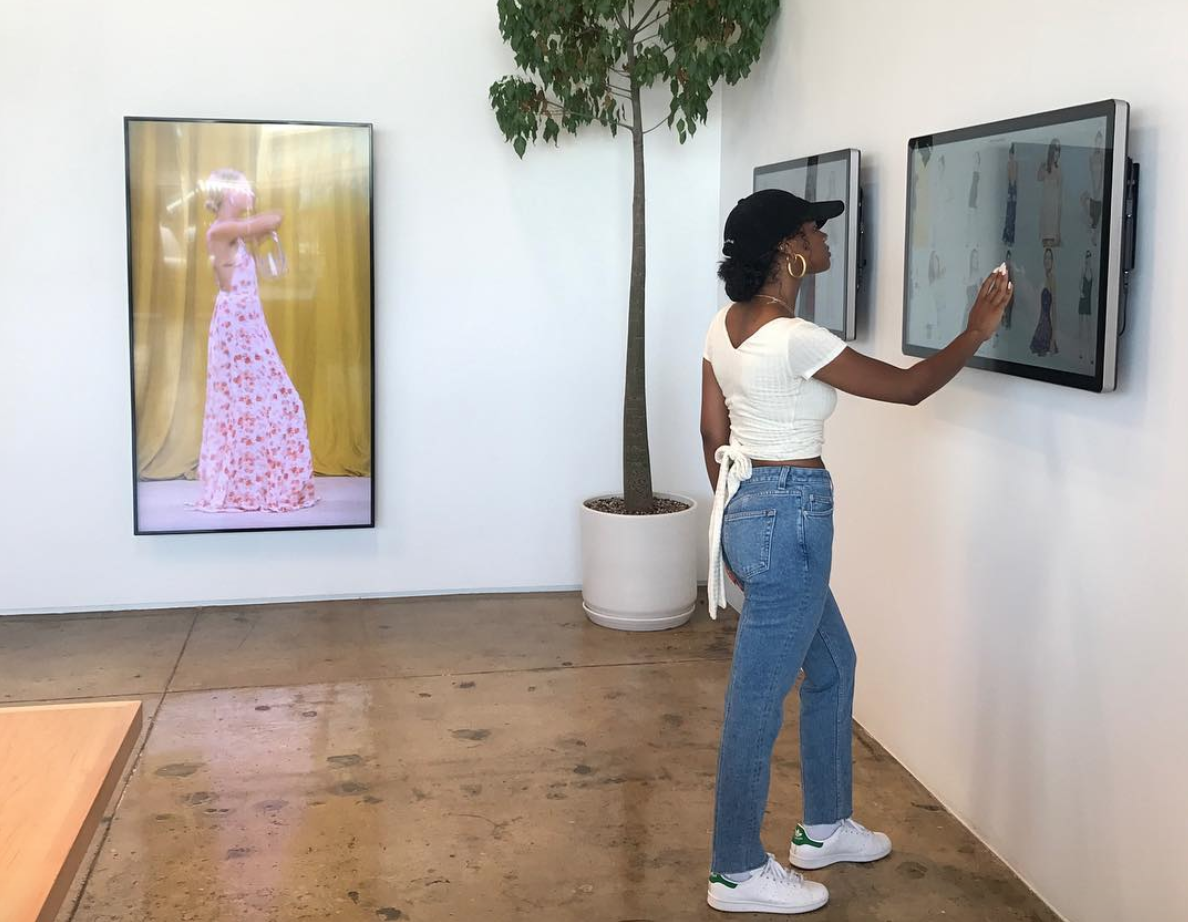 The question of what to do with brick-and-mortar stores has been plaguing retail brands for years. With e-commerce giants like Amazon scooping up the sales traditionally won by stores—almost 17% of all online clothing sales by 18-34-year-olds in 2016 were through Amazon, double the amount of the second most shopped online retailer, Nordstrom—brands with a bloated physical presence have been working hard to capture the attention of young consumers who are trading in tradition for convenience, experience, and deals. Many retailers have decided to focus their efforts on online sales, offering more selections, speedier deliveries, and cheaper shipping while systematically reducing their physical footprint. In September, Business Insider reported that 6,403 closures had already been announced in 2017, from long-snubbed Macy’s to American Apparel. And the retail wasteland is only predicted to get worse in 2018, with over 12,000 stores expected to close—a 33% jump from last year, according to Cushman & Wakefield. If they’re right, not only will 3,000 more stores than last year close, but 25 major chains may file for bankruptcy.

So what can stores do to survive the carnage? Redefining the role of the retail store is a start. The one thing physical stores can do that websites simply can’t is give customers a branded IRL experience. After all, Ypulse’s Experiencification trend research shows that 56% of 13-33-year-olds (and 72% of 13-17-year-olds) say they would go to stores more if there was more to do there. In response, some brands are curating experiences by creating communities, innovating their customer service (hello Glossier’s gTeam), and pulling out all the stops in their pop-up stores. The retail trend we’re focusing on today, though, is the increasing number of stores turning to tech.

Smart stores aren’t new, but there’s always a new crop of brands to call out for innovating in new and surprising ways—from indie companies that started out online to retail giants rethinking the traditional. Tech might be the answer to the retail sector’s woes, but it has to be used the right way. So what’s working? Here are three brands who are getting it right with young consumers today: 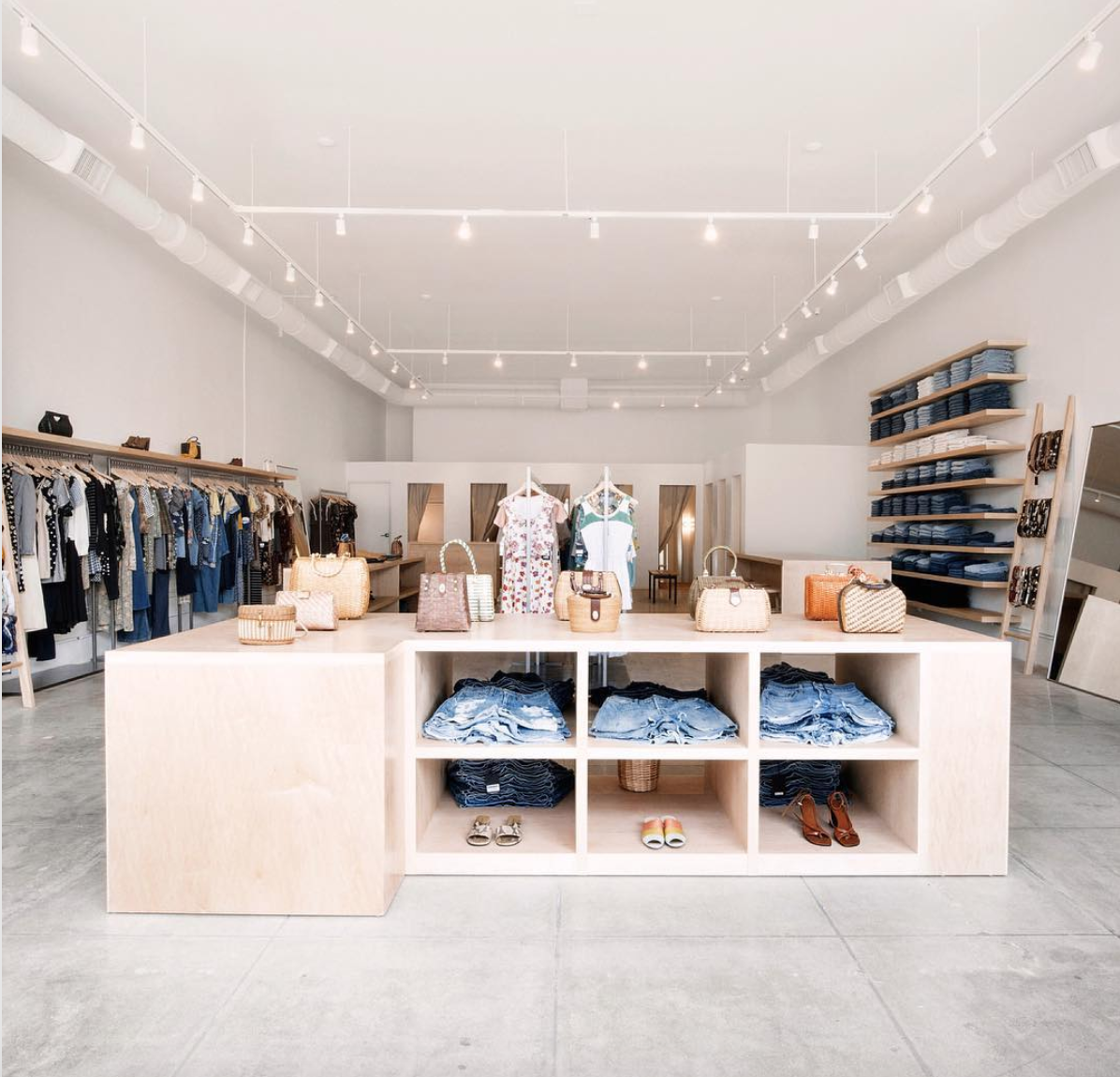 Reformation is a sustainable e-tailer turned brick-and-mortar store to keep an eye on. Indie brands that started out online have been thriving, and Reformation is tapping into Experiencification with high tech tweaks that “make shopping in stores more like shopping online.” One example of how they’re leveraging on-site tech? Their “magic” wardrobes. Stores are brightly lit and sparse, with just one of each item on display to reduce clutter. Customers select the item and size they want on a touchscreen monitor, or have a sales rep scan the barcode on a mobile app. The items are then waiting for them in their fitting room, which is decked out with customizable lighting, speakers, phone chargers, and more. This speaks to young consumers’ penchant for minimalism and personalization, but it also incorporates the tech capabilities that 13-35-year-olds say they are most interested in experiencing in stores: 56% of survey respondents say they are interested in interactive screens and mobile in-store tools. 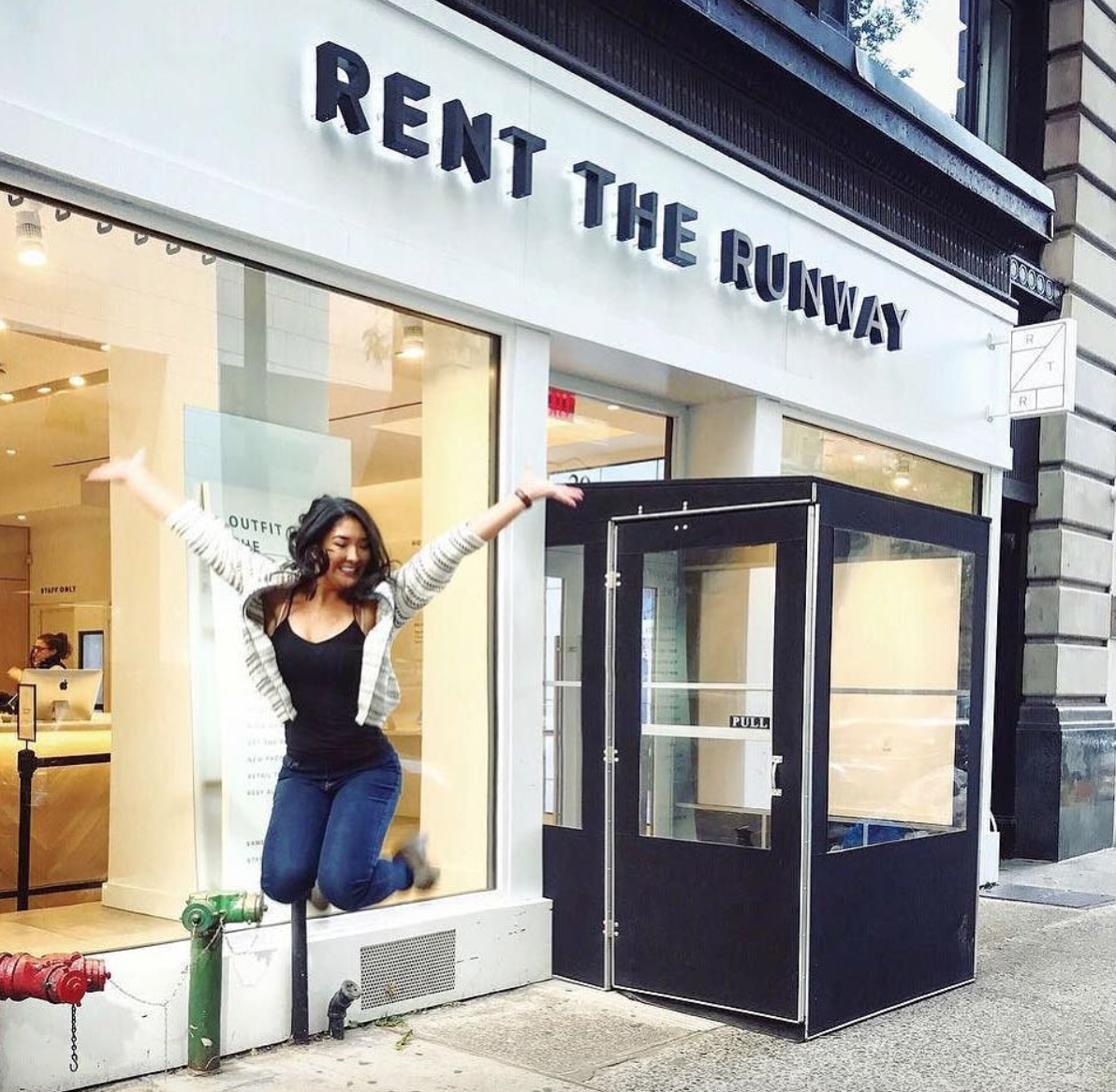 When this breakthrough brand in the rental economy began offering their “Unlimited” subscription, their brick-and-mortar stores were ill-equipped for dealing with the demand. As it turned out, young shoppers wanted an in-store experience to accompany their online transaction. “We weren’t prepared for how many people would want to use it in stores,” one Rent the Runway exec told Glossy. To meet the demand, the brand started tracking customer data to help curate their collection and created a stronger integration between the online and brick-and-mortar platforms; but it’s their interactive kiosks that are earning hype. Self-scan kiosks are already emerging as a trend in 2018, but most other innovators so far are grocery stores—like Walmart, Kroger, and Amazon. Rent the Runway is betting that tech has a place in fashion too, allowing customers to pick up and drop off products as well as swap out their rental pieces via interconnected iPads that can scan QR codes. 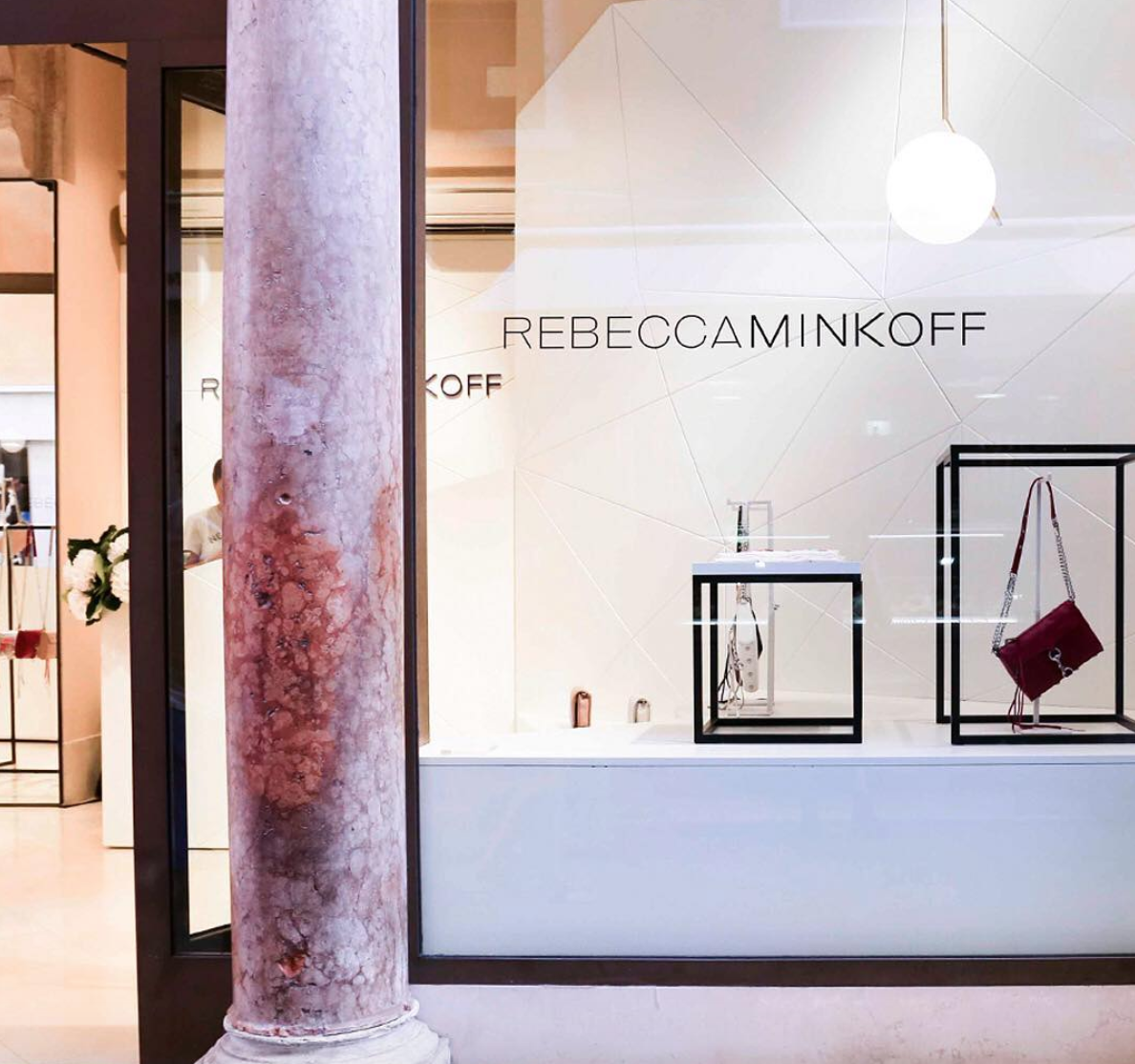 Rebecca Minkoff has been at the forefront of fashion tech for a while. They set the bar high for in-store innovation early on with their “stores of the future,” which feature digital fitting rooms with large, mirrored touch screen walls that allow visitors to browse the latest collections, runway shows, photos, and other brand content. The tech dressing rooms were credited with tripling expected clothing sales just a year in. Minkoff says, “Trying something on signifies intent, and the customer may not have been thinking about buying a dress, but they see it suggested on the screen and know to ask for it.” Now, Rebecca Minkoff wants to open stores that will only exist in virtual reality. But while the brand has been at the forefront of VR in retail since their VR fashion show, virtual retail isn’t a reality yet—the brand is waiting until “customers are actually ready to shop in a virtual setting where nothing they see is actually real.” Though one Rebecca Minkoff exec assures Glossy “[VR is] always in the back of our heads,” for now, they’re gaining learnings from their aspirational quest that help them decide—for instance—what color bag consumers prefer. 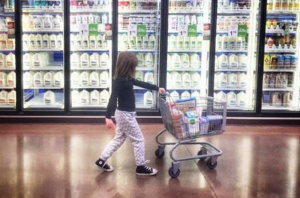