Avoiding the Retail Wasteland: How Fashion Brands Are Marketing To Gen Z 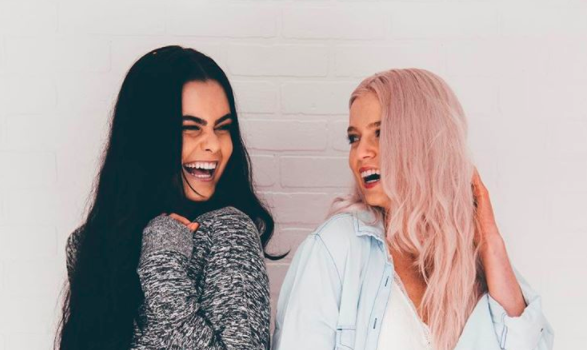 Youth-targeted retailers are struggling in the wake of the next generation of consumers, so how are they avoiding the retail wasteland?

Aéropostale was left in the dust by young consumers, filing for bankruptcy in last May. PacSun filed for bankruptcy the month before. Abercrombie’s sales and stocks haven’t been doing very well, even after a slew of rebranding strategies. And Urban Outfitters is digging themselves out of years of decline by targeting 18-28-year-olds with ‘90s nostalgia. Welcome to the teenage retail wasteland.

Gen Z is prioritizing uniqueness and authenticity, and has a more pragmatic approach to shopping and fashion (thanks to going through the recession as kids). This shift in values (which we explored in our Teen Snapshot trend) has taken many brands by surprise and left them scrambling to come up with the winning formula to reach the group. In a poll by Business Insider, only 41% of teens said retailers understand them, and a “whopping” 39% feel the opposite.

So what are the once flourishing teen fashion brands of the past to do to connect with the next generation of shoppers? Here are just four of the latest strategies that retailers have been trying: 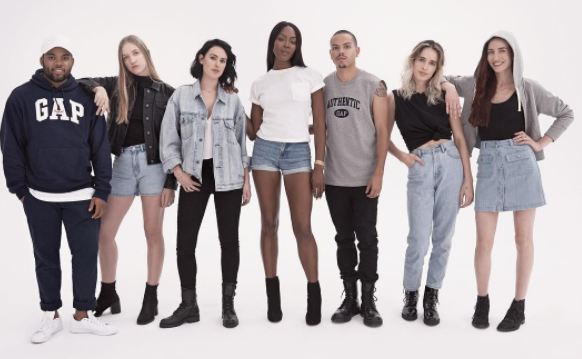 The Gap Brings Back The ‘90s

The Gap is using the power of the throwback to get Gen Z hooked on their iconic ‘90s brand. The retailer recently recreated the spot that “put them on the map in the first place,” but with the offspring of the parents who once appeared in Gap ads themselves like Lizzy Jagger (daughter of Mick Jagger and Jerry Hall) and Rumer Willis (daughter of Bruce Willis and Demi Moore). The ensemble described a laidback shooting for the ad, where they hung out on a “big, white soundstage” singing Color Me Badd’s hit All 4 Love—a song that arguably reflects the feelings of the generation towards the current political climate. Daughter of Steven Tyler, Chelsea Tyler also appeared in the ad stating that the brand’s ads of the ‘90s: “were so important for my upbringing, my fashion sense, and my cultural awareness.” The spotlight of the campaign is The Gap ’90s Archive Re-Issue collection, which is bringing back a limited-edition range of classic tees, tanks, jeans, and more, to be sold in only select stores. 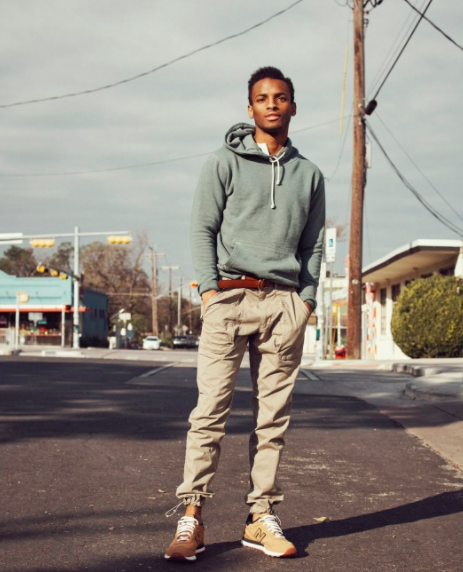 Abercrombie & Fitch Wants Young Consumers, All of Them

In “another step toward inclusivity,” Abercrombie & Fitch is bringing real people into their ads. The “Made for You” campaign features everyday consumers found through Instagram and street casting hanging out in cities like Memphis, Tempe, and Austin—which the brand says has the fastest growing Millennial populations—to represent their new “evolved look and attitude.” The retailer is also getting honest about their past, featuring the models of the campaign discussing their “earliest memories of Abercrombie” whether they be positive or negative. The brand’s stores are also taking on an inclusive attitude, with a new concept store in Ohio that is made up of marble and wood, is brighter, and smells of a “lighter, cleaner, gender-neutral fragrance.” Whether these latest steps to rebrand themselves following the disastrous comments of their previous CEO will get them in the good graces of young consumers remains to be seen. According to our own Chief Content Officer, MaryLeigh Bliss, they may be too late to the party: “It’s an expectation for young consumers now that brands should be inclusive and diverse…They need to do something unique with the clothes themselves to get Millennials to literally buy in.” 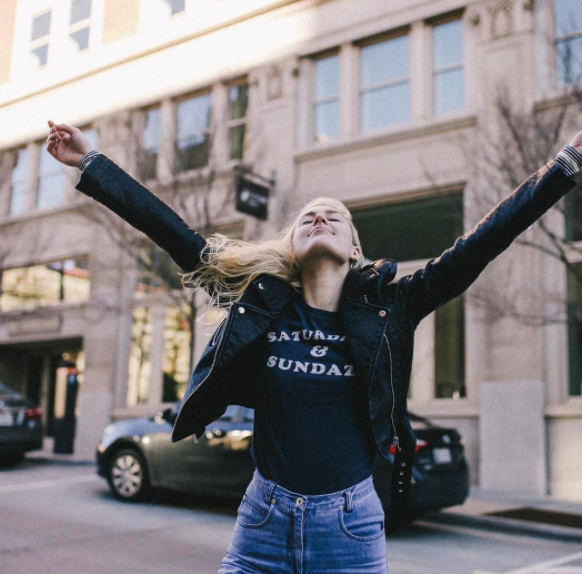 As we stated before, Aéropostale has been one of the many to experience the effects of Generation Z’s buying behavior, but now they are working on a comeback. The retailer is reopening 500 stores across the U.S. for a new targeted consumer group: 16-22-year-olds. The focus is on a fun shopping experience to coincide with their new refreshed line of spring apparel and accessories that are “in sync with the soaring spirits of the brand’s adventure-seeking Gen Z customers.” The brand went to Instagram to announce the reopenings with the tagline “Hello Again,” and opportunities for discounts. Soon the campaign will launch the larger spring 2017 marketing effort “that reflects the spirit of the refreshed brand.” The retailer once had their focus on 14-17-year-olds but says their “DNA is inherently free-spirited and appeals to a young audience who seek brands that deliver authenticity.” 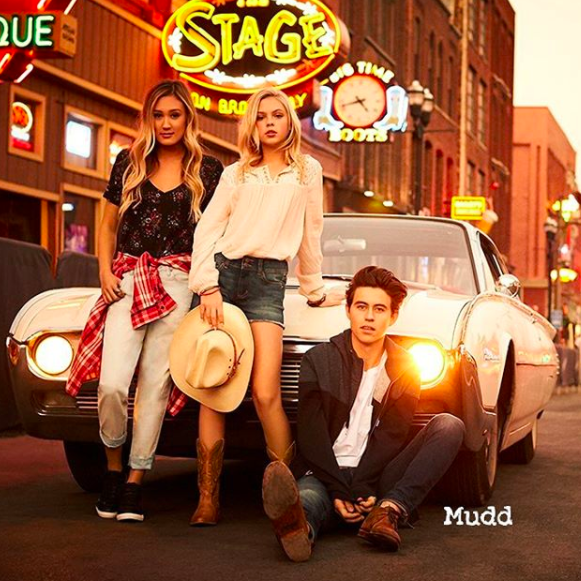 Mudd Gets Young Influencers On Their Side

For its spring ad campaign, Mudd is banking on young digital influencers to connect them with 38 million YouTube, Instagram, Facebook, and Twitter followers. The brand, which wants to sell jeans at Kohl’s to 13-24-year-olds, took Nash Grier, Lauren Riihimaki, and Jordyn Jones on a road trip to Music City in an initiative, “Destination Country Music.” Making stops at “Ernest Tubb Record Shop, Robert’s Western World, and other watering holes in Nashville,” the influencers uploaded behind-the-scenes footage of the adventure to their respective social accounts. Grier with his 9.9 million followers was one influencer that brand put a lot of value on, because: “Eighty percent of his audience is female…They follow him. They’re fanatics. They go to meet-and-greets. They listen to what he has to say in an organic way.” The video content was also accompanied with a photo ad campaign of the influencers brightly lit with the music-inspired sights.