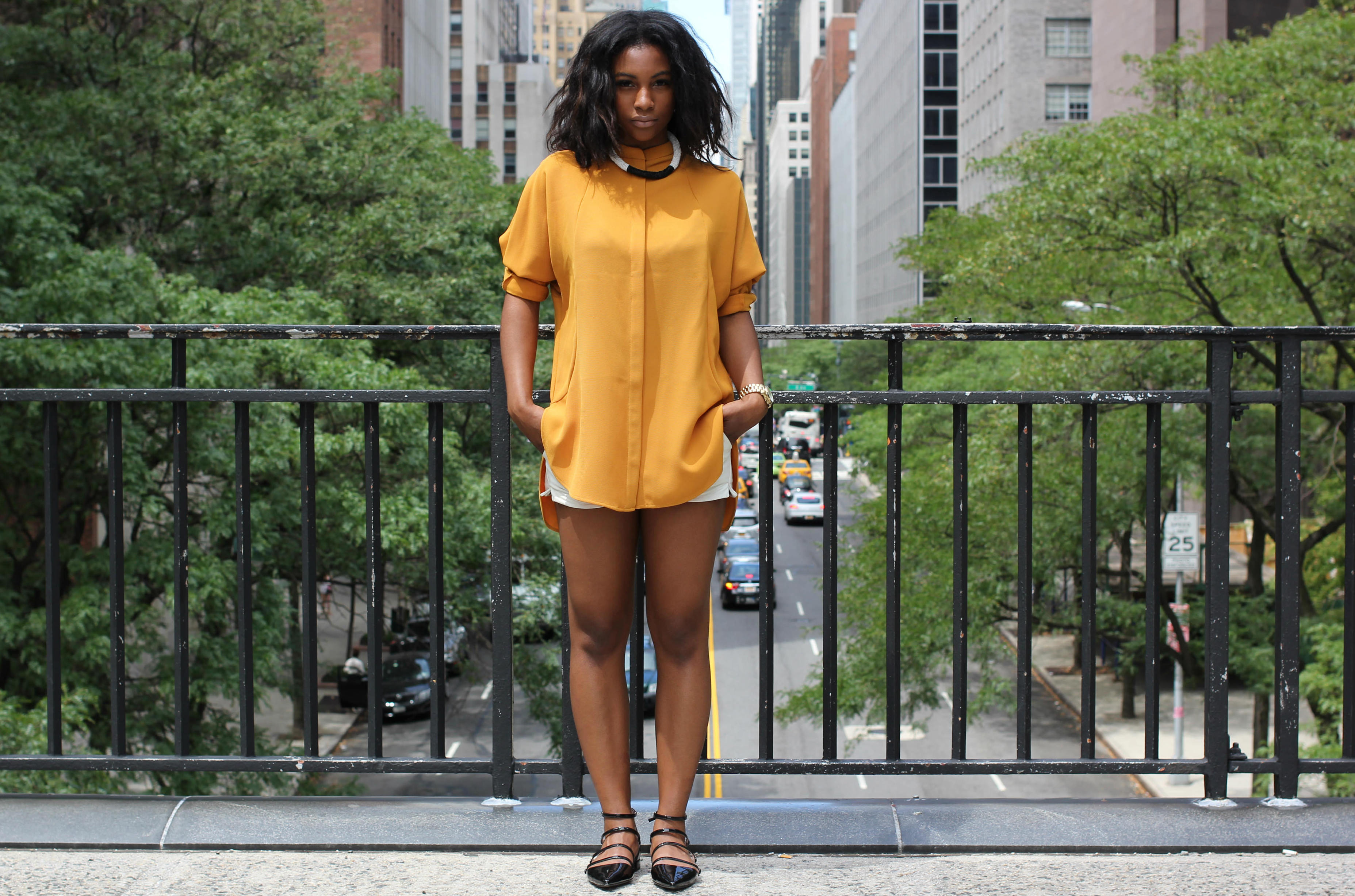 Teenage retail wasteland. It might sound dramatic, but a cursory look at even the last few months of youth retail history proves that it’s no exaggeration. Aéropostale is the latest retailer to be left in the dust by young consumers, filing for bankruptcy in May. PacSun filed for bankruptcy the month before. Abercrombie’s sales and stocks continue to drop, even after promised changes. Urban Outfitters is digging themselves out of years of decline by targeting 18-28-year-olds with ‘90s nostalgia.

Teens are feeling misunderstood by retailers. In a poll by Business Insider, only 41% of teens said retailers understand them, and a “whopping” 39% feel the opposite. We’ve said before that while “losing their cool” is a phrase that haunts many of these retailers, in the end the illusive “cool factor” might not be their biggest concern. A new kind of teen that prioritizes uniqueness and authenticity, and has a more pragmatic approach to shopping and fashion (thanks to going through the recession as kids) has taken many brands by surprise. So what’s going on? Our most recent monthly survey delved into the shopping and style preferences of 13-33-year-olds, and we’ve compiled five of the stats that help explain why retailers that teens once flocked to are now in a teenage wasteland: 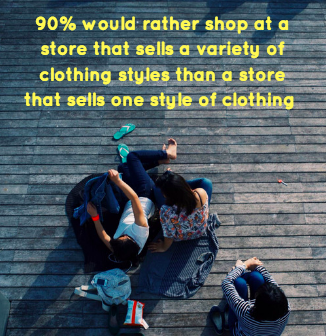 As everyone knows right now, things are (still) not looking good for Abercrombie & Fitch, even after the retailer attempted to keep up by deemphasizing logos, remodeling stores, and pulling back on the sexy marketing. But one of their biggest problems could be rooted in the kind of store they are. Today’s teens are prioritizing uniqueness over uniform dressing, which Abercrombie has been known for. Young consumers want to be able to experiment with styles, which they can do more easily in stores that provide a wide range of designs, and not one cookie-cutter look. 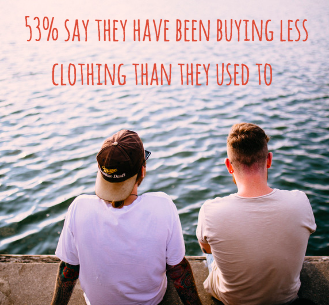 2. 53% say they have been buying less clothing than they used to

We mentioned that these young consumers grew up during the recession, making them far more pragmatic shoppers than previous generations. So far, that behavior has not changed as the economy has improved. In fact, 53% of 13-17-year-olds say they have been buying less clothing than they used to. We looked at the larger trend surrounding this behavior in a recent Quarterly report, and of half those teens that said they are buying less clothing said they are doing so to save money, and almost 30% said they are spending more on experiences like concerts, events and dining out. 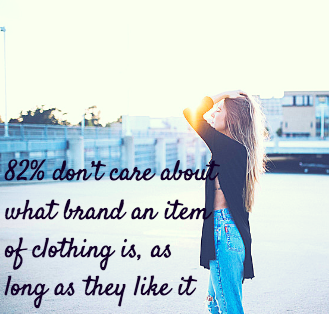 3. 82% don’t care about what brand an item of clothing is, as long as they like it

Over eight in ten teens tell us that the brand of clothing doesn’t matter to them as long as they like how it looks. Teen males and females felt nearly identical about this statement. This is a death knell for brands who have counted on brand affinity and cachet to keep their sales up. When Business Insider polled the “famously picky” young consumers, they found less than 5% say “brand” is most important when choosing what apparel to buy. Over 56% said that “style” matters most, and “price” followed with about 31%. Considering their feelings on brands, it makes sense that in our survey, only 37% of 13-33-year-olds agreed that they are loyal to one or two fashion brands. 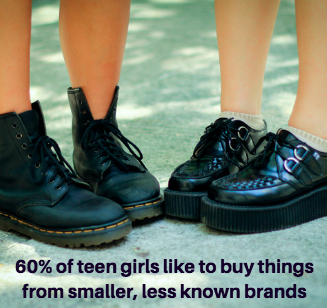 4. 60% of teen girls like to buy things from smaller, less known brands

Remember the days when all teens wanted those big name brands, and if you didn’t wear the right logo your life was over? Well, it looks like those days are gone, which helps explain why so many big brands are faltering. Instead, their desire for authenticity and interest in standing out style wise (in a good way) has today’s teens looking for smaller, lesser known brands—the fact that over half of teen girls say they like to buy things from these more indie-style brands says a lot. Male teens are not as enthusiastic about small label love, with only 33% agreeing they like to buy things from smaller, less known brands. 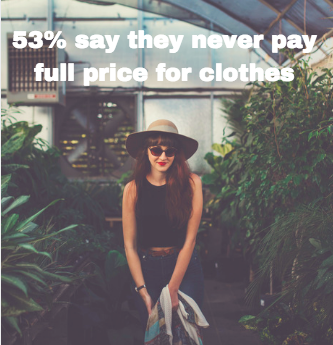 This is a big one. Teens have grown up in the age of flash sales, fast fashion, and perpetual sales at chain retailers—if they don’t want to, they don’t have to pay full price, and they know it. Over half say that they never pay full price for clothes, and that’s nothing compared to the 67% of 18-33-year-olds who say the same. It’s not just perpetual sales that have shaped their discount mentality. Bloomberg reports that almost 90% of Millennials say they use coupons, but while their parents cut the paper kind, young consumers are turning to sites like RetailMeNot and Gilt City to find their discounts and deals. 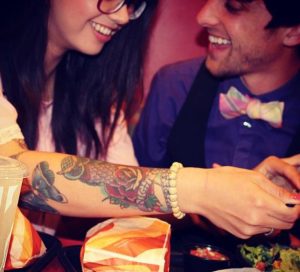 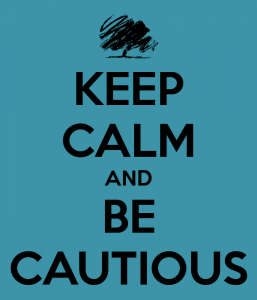