The Fight For Cool: Retailers Struggle To Figure Out Young Consumers 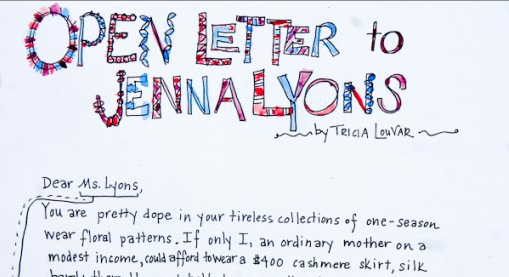 Millennial and teens’ preferences have been leaving some major retailers in the dust, and brands that once had young consumers on their side are struggling to recapture their cool. 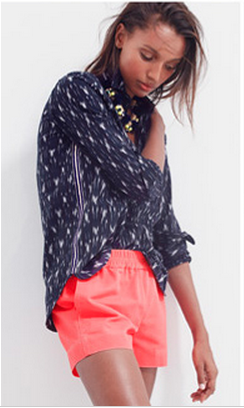 What will it take for retailers to appeal to Millennials? One by one it seems that major brands that were once wildly successful with young consumers are seeing their fates change. So what are they doing wrong, and what can they do right? “Losing their cool” is a phrase that haunts many of these retailers, but in the end the illusive cool factor might not be their biggest concern.

Millennials’ “rebellious” fashion habits are taking a toll on traditionally successful retailers. Companies like Macy’s, Michael Kors, C.Wonder, and Abercrombie & Fitch face identity and financial crises as they’ve drastically lost their popularity over the past few years. The atheleisure trend, essentially wearing leisure or work out gear in places that previous generations would have dressed up, has potentially been a factor. Athletic retailers are thriving where “department and discount stores are struggling,” and the trend of being constantly casual is too comfortable to go away anytime soon. But there are certainly other factors at work.

Macy’s saw disappointing sales results in 2014, despite their attempts to capture young consumers. This year, Macy’s CFO told shareholders that the generation’s love of Netflix is one reason for the retailer’s weak sales. Confused? The theory it seems is that young consumers are spending on digital services rather than products in stores—however, data does not seem to back that idea. Macy’s is still working to get Millennials into stores and onto its site more often, and plans to focus on weddings to attract them as they head down the aisle, and hopefully “keep [them] after they get married and grow up.”

Focusing on weddings is not a bad plan, but it has to be done the right way. The real bulk of the Millennial population, which peaked with the birth year of 1990, are now entering “the wedding years,” and this influx of brides, grooms, attendants, and guests is a boon to some brands. Though parent company Anthropologie’s sales are a “disappointment,” bridal brand Bhldn’s sales have “skyrocketed.” The brand credits their unique gowns for their success. This uniqueness is one of the major qualities that Millennial and teen shoppers are after, and is likely part of the reason that ubiquitous brands like Abercrombie and American Apparel have fallen out of favor. It’s not enough to be unique once and then continue to do the same thing. Young consumers want a continuous stream of unique looks that make them feel like individuals. (Fine, we’ll say it, styles that make them feel special.)

This desire for unique styles is especially important for retailers who are looking to capture teens. Ypulse’s monthly surveys of 13-32-year-olds found that 46% 18-32-year-olds are most likely to say their personal style is “normal,” teens are much more adventurous. While 37% call their style “normal,” 38% say their style is “unique,” compared to 20% of older Millennials, and 26% say their style is “colorful.”  They’re also more likely than their older peers to say they are “original,” and “bold,” and less likely to say they are “safe” or “conventional.” While it’s possible that their fashion preferences will tone down over time, it’s interesting that they’re looking to stand out from the crowd during a time that young people are usually thought to want to blend in. 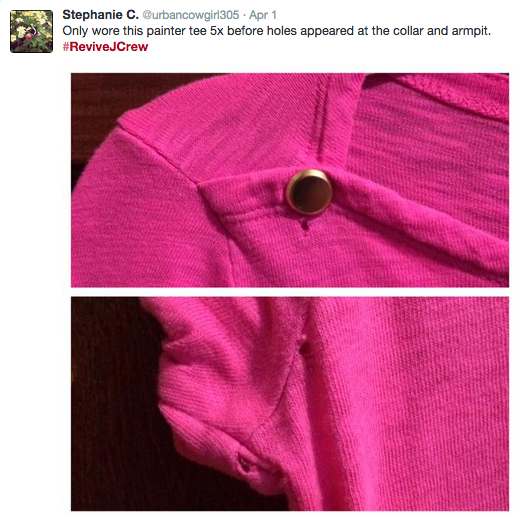 Meanwhile, some of those older Millennials—the ones who go for “normal” styles—are turning their backs on brands they once revered. J. Crew is cutting jobs after a fall in sales this year. While some say the brand is “losing its cool,” their former fans are sending a different message. The Hairpin published a beautifully penned open letter to the brand’s executive creative director, and style icon, Jenna Lyons. The letter doesn’t say anything about coolness, but instead talks about the lack of realistic wardrobe selections, and the high prices. On Twitter, the hashtag #ReviveJCrew has become a battle cry from the retailers audience, who mainly complain about the rapid decrease in quality. Quality is an incredibly important thing to Millennials when they are paying a hefty amount for a product. They don’t expect that Forever 21 will last them forever—the price tag tells them otherwise. But if the cost is high, they expect a long-lasting product. In our examination of young consumers’ perception of luxury, calling products “high quality” is rated almost 2x more positively than calling them “luxury.”

So far we’ve covered athleisure, uniqueness, and quality that matches the price tag. But of course, no conversation about what Millennials want would be complete without talking authenticity. A decade ago, brands commodified the original hipster look and made the counterculture mass-market, which ignited sales for Urban Outfitters and American Apparel and sparked the mainstreaming of vintage clothing. But Racked theorizes that those same brands have not kept up with the shift in youth culture to a “new wave that cares about authenticity.” Continuing to sell an aesthetic that is “no longer exciting” has also contributed to their major losses. Authenticity has been a key part of some brand’s recent success. At a time when many clothing retailers are struggling to profit and resonate with young consumers, Madewell has risen through the ranks and is seeing a huge growth in sales. J.Crew’s daughter company is geared towards the “modern city girl who has that easy tomboy chic about her” and carefully targets that specific demographic on social platforms, giving shoppers a sense of an all-encompassing lifestyle rather than just products. Having a real origin story that “wasn’t cooked up in a marketing meeting” has also worked for the brand. Compared to Urban Outfitters and American Apparel, which now feel sleazy to some, Madewell gives off authenticity and “vintage-ness” that feels “like it’s been around forever.”