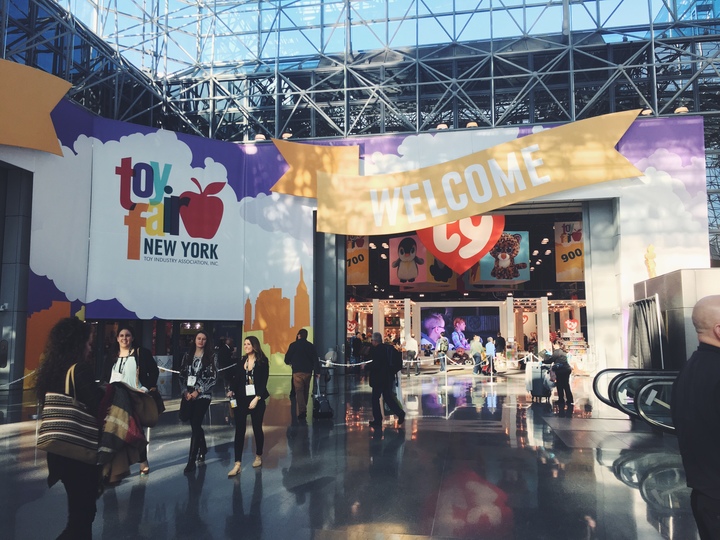 Who’s got the hottest toys for 2017? We attended this year’s Toy Fair in New York to find out…

Every year the toy industry comes together to showcase hundreds of thousands of innovative new toys vying to be the next hottest plaything at the North American International Toy Fair. Hitting its 114th year, the fair gives a sneak peek at future trends by putting the spotlight on toys that have yet to hit store shelves—and most likely will be holiday must-haves—from industry giants like Mattel and Lego, as well as newcomers to the space. The vast offerings across many categories reflect the thriving toy market which grew by 5% in the U.S. in 2016 and reached sales of $20.4 billion.

We’ve spotted trends like robot friends, toys for gourmand kids, talking playthings, and DIY-tech kits at the Fair in the past, and continue to see those grow. Wicked Cool Toys is adding more cooking essentials for aspiring kid chefs in their MasterChef Junior line, Hasbro’s cute new robo-dog makes a great friend as well as coding teacher, and Spin Master is continuing the Star Wars toy craze by introducing a bigger version of BB-8.

This year, the playthings we saw also revealed some new trends—here are three to watch: 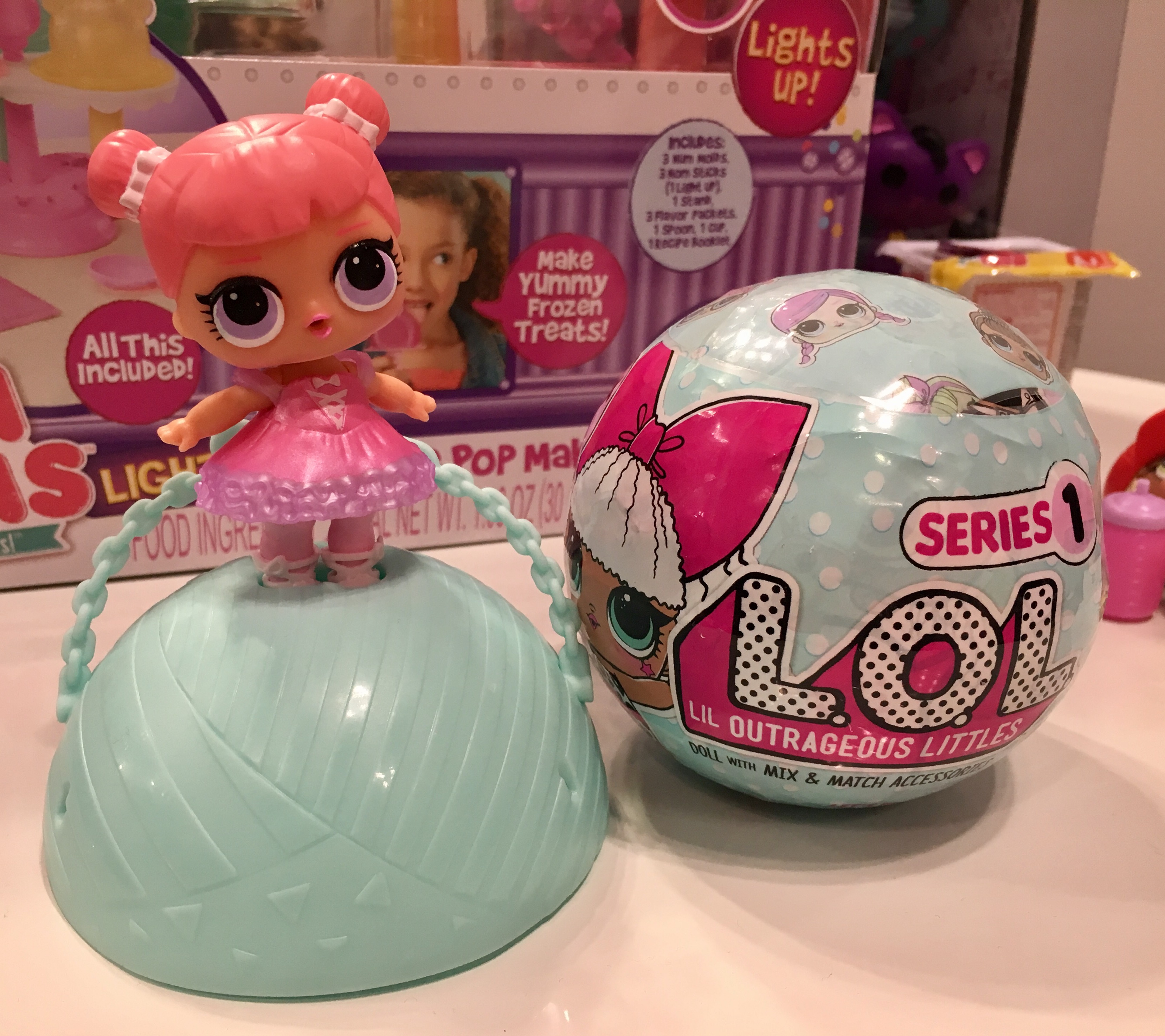 The buzziest word at this year’s fair was without a doubt “collectible.” Last year the category grew by 33% in the U.S., reaching $1.8 billion in sales, and industry insiders only expect it to get bigger. The appeal of the toys mainly lies in the element of surprise—kids/parents are buying the small playthings without actually knowing which of the line is inside the box. Now, many brands are taking it up a notch by incorporating blind bags to their line’s packaging. GUND’s Blind Box Series, Surprizamals, Wicked Cool Toys’ upcoming Cabbage Patch Kids Little Sprouts, and MGA Entertainment’s LOL Surprise—which takes seven layers of unpacking to reveal the hidden doll inside—are just a few of the many surprise collectibles on display. Then there’s Spin Master, the brand behind the must-have holiday toy of last year, which is taking their Hatchimals to next stage as colleggtibles—small eggs kids can rub to hatch and reveal the toy inside. It’s worth pointing out that these kinds of products make for popular unboxing videos—which act as organic marketing for the products. 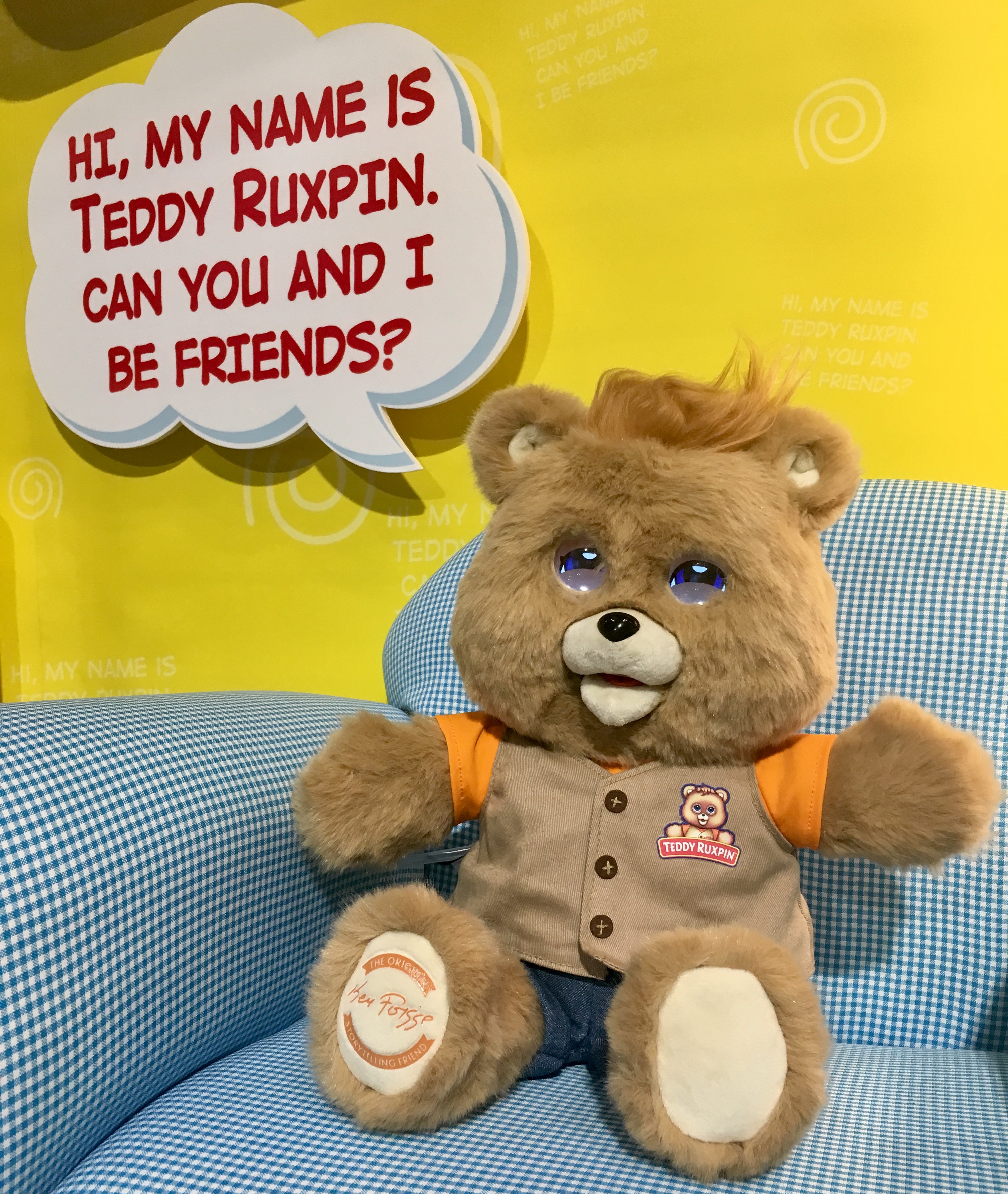 Blast From The Past

Marketing toys is just as much of play for parents as they are for kids, and as we know this new generation of parents has a nostalgic side. At this year’s fair, playthings of the past made their comebacks, with some sporting new features to fit the play patterns of the digitally native generation. Take for example Wicked Cool Toys’ “smarter” Teddy Ruxpin with LCD eyes to express emotions and an accompanying storytelling app, or Spin Master’s modernized Etch A Sketch, which makes it a whole lot easier for kids to create beyond turning knobs by including a drawing pen. Although updated for the 21st century, both toys have kept their classic looks, appealing to the Millennial parent who wants to share their childhood memories with their own kids.

Pokémon Go has reached many milestones since its launch last summer, but its biggest contribution was bringing awareness to augmented reality in a massive scale. AR was on full display this year, being used for everything from education to decoration to pure entertainment. Mardles has been using AR to bring stickers to life through a free app, and will soon be offering storybooks, coloring books, and masks that do the same. Pai Technlogy’s Pai Codebot, a bot that teaches kids to code, will soon also be incorporating AR by allowing kids to create environments and superimposing them onto their bots in the physical world. And then there’s one of the most talked about toys at this year’s fair, which takes augmented reality into another phase: the Hello Barbie Hologram. The toy brings Barbie to life by projecting her onto a screen where she can serve as a digital assistant and a virtual friend.