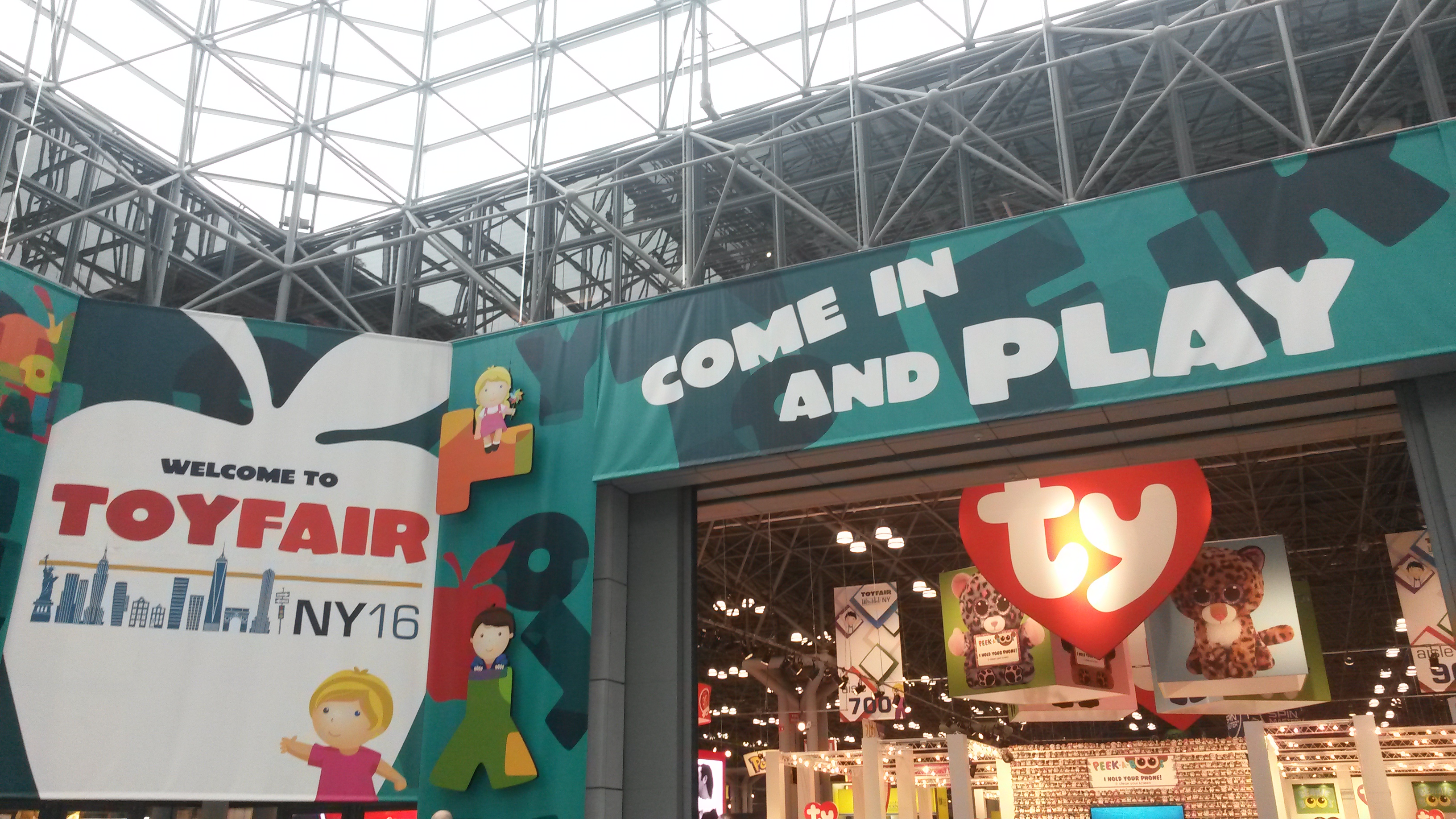 The toy business is booming, and we headed to this week’s 2016 Toy Fair to find out what’s up next for the industry…

The toy industry is seeing a major boom. Recent data reveals that toy sales rose 6.7% in 2015—one of the largest increases in years, despite slow overall retail sales. Entertainment tie-ins and merchandise—like the major Star Wars demand—is part of the reason, but it’s not the only one. Themed toys alone grossed $700 million, but the best selling toy of the year was Shopkins 12 Pack—a pack of grocery-themed characters from the extremely popular miniature line—followed by Paw Patrol’s basic vehicle and Hot Wheels cars. Kids are looking for physical engagement to go along with their digital play, and parents are keen to provide them both off-screen activities, and access to the toys that will prep them for a future in tech. We headed to this week’s Toy Fair in New York to see what trends are coming up next for the industry. 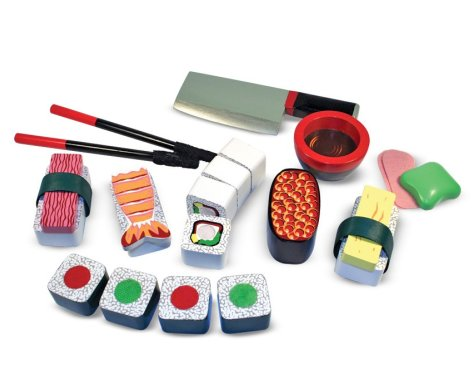 The foodie generation is feeding their obsession to their kids, and toys designed for pint-sized gourmands were everywhere at the fair. The Girl Scouts Cookie Oven, and its brother Teenage Mutant Ninja Turtle Pizza Oven are just the tip of the iced cookie. Food toys are reflecting more sophisticated palates—take for example, the wooden Melissa & Doug Sushi Slicing Playset, or their Steep & Serve Tea Set, featuring six kinds of teas, including Rooibos. MasterChef Jr. toy sets by Wicked Cool Toys feature usable kitchen utensils, and the range is built for novice cooks and aspiring head chefs. The new Plating Essentials Kit includes tweezers so every seven-year-old can plate like a pro. Mini bakers can buy a Candy Craft Chocolate Pen to create Pinterest-worth desserts. One play picnic set included ketchup with a label that read “made from organic tomatoes.” These are not your grandparents’ kitchen toys. 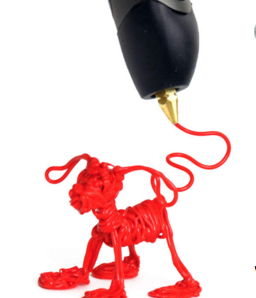 We once predicted that for future generations 3D printing could be a regular part of playtime, and Mattel is taking one big step in that direction. At the New York Toy Fair, the brand is showing off their newest innovation: ThingMaker, a 3D toy printer. The $300 kid-focused printer pairs with an “easy to navigate” and “ridiculously intuitive” app that could make 3D printing “more accessible to a wider audience.” Users will be able to design toys using built-in templates, or create them from scratch—and printing accessories to other Mattel products could be a next step. The Thinkgeek booth at the show featured the 3D Doodler pen, which brings illustrations to life in real time, and lets users draw creations to life. 3D printed play is coming.

Last year, one of the trends we spotted at the fair was robot friends—this year, it was all about building your own robot. DIY tech kits and tech building toys were everywhere. From SmartLab’s Motorblox Robot Lab kits to Lightup Toy’s connected Edison, Tesla, and Euclid kits, teaching kids to build their own moving toys and tech is a major theme in play. Many of these kits are accompanied by an app that brings them, and the learning, to life. The Technology Will Save Us company sells DIY gaming, electro dough, synth, solar-powered plant watering, speakers, and programming kits for future inventors. Cubelets showed off their modular robotic kits for ages 4+, which allow little hands to stick together magnetic blocks that each have a programming function, creating little robots that move, stop, and more, according to their choices. One of the trends the Toy Show called out this year was STEAM, and the tech building kits we saw everywhere were the real STEAM stars.