How the streaming service’s new ad was the real winner of the Emmys, finding out what % Millennial stereotype you are, McDonald’s *unexpected* take on pumpkin spice, and more youth stories and trends to carry you through the weekend. Happy Friday! 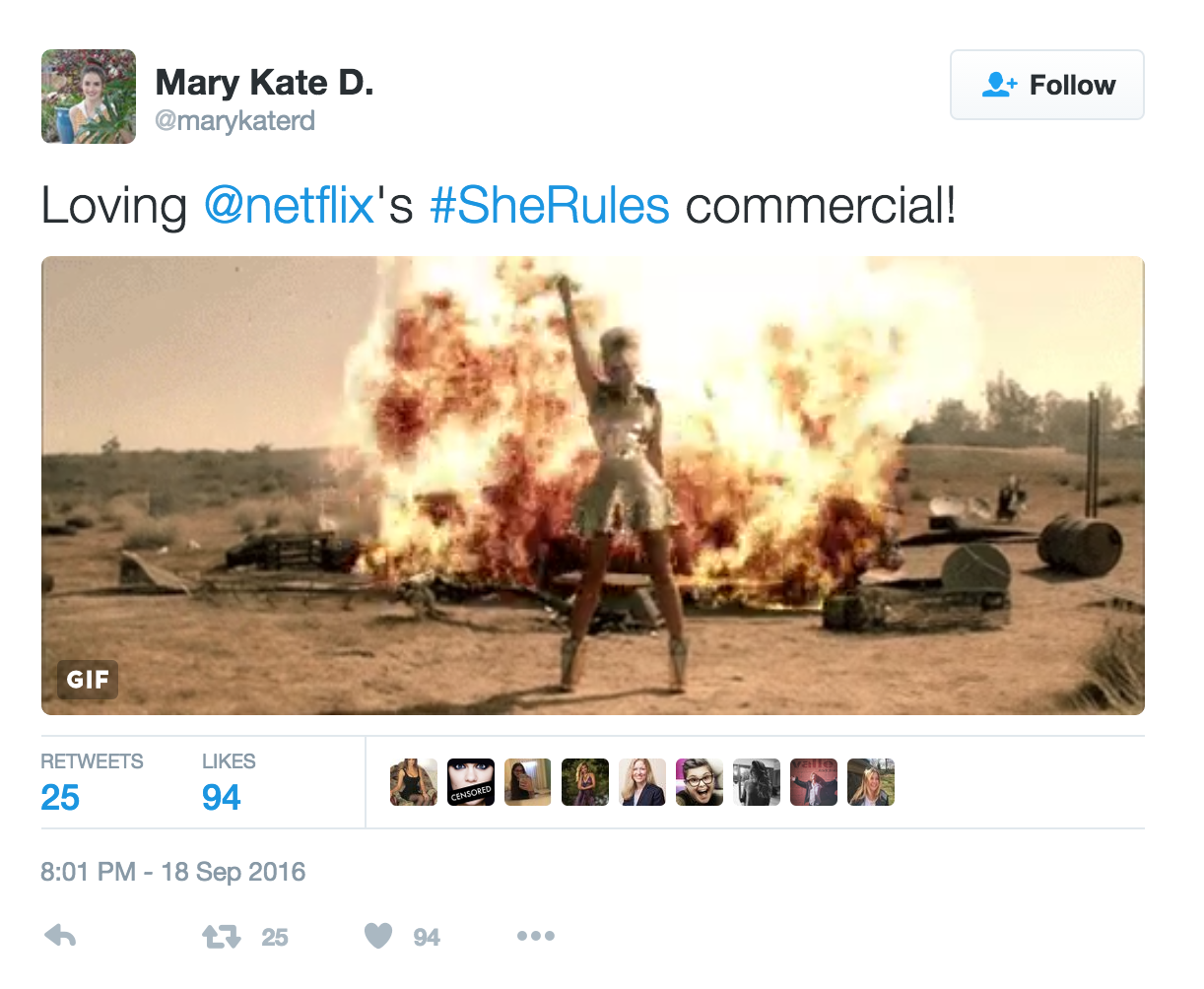 When we asked 1000 13-33-year-olds what new TV shows premiering this fall they’re excited to watch, Netflix’s Gilmore Girls: Seasons topped the list—with 25% of females saying they’re excited to tune in to the series. Don’t miss how Netflix is putting the spotlight on their female-led shows with a new spot that “[stole] the show” at the Emmy’s last weekend. The “She Rules” ad cuts together clips of the strong heroines featured in their original content, from Kimmy Schmidt to Claire Underwood, and ends with the message “Here’s to the women who rule our screens.” The girl power approach received rave reviews on social media, where many declared they “are here” for the ad. 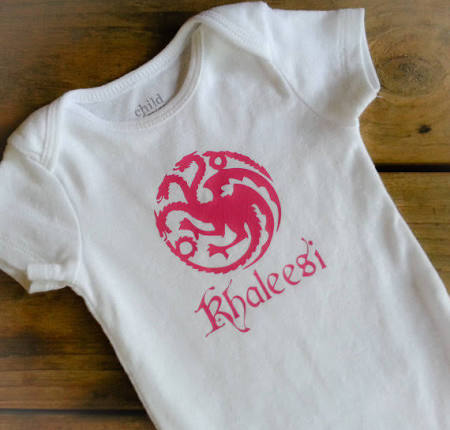 This year, Game of Thrones won the top spot on our list of Millennials and teens’ favorite TV shows right now, stealing the crown (sorry!) from The Walking Dead. The HBO series dominated, making the number one spot on the list of absolute favorite shows for males, females, and 18-33-year-olds—and don’t miss how it’s popularity might be creating a generation of Game of Thrones inspired baby names. Millennial parents’ fandom is impacting the names they give their children, and a recent list of the most popular baby names in the U.K. revealed that Aria (and Arya) has surged in popularity, a trend also seen in the U.S. 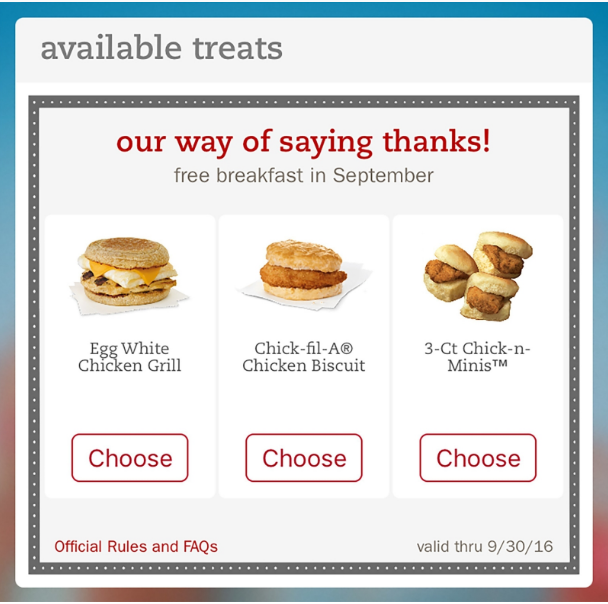 Speaking of Millennial parents…brands are making big changes to get their attention and spending power, and to adjust to their childrearing styles. For many, that means finding ways to fit into their always-busy schedules. Don’t miss how CVS’s national curbside pickup service has launched nation-wide, and according to the brand already has Millennial parent fans. Chick-fil-a is also keeping their jam-packed schedules in mind, citing a survey that reports 77% of  Millennial parents “are often on the run” in their press release for an advance mobile ordering campaign. 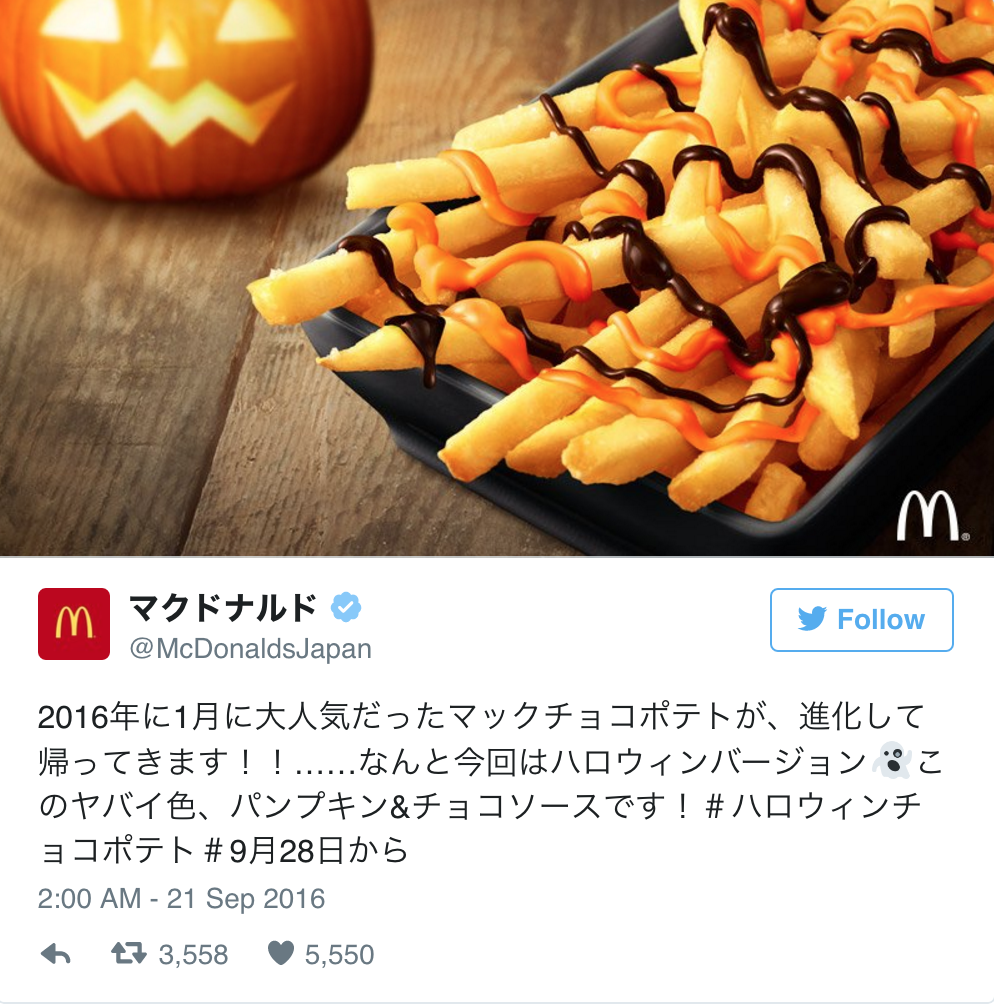 Young consumers’ obsession with pumpkin spice has made Starbucks the star of fall, with #PSL reportedly “breaking the internet” this year. It’s no wonder that other brands want to get in on the action—but some are taking some interesting approaches. Don’t miss McDonald’s Pumpkin Spice french fries, available in Japan from Sept 28th through Halloween, and already a rising internet star. (Oh, and of course the LaCroix fan site has already been used to make a faux pumpkin spice flavor.) 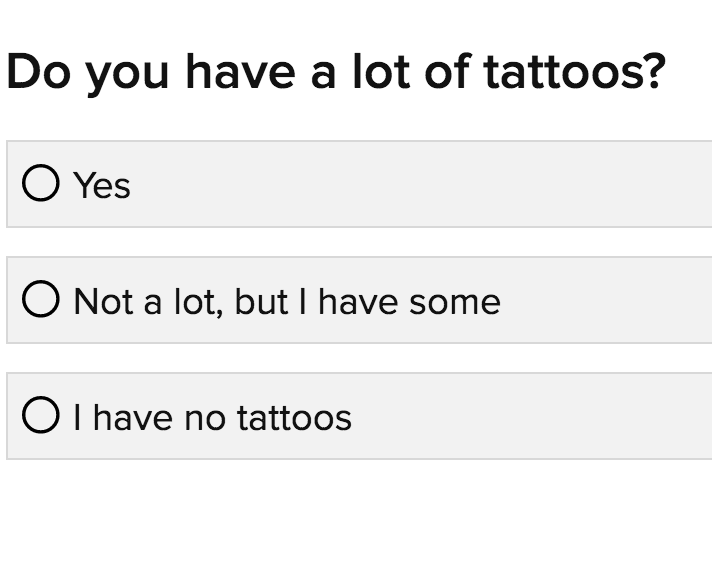 Well, the new Survivor season pitting Gen Xers against Millennials is finally here, and the first episode is reportedly pretty anti-Millennial, filled with stereotypes about the generation, like laziness and job-hopping. Don’t miss a more fun take on Millennial tropes: the BuzzFeed quiz to show you What % Millennial Stereotype Are You? via questions about Harry Potter, fandom, unemployment, adulting, binge watching, Drake, sexting, and more!