The 10 New TV Shows Young Viewers Are Excited to Watch 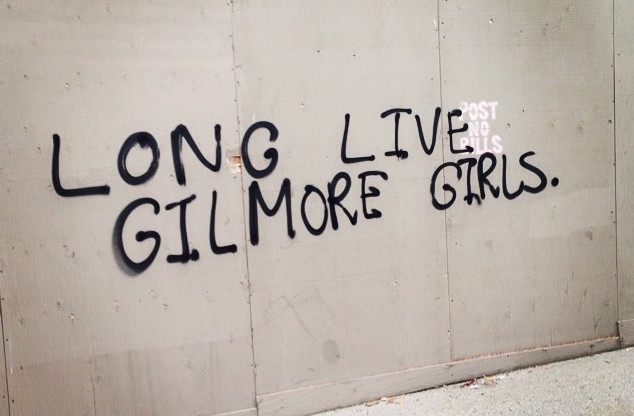 When news hit that Millennial-targeted standalone channel Pivot is shutting down, some posited that skinny bundling (smaller, cheaper cable packages with just the top channels), cord-cutting young consumers, and new viewing patterns could be to blame. But one industry insider pointed out that young consumers “are not abandoning linear TV, they just don’t want to watch most of what’s on linear TV.” It’s true that some networks and programming blocks have no trouble bringing in young viewers: Adult Swim dominates ratings among 18-49-year-olds, thanks to Millennials. Despite cord-cutting, getting compelling content in front of them can still pull them in.

But last year, the fall TV ratings were pretty disappointing for major networks. Many major series saw double digit declines as younger viewers “ditch traditional TV faster than anyone could have anticipated.” Television viewing was down 20% among 18-24-year-olds compared to the first two nights of the 2014-15 season. One of the few bright spots, Supergirl, drew the largest audience of any new fall show among 18-49-year-olds and overall viewers—but we weren’t too surprised, as it was number four on our list of the new fall shows Millennials planned to watch. So what’s on track to get the Millennial boost this year?

Yesterday, we revealed 13-33-year-old’s favorite TV shows right now, but we also asked what new shows they’re most excited to see—here are the results:

What Shows Are They Excited to Watch?

Long live Gilmore Girls. Millennial nostalgia has them excited to get a refresh of an old favorite, and Netflix’s Gilmore Girls: Seasons is at the top of the overall list of shows young consumers are excited to watch. Interestingly, when we asked 13-33-year-olds what off-air shows they have binge-watched on Netflix, Gilmore Girls was in the top five, hinting that streaming can truly keep interest in a show alive. Netflix’s Marvel’s Luke Cage is number two on the list, followed by Fox’s The Exorcist. Having a familiar name certainly helps to boost interest in a new show, which is why reboots have become so common—but the content has to impress them to keep them coming back, as is evidenced by the fate of some of the shows they were most excited to watch in 2015 (The Muppets, Heroes Reborn, Minority Report).

Of course, males, females, teens and older Millennials won’t all be tuning in to the same shows:

Females are driving the interest in Gilmore Girls, with 25% saying they’re excited to tune in to the series, compared to 5% of males. Females are also more likely to name new reality shows, namely Rob & Chyna and Ben and Lauren: Happily Ever After.

Haters Back Off is one of the shows that teens are more excited to tune in for, but didn’t make the top ranking for any other group. The show brings one of YouTube’s biggest stars, Miranda Sings, to Netflix, and is another sign of the continuing mainstreaming of YouTube content. Brands are increasingly bringing YouTube content to TV to try to reach younger viewers. According to the YouTube Creators division: “Brands now see that the content creators and YouTube stars reach the Millennial audience, so even if their parents don’t recognize the talent, the kids do.”