Can #PSL Break The Internet?: The Friday Don’t Miss List

Pumpkin Spice is causing a social media frenzy, camping is making a comeback—thanks to Millennials, Clinique’s new dude squad, and more stories to read and share this Friday!

1. Can #PSL Break The Internet?

‘Tis the season for Pumpkin Spice Latte at Starbucks, and for their social media team that means it’s the most wonderful time of the year. Spredfast has analyzed the immense social buzz caused by the drink, which at one point prompted 5,706 tweets per minute. The hashtag #PSL has generated up to 56.8 million tweets thus far, and on Instagram there are 731,000 posts tagged with #pumpkin in relation to the drink, and 468,000 tagged with #PSL. This year, Starbucks is boosting engagement with fans with a Facebook Messenger bot that allows users to ask the beverage a question and gain access to GIFs and photos. 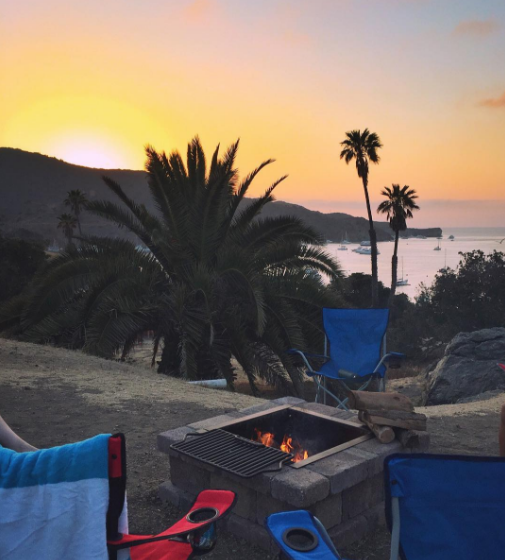 2. Roughin’ It In The Great Outdoors…With WiFi

The Millennial impact has been felt in the world of sports, and while some are suffering from a lack of interest from the generation, others are earning top marks. Don’t miss how the camping industry is making a comeback after years of decline, and it’s all thanks to young consumers. Nearly half of the 1.2 million households that went camping in 2015 were 18-35-year-olds, and our Ypulse research has found that 64% of 13-33-year-olds are interested in going camping in the future, and 59% of 13-33-year-olds were interested in going glamping (glamorous camping). To cater to the influx, camp sites have begun incorporating luxurious amenities like cozy Instagram-worthy cabins, stoves, and WiFi to keep the digital generation sharing.

Major beauty brands are following the footsteps of thriving non-traditional players by innovating and experimenting to reach coveted young females—and males. Don’t miss Clinique’s new “guy squad,” a trio of ambassadors tasked with selling Clinique For Men to Millennial men. The squad will promote the new Clinique for Men page, consisting of products, “men’s-grooming-specific how-to videos, and additional dude-facing content.” According to the brand, “the digital generation has changed a lot. When you post pictures every day of yourself, you can imagine skin care has a great role to play. They know that they need to take care of it.” 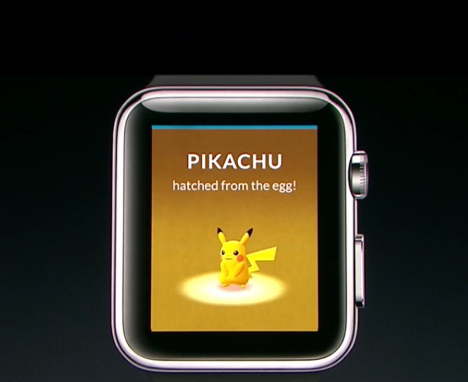 Our research into the Pokémon effect found that more than half of 13-33-year-old players believe the game is passing fad that no one will care about a year from now, but a recent announcement during the highly anticipated Apple event this week may give the game more legs—literally. Don’t miss how the Apple Watch will soon add the addictive game as an app, eliminating the need for players to constantly check their smartphones. Using the watch’s display, players will be able see how far they need to walk to hatch an egg, when a pokéspot or pokémon is nearby, how many points they need to level-up, and additional information about their fitness. 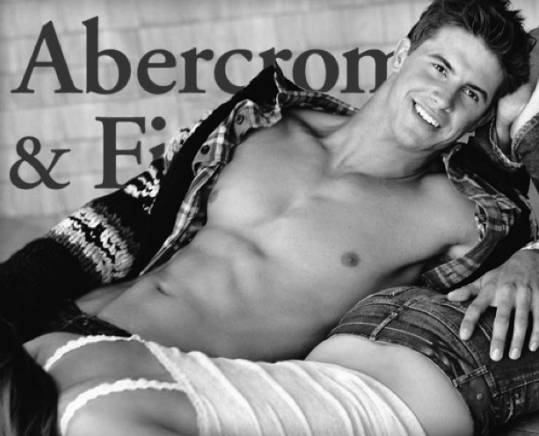 Teens have left a retail wasteland in their wake, sending many once beloved youth brands into bankruptcy. Don’t miss Business Insider’s before-and-after breakdown of teen trends depicted by ads throughout the years, including the now classic shirtless models of Abercrombie & Fitch, logo-filled apparel of Aeropostale, and chunky accessories of Wet Seal. Looking at the images of today, it’s clear teens are gravitating towards a simpler, more conservative, and fashion-forward style. 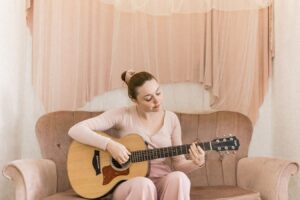 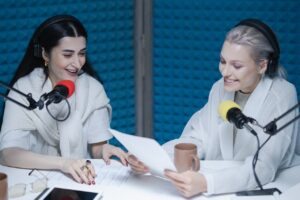 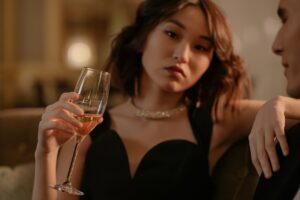 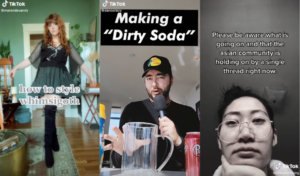 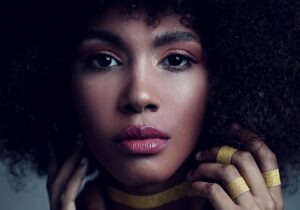