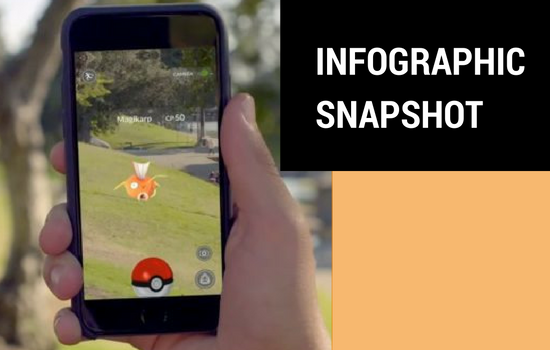 The Pokémon Go effect is still going strong, so we surveyed 13-33-year-old players to find out what impact the game is having…

Pokémon go isn’t just this month’s hot news story—in the short time it’s been out, it has become one of young consumers’ favorite apps. The addictive game is being credited for bringing awareness to augmented reality in a massive scale, has earned the devotion of many young players, and smart brands are cashing in on the trend. Consumers are open to it: according to a MGH survey, 60% of Pokémon Go players say they would enter a business offering discounts to players, and about the same number say they viewed those kinds of businesses favorably. We surveyed 1000 13-33-year-olds to find out more about Pokémon Go’s impact, and what brands should know. Here’s what we found out:

While the majority of Pokémon Go players ultimately see the app itself as a temporary fixation (as with most mobile games) the lasting impact the game could be much bigger. The way that young consumers have embraced the augmented reality format, and praise the app’s ability to get them outside and exploring, opens doors for many other mobile experiences.