Tune in for Gen X and Millennials battling it out on a deserted island, why influencers are fleeing Vine, how Shakespeare is getting the punk rock treatment, and more stories to wrap up your work week: 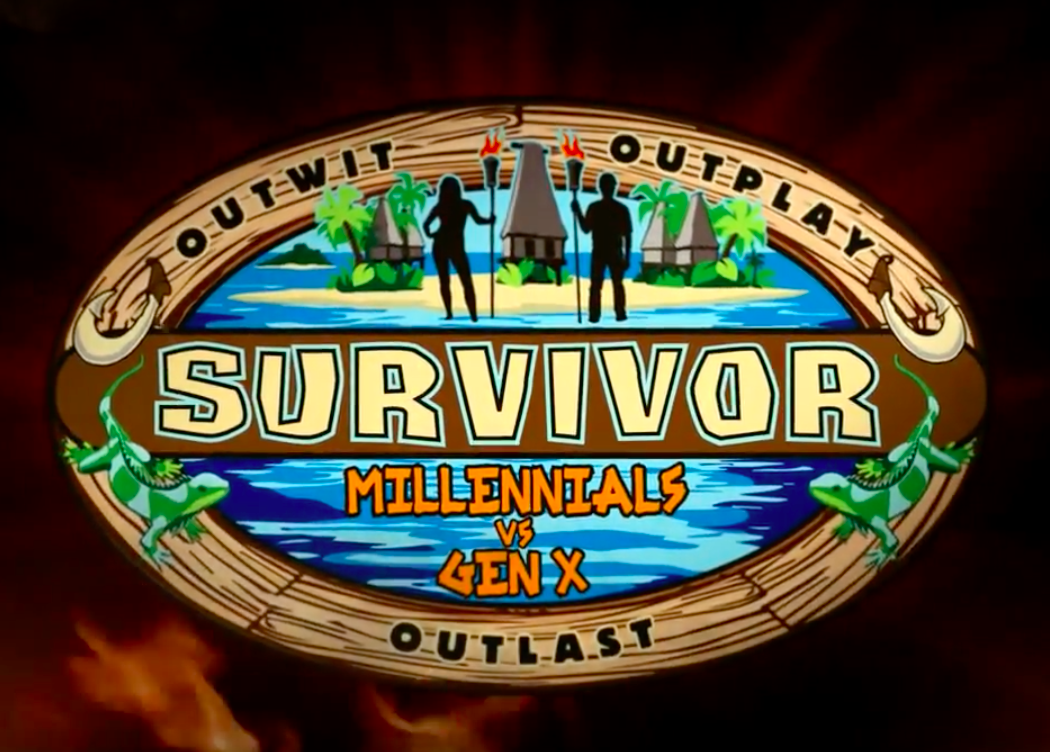 1. Who Will Survive, Gen X or Millennials?

Generational clashes, debate, and drama are being used as fodder for entertainment that shines a spotlight on Millennials versus Boomers and Xers. A few months ago we pointed out examples of upcoming movies and shows that integrate generational tension in the workplace into storylines, which more often than not are about pitting the generations against each other in a battle of who hates who more. Don’t miss how Survivor is now following suit, with a Generation X VS. Millennial themed season. The smack talk has already begun, with team Xer claiming that Millennials “certainly haven’t been battle-tested,” and Millennials saying that older generations are “brainwashed.” Fusion predicts that generational stereotypes will rule the season. 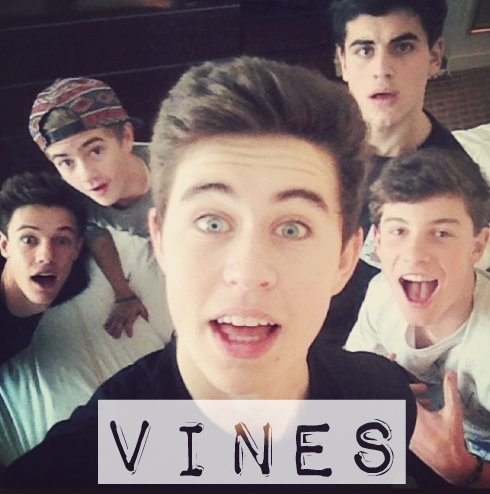 Vine is dead—at least according to the Wall Street Journal. This week we covered a story on how the once immensely popular app has plummeted from top five in the Apple app store to the 200th spot in the span of a year. One high school student explained, “Vine is kinda irrelevant now because so many new things have come out and Vine hasn’t really updated anything.” Vine’s top creators agree. Don’t miss how influencers are now fleeing to Facebook and YouTube, because those platforms “have much larger scale than Vine, so you can reach more people and make the most money there.” According to one influencer marketing company, 52% of Vine users with more than 15,000 followers have left the platform since the beginning of the year.

Brands are leaving machismo behind and throwing out old ideas of masculinity to appeal to Millennial guys. Axe recently released an ad with barely a hint of their scantily-clad past, featuring talented men dancing in heels, bearded men petting kittens, and non-muscular guys landing the girl. The campaign aimed to reject “rigid male stereotypes”—now don’t miss how the brand has taken that sentiment a step further. They recut the spot to include the most recent RuPaul’s Drag Race winner, Bob the Drag Queen, to run right after the announcement on the Logo network.

Classic novels are being modernized to appeal to a new generation, and the trend isn’t going anywhere. Updated retellings are bringing the heroines into the Tinder age, moving the storytelling into an app, and giving young viewers the female perspective on an old tale. Don’t miss the new TNT series that will be Millennializing William Shakespeare himself, portraying the Bard as a struggling artist in his 20s in a punk-rock 16th century London. Will is described as “a contemporary version of Shakespeare’s life, played to a modern soundtrack” and showing “the seductive, violent world where his raw talent faced rioting audiences, religious fanatics and raucous side-shows.” 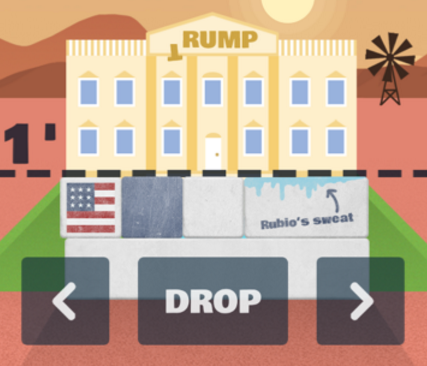 This election cycle is anything but boring, but Millennials have grown incredibly wary of the current, extreme, political climate. Election memes and GIFs are running rampant, and we’re seeing a rise in projects, apps, and products that inject some humor into a brutal election cycle. Don’t miss the political parody app that is currently number four in the App Store’s top free app list: Trump’s Wall. Poking fun of Trump’s platform, players can build their own wall around a White House-inspired building. But watch out, if the wall falls over…“you’re fired.”