Millennials actually want this credit card with a $450 yearly fee, fashion startups breaking through the hierarchy of luxury brands, another celebrity emoji app has made its way to the top, and more stories you can’t miss! 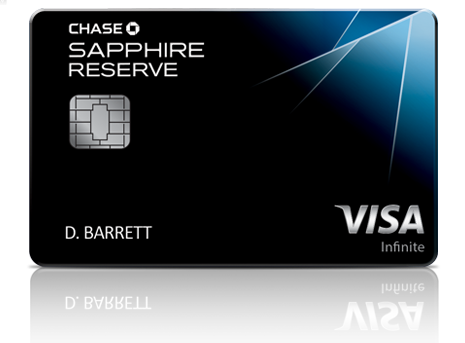 According to the Federal Reserve, credit card debt for Americans under 35 has fallen to its lowest level since 1989. Starting adulthood during a recession has conditioned a majority of Millennial to avoid taking on even more debt than they already have: our latest financial tracker revealed six in ten 18-33-year-olds have debt.  But a new credit card from JPMorgan Chase is getting so much attention it’s “gone viral” with young consumers. According to the bank, the majority of Chase Sapphire Reserve applicants have been Millennials, despite the hefty annual fee of $450. The long list of travel-related perks like points towards travel and dining, access to travel lounges around the world, and rebate for travel expenses, is the big draw.

2. Breaking Through the Hierarchy Of Luxury Brands

Small brands are the new it bag. Half of 13-33-year-olds like to buy things from smaller, less known brands, making it the ideal time for fashion start-ups to shine among big retailers—including the luxury fashion brands that control over 75% of their market. Don’t miss two Millennial fashion designers “breaking through their vast hierarchy”: Oliver Cabell and LVL XIII. Focused on transparency, Oliver Cabell is an online-only brand that captures the Millennial market by revealing production costs as well as the story of their factory workers. Footwear collection LVL XIII takes the “see now, buy now” approach to luring in young consumers, skipping over the fashion industry’s traditional six-month delay and letting buyers immediately purchase after development. 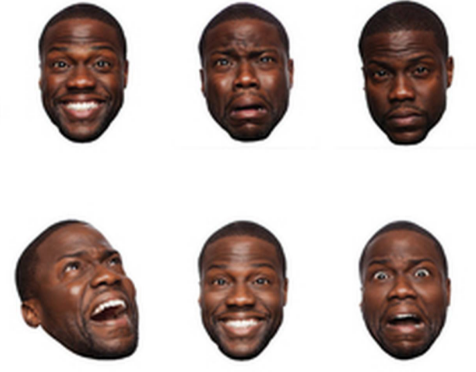 When we talked to the creators of Kimojis, they gave a simple explanation as to why visual language has skyrocketed: “by sending out a singular picture you are able to communicate in a much more meaningful way than you would with just text.” Don’t miss the new star of the celebrity emoji game: Kevmoji. Comedian Kevin Hart launched his own emoji app on the same day Apple added iOS 10, which “gives users the ability to sync outside apps into the chat experience and stamp emoji directly onto their friends’ texts.” The timing shot the app to the No. 1 spot in the App Store five hours after its launch.

4. Tech For The Millennial Parent

Millennials have redefined almost all of life’s biggest milestones, and raising a family is no exception. Growing up in the digital era has made this generation of parents the ideal market for new tech-powered parenting tools. Don’t miss how NYC’s recent tech expo had all the latest gadgets to make new moms and dads’ lives easier. Focused on kids and family, the expo featured a t-shirt with GPS tracking abilities, a thermometer that hooks up to smartphones and lists health information, and an educational drone for kids that runs on code programming.

Our latest media consumption tracker found that 35% of 18-33-year-olds are paying for cable/satellite/fiber optic TV, compared to 59% who pay for Netflix, highlighting the disruptive nature of young consumers’ entertainment preferences.  Don’t miss how not even the man running NBCUniversal can get his kids to pay for cable. Steve Burke revealed the ironic situation while sharing his thoughts on using skinny bundles to attract young consumers: “I have five Millennial children between the ages of 19 and 28 and none of them subscribe to cable or satellite. They’re not going to pay $45 for 25 channels, and it’s hard for me to figure out how that becomes a big business based on that kind of a structure.” He also stated the network is still willing to sell programming to suppliers like Hulu or Sling.