WTH Is The Millennial Whoop?!: The Friday Don’t Miss List

Why everyone is talking about the “Millennial Whoop,” everyone is tired of those “Millennials have killed…” headlines, it’s time for fashion retailers to ditch the logos, and more links to click on to end your week! 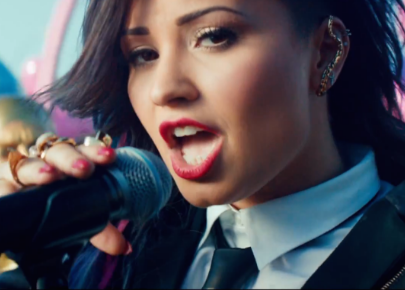 1. WTH Is the Millennial Whoop?!

You may not know what the Millennial Whoop is, but once you do you will not be able to escape it. Writer Patrick Metzger of The Patterning first pointed out the phenomenon, describing it as “a sequence of notes that alternates between the fifth and third notes of a major scale… A singer usually belts these notes with an ‘Oh’ phoneme, often in a ‘Wa-oh-wa-oh’ pattern. And it is in so many pop songs it’s criminal.” He wasn’t kidding. Millennial musicians like Katy Perry, Demi Lovato, and Frank Ocean are singing the Whoop, making is a new music norm—like it or not. 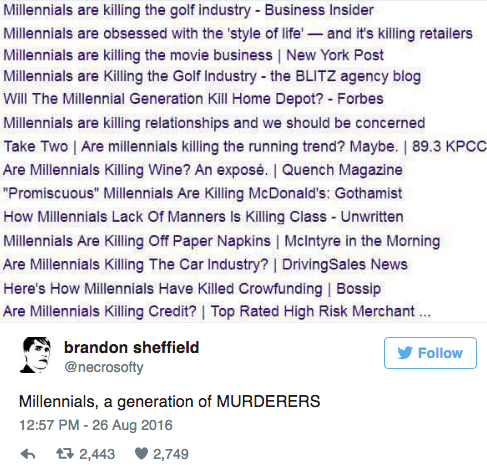 We’ve reached the peak of the “Millennials are killing (insert industry/product/institution here)” narrative. Even though accusations can be boiled down to young consumers just acting differently from the consumers who came before them (as expected), the media is continuing to paint Millennials as a “generation of murders,” to lure in more readers—especially the older crowd who fears change. According to their headlines, Millennials have killed everything from golf to diamonds to credit—but don’t miss one meme that’s illustrating how maybe it’s time to let “Millennials are killing…” die already.

3. Time To Ditch The Logos

Teens have left a retail wasteland in their wake, sending retailers like Aéropostale and PacSun into bankruptcy, and leaving Abercrombie & Fitch with plummeting sales and stocks. Although the latter has attempted to revive their image by cutting back on logoed clothing items, they may consider ditching the concept all together. According to our recent Ypulse survey, 52% of 13-17-year-olds don’t like wearing clothing and items with logos on them. Don’t miss this inside look on what New York teens really wear, which shows how “rather than subscribing to the status quo, they approach getting dressed as an opportunity to be both authentic and unique.”

Young consumers aren’t following the news in the traditional sense, as evidenced by the fact that Facebook was number three on our list of Millennials and teens’ top go-to news sources. Although Mark Zuckerberg himself has stated Facebook is “not a news site,” the American Press Institute says 88% of Millennials are getting their news at least occasionally from the platform. But don’t miss how Facebook is struggling in their news source role. After axing their editorial team after accusations that they were hiding conservative news from Trending Topics, they implemented an algorithm to automate the process with unfortunate results. One fake news story about “Fox News commentator Megyn Kelly’s supposed secret affinity for Hillary Clinton” landed on the top of the Trending list. 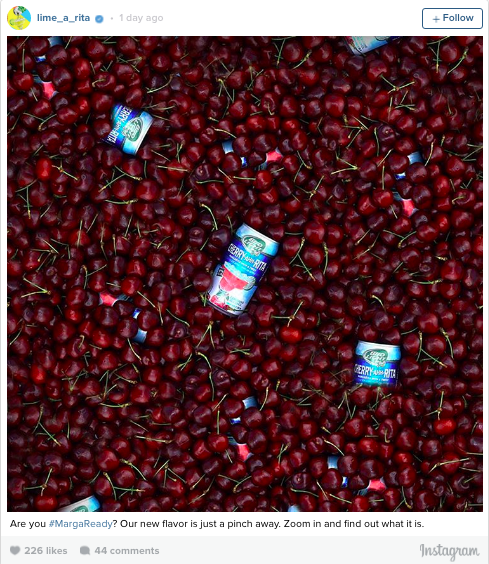 Brands are continually looking for new ways to reach young consumers on the social media platforms they spend so much time on, and the key to standing out from the pack is continually evolving—just like the platforms themselves. This week we talked about some standout strategies, and the importance of using new features in interesting ways. Instagram’s newly released Zoom feature, which allows users to (finally) zoom into photos for a closer look, has already inspired brands to prompt “action of discovery.” Don’t miss how brands like Bud Light Lime-A-Rita, Primark, and TurboTax are posting images that require a closer glance to engage users.