One University Says No to “Safe Spaces”: The Friday Don’t Miss List 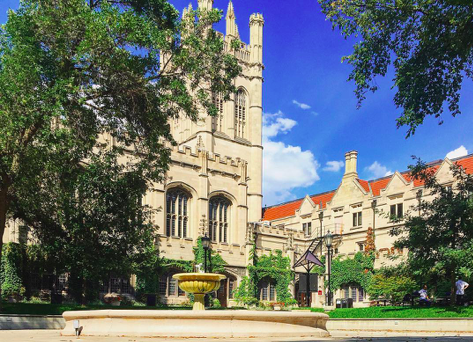 University of Chicago students shouldn’t expect trigger warnings or safe spaces, Stella Artois creates a music video you can taste, the Olympic live moments that racked up views, and more links to keep you in the know this week: 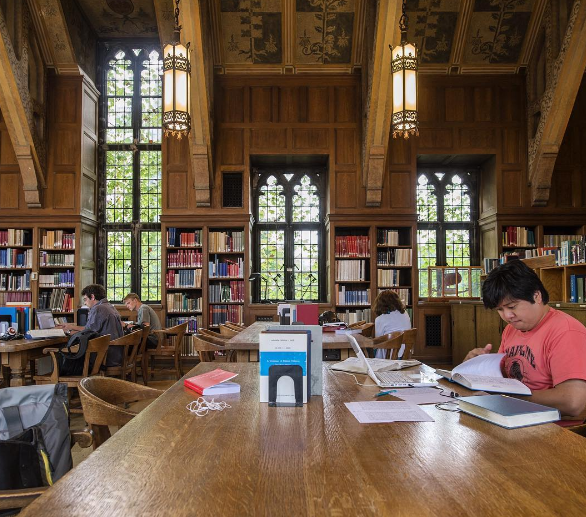 1. One University Says No to “Safe Spaces”

Last year the “fragile college student” narrative blew up, and the debate about young people’s sensitivity and PC-awareness is still raging. Our PC Police research found that the majority of Millennials and teens think political correctness a good thing, and 63% of 13-17-year-olds think schools should be “safe spaces” where students don’t hear anything that offends or upsets them. They might not want to go to the University of Chicago. Don’t miss how the university has declared that incoming freshman shouldn’t expect “trigger warnings” or “safe spaces,” because “it is not the proper role of the University to attempt to shield individuals from ideas and opinions they find unwelcome, disagreeable, or even deeply offensive.” Many higher education institutions agree: according to a National Coalition Against Censorship survey of college educators, 62% say that “trigger warnings” have or will have a negative effect on academic freedom.

2. Music You Can Taste

Eight in ten young consumers tell us that they couldn’t get through a week without music. Think that’s music devotion? Over six in ten tell us they listen to music all day long, and this week we explored just how they choose to listen to their tunes. Don’t miss how Stella Artois has attempted to combine Millennials’ passion for music with their passion for food in “the first music video you can taste.” The brand called upon The Roots to translate the sweet and bitter flavors of their beer into musical notes, and had them perform the final tracks at dining events to attract the experience-seeking generation. 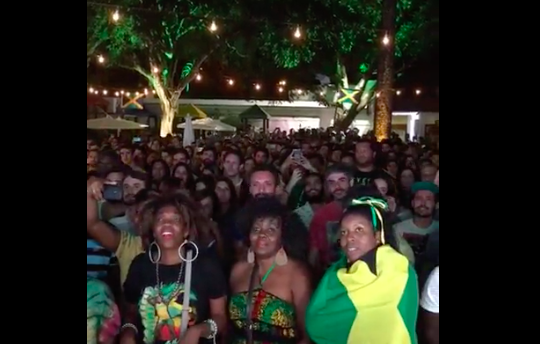 3.The Best Live Moments of the Olympics

New York Magazine declared, “Millennials Recognize That the Olympics Are Boring,” on the heels of the news that NBC has seen a 25% drop in ratings with the 18-49-year-old audience since the last 2012 games. Live sports events have long been a reliable ratings draw for TV, but that reality is shifting and the future of event content may be in live streaming. According to Facebook, 277 million people had 1.5 billion interactions related to the Olympics on the site, and Facebook Live was used by many brands, networks, and athletes—the live video of Michael Phelps announcing his retirement was viewed over 3.8 million times. Don’t miss a round-up of the best of Facebook Live moments during Rio 2016, including a celebratory chant by Ricky Martin and CNN’s visit to the Jamaica house in Rio while Usain Bolt was competing. 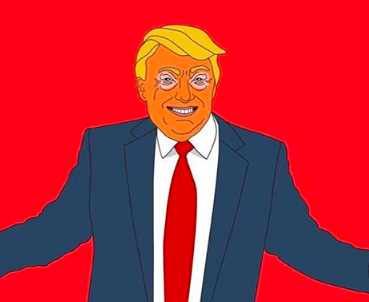 From everyday help to everyday fun, chatbots are speaking to the digital generation. Brands are using the new technology for customer service, brand offerings, marketing, and providing young consumers the attention and immediacy they are demanding. But don’t miss how one advertising agency is using the chatbot trend to comment on the election. SS+K’s BFF Trump bot communicates with soundbites of Trump’s “tweets, YouTube videos, Howard Stern segments, old interviews, and more,” to “intended to engage Millennials who know who Trump is—but may not know all of the things that he’s actually saying.” We wonder if there’s a BFF Hil bot in the works?

The Truth campaign is using FOMO in their newest campaign, asking young smokers if they want to be #Squadless. The anti-smoking initiative is using the power of song, influencers, and MTV’s Video Music Awards in their latest attempt to inspire Millennials and teens to be the generation to end smoking. Backed by the research that 88% of 15-25-year-olds “didn’t know that smokers have an average of 20 percent less income than non-smokers,” the ad, which will air during the VMAs, features young stars singing about being #Squadless because they can’t afford to hang out with their friends.