Millennials, Teens, and Music: How They’re Listening Every Day 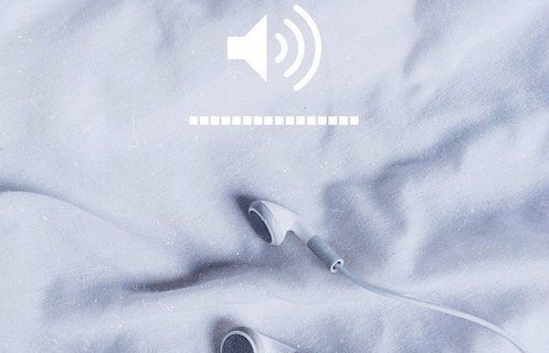 Millennials and teens are ditching traditional music sources…right? In reality, their disruptive preferences might not be so cut and dry…

Eight in ten young consumers tell us that they couldn’t get through a week without music. Think that’s music devotion? Over six in ten tell us they listen to music all day long. Those are just a few of the stats from Ypulse research that continues to prove that Millennials and teens are passionate about music. Unfortunately, their passion doesn’t always translate to profits for the industry: 32% of 18-33-year-olds, and a full 53% of 13-17-year-olds tell us they don’t think they should have to pay for music. We covered their disruptive music listening preferences when we reported that roughly 30% of 13-33-year-olds say they spend money on music streaming services in an average month, compared to 25% who say they spend on recorded music on CDs or as digital downloads.

The rise of streaming has caused yet another wave of difficulty in the music world, and further clouded the understanding about how Millennials and teens are actually listening to music. On one hand, it’s reported that Millennials are killing the radio! A study from the Music Business Association has found that 15-19-year-olds are only devoting 12% of their time to listening to traditional radio, while more than half are listening to on-demand streaming services daily. But other sources say that Millennials LOVE radio, and it’s still the top source for their listening pleasure. So what’s actually going on?

So what does that daily music listening look like? Here’s the breakdown on the sources they’re tuning into (so to speak) every day: 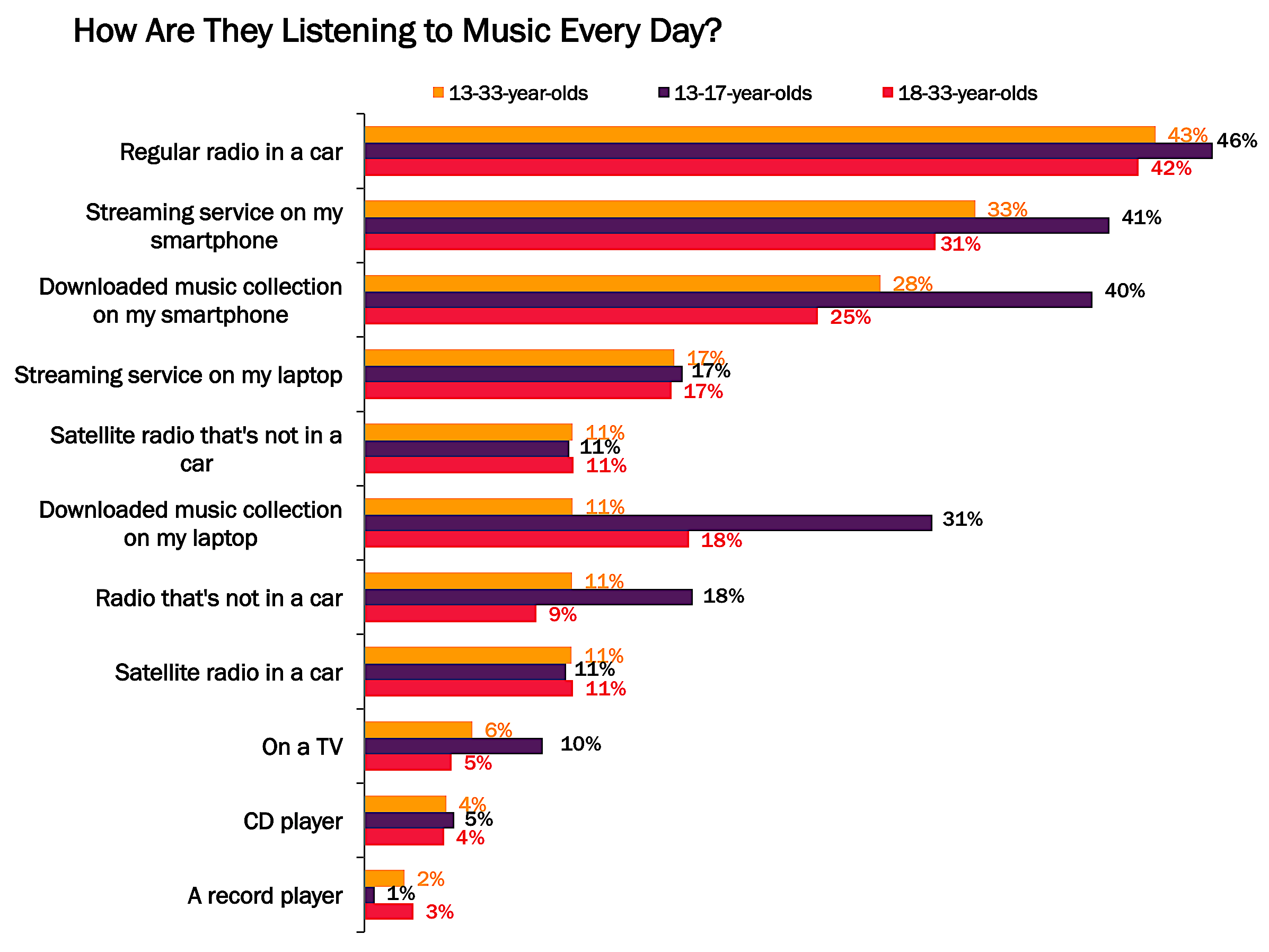 Teens are listening to more music than older Millennials, beating them out significantly in daily listening on streaming services, and downloaded music on their phones and laptops.