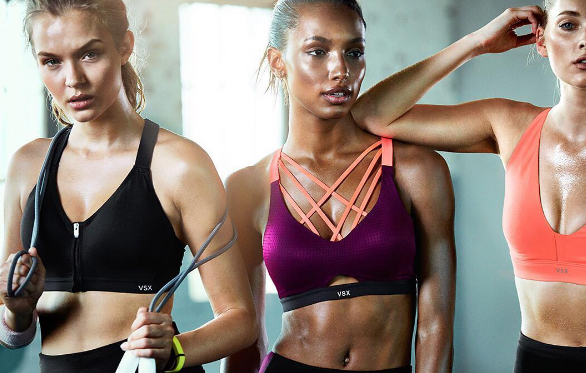 Young consumers are shifting markets, demanding different things, and just acting differently from the consumers who came before them. They aren’t a loyal bunch, and classic brands who have managed to thrive with the generation have done so by continually innovating to fit their consumption habits. Many brands or products have struggled when faced with Millennials’ non-traditional approached to life milestones, entertainment, fashion, music, dining, and beyond.  But now we’re seeing that even those who have managed to hang on are changing their narrative to keep up. Extreme brand makeovers are taking place in multiple industries as young consumers’ preference and behaviors continue to make waves. Some are makeovers are literal—see Taco Bell’s extreme remodel to cater to Millennials’ and teens’ desire for unique design experiences. For others, the very foundation the brands were built on is being reworked and updated. Here’s our round-up of some of the most extreme brand image makeovers taking place to reshape messaging, products and more for today’s young consumers: 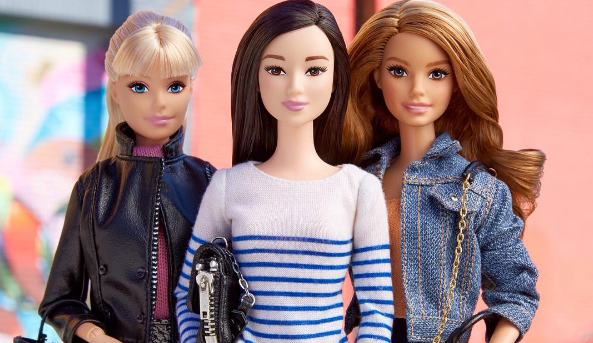 Barbie will never be the same—and people are very happy about that. In 2014, we wrote that Barbie was facing a major backlash from consumers, and predicted, “While Barbie certainly isn’t going anywhere, she is likely going to be a tougher sell to Millennial parents…there is clearly an interest in showing body diversity in toys.” Since then the iconic doll has undergone extreme changes, with both her appearance and her purpose being reworked. The most talked about update came earlier this year, when Mattel unveiled “the biggest change in Barbie’s 57-year history” announcing three new models: petite, curvy, and tall, “in hopes that the new dolls, with their diverse body types, along with the new skin tones and hair textures introduced last year, will more closely reflect their young owners’ world.” Beyond appearance, Mattel has also focused in on shedding the doll from her “Real Housewives” image of pink convertibles, dream houses, and plastic stilettos. Instead, they’re turning the attention “from what Barbie has to what kind of play activity Barbie enables.” The “You Can Be Anything” campaign launched last fall concentrated on empowering and inspiring girls, and included unscripted video content aimed at Millennial parents to increase confidence in the brand. So far things have worked out for the toy brand: The once-struggling franchise has seen 11% year-to-date gains and a recent 23% sales increase, despite Mattel’s other girl brands experiencing losses. 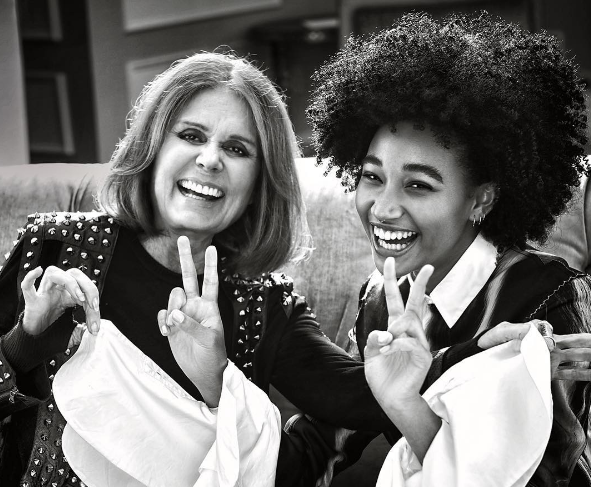 2. Teen Vogue: Throwing Out the Rules

In the digital media era, do teen girls still need fashion magazines? Teen Vogue thinks so, and The Business of Fashion reports that the trio of Millennials now in charge of the publication are “throwing out staid publishing rules in order to distinguish themselves.” Under their watch, the magazine has been undergoing major edits to combat falling circulation numbers, evolving their pages to fit the “savvier and more socially conscious” teen of today. Fashion is still a big part of the narrative, but not the main focus—instead, issues important to the generation are being tackled in pieces like those that pair “young female role models with seasoned ones,” to discuss topics “from cultural appropriation to sexuality.” For its September issue, the publication put young fashion icon Tavi Gevinson on the cover, and published a discussion between actress Amandla Stenberg and writer Gloria Steinem about intersectional feminism. Diversity is also a major goal, and efforts are being made to include a range of sizes, races, and sexualities on pages.

While to the staff of Teen Vogue, print isn’t dead because it “has a different weight” than digital platforms today, according to Anna Wintour they are now giving “equal stature” to online content. Along with the updates to their magazine content, they have set a new tone on the digital front with video content that shifts away from shopping or fashion features, instead covering more news and politics. The new strategy has help generate a 57% jump in unique visitors to Teenvogue.com in June 2016 from the previous year, and also has trickled over to their social media reach: their Facebook fans have been up 12% year over year with Facebook video views being up 243% during that same period, and Instagram followers are up 48%. 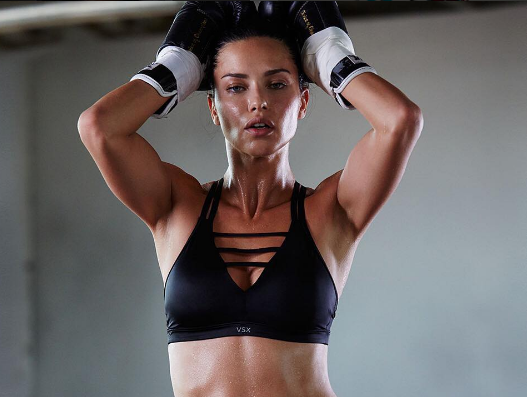 3. Victoria’s Secret: From Sexy To Strong

Millennials have “created a teenage retail wasteland” with their preference for fast fashion and real-time access to trends, and earlier this year, one Millennial expert said Victoria’s Secret was vulnerable to a fall as well. She called out the brand’s products and marketing for having a few too many things in common with those who have struggled to attract young consumers: “too much emphasis on logos and status…and too much emphasis on looks and unrealistic body images.” Their racy brand images have also lost their effect on young consumers, as evidenced by a recent Ypulse survey that revealed only 7% of 13-33-year-olds are motivated to buy when seeing an ad that uses sex appeal. But they have a saving grace: their youth-focused clothing line Pink. The retailer has revealed that the little sister label, once considered a “stepping stone for young consumers” to the main brand, is actually their strongest category. According to Business Insider, the line “appear[s] to defy the sexiness for which Victoria’s Secret is known,” by offering comfortable, seasonal attire that gives off a more “cheeky and flirtatious” vibe. In another effort to shift their image from sexy to strong, the brand has more recently decided to invest in athletic wear. In a not-so-subtle play to attract Nike consumers to their brand, they launched Victoria Sport, a new athleisure division to coincide with Millennials’ preference for “being fit [and] strong,” and buying clothes that reflect that. Their shake-up in promotional tactics may be paying off, with Goldman Sachs recently raising their rating of L Brands stock (owner of Victoria Secret) from neutral to buy.