How 5 Classic (Old) Brands Have Stayed Relevant With Young Consumers

In an age of scrappy startups, and a generation that prizes innovation over brand loyalty, how have some brands managed to stay relevant?

From mall retailers to beer brands, young consumers’ tendency to move on to the next innovation has left many longstanding brands behind. “Disruption” is a word that has become almost synonymous with Millennials’ consumption habits. Their non-traditional approached to life milestones, entertainment, fashion, music, dining, and beyond, inspire headlines that regularly accuse the generation of “killing” yet another brand or product.

Many brands who have bet that their reputation alone would keep young consumers interested have found different. Take Tiffany, a classic luxury brand now struggling with Millennials, who aren’t being charmed by their “old world luxury.” The company has experienced decreasing sales over the past six straight quarters. Millennials’ lack of interest in brand names and exposure to online deals and “niche” brand options are keeping them away. Young consumers are also gravitating towards contemporary and customizable brands that offer more “bang for their buck,” like Pandora and Alex and Ani. In response, Tiffany has started offering more inexpensive product lines—but analysts say that may not be enough.

So how does a classic (old) brand stay relevant with Millennials and teens? We looked at five who’ve made it happen to find out what their secrets are… 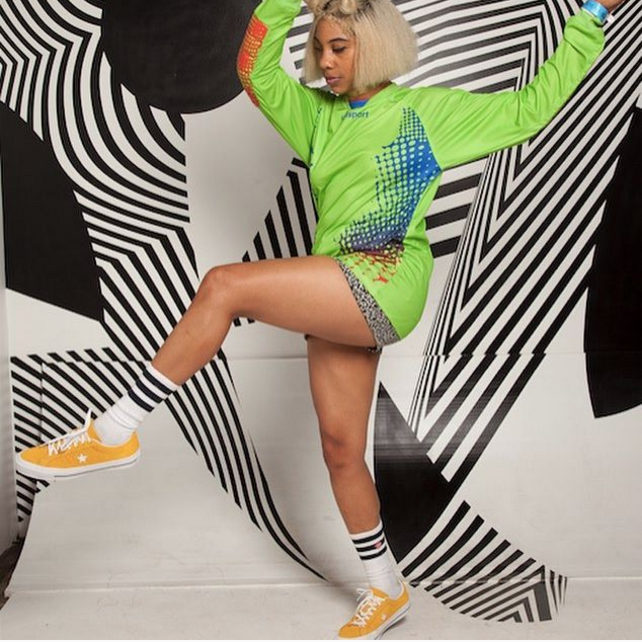 Converse—founded in 1908—has not only stayed relevant, but is beloved by Millennials thanks to their ability to listen to their consumers, and make them the brand’s heroes. Recent insight has shown that Millennials are devoted to brands that value their input: 62% say they are more likely to be a loyal consumer if brands engage with them on social networks. According to Curalate, Converse has focused on catering to “a diverse, multifaceted customer base,” showing a broad, inclusive range of consumers on social. The consumer is the star of the brand in their messaging—and customization is encouraged and celebrated. Their website reads, “You customized them with your personal style. You did everything to them, and in them. You saw our sneakers’ unlimited potential. You define them. They’re made by you.” Of course, digital is a key part of their outreach to young consumers: the brand put together a versatile and sharable blog to encourage brand affinity, since “33% of Millennials will check out a company’s blog before purchasing from them.” Adweek reports that Converse more recently tapped into Millennials’ “sense of adventure and their love of video games,” with an interactive mobile game that lets users experience a trip to the top of a skyscraper with “extreme climbers.” 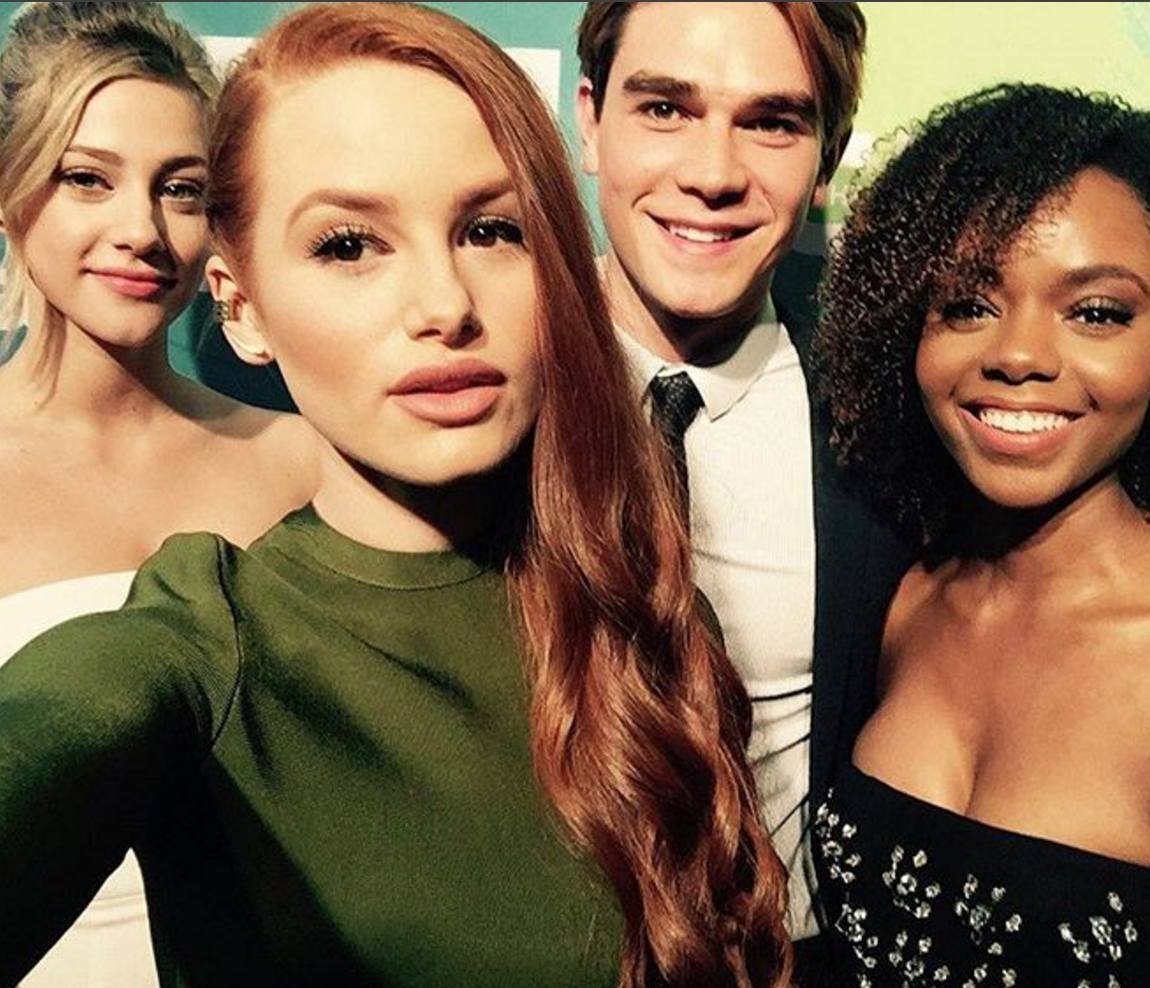 In 2009, Archie comics and its characters had become a “dusty, neglected brand”—since then, the publisher has embraced forward thinking and innovation to disrupt their own product, test boundaries, and drag those crazy 1950s kids into the new millennium. The first gay character was introduced to the gang in 2010, earning the brand a GLAAD Media Award. Since then, twists and turns in the comics’ plot have included Archie himself dying from a gunshot wound. In 2014, it was announced that Archie, Betty and Veronica would coming to TV, in a “subversive take” on the iconic comic series. The show, Riverdale, will reportedly be a combination of the small-town teen sagas of Dawson’s Creek and the weird, mysterious happenings of Twin Peaks. The plot will focus on the darker elements lurking under the “wholesome façade” of the town, and other characters from the Archie franchise will be involved. The CW series will reportedly center around a murder, and the first season features Archie in a relationship with one of his teachers. Talk about not holding on to tradition. Just this week, Archie announced their next surprising project: a Betty & Veronica fashion line by young designer Rachel Antonoff. By embracing change and being fearless about moving the brand forward, they have managed to blow off the dust and modernize for today’s young audience. 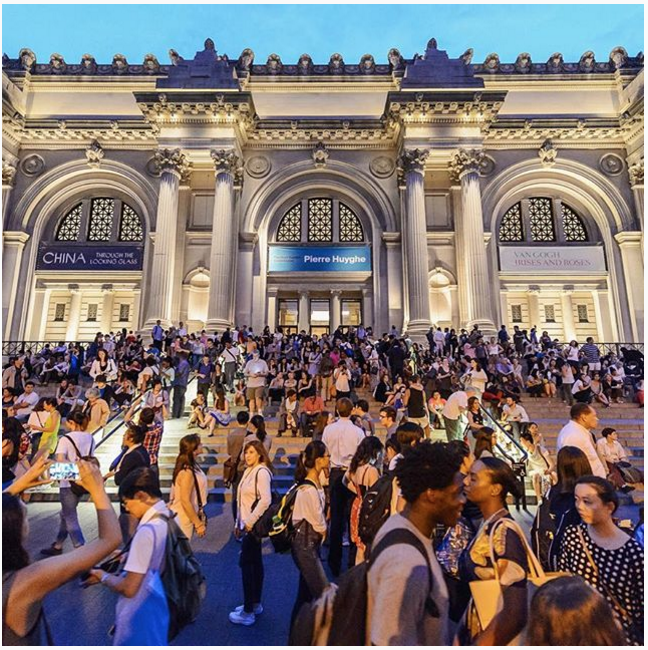 Museums are continuing to get Millennialized—and the home of some of the oldest content on earth (we’re talking about art) is digitizing to keep up with young visitors. Remember when taking pictures in museums was forbidden? In 2015, 91% of The Met’s visitors had a smartphone, but instead of banning use, the museum saw an opportunity to spread awareness of their immense collection. On Instagram—where they have 1.1 million followers—they see photos being shared as “free advertisement,” and consider themselves “pro-selfie, but not pro-selfie stick.” Now, to coincide with the opening of a new location, their website has been redesigned to be more simplified and work seamlessly on all devices—including mobile. The digital-forward approach is crucial for keeping up with what The Met calls their competition: “Is it MoMA? Guggenheim? Our competition is Netflix. Candy Crush. It’s life in 2016.” Traditional institutions like the Met have recognized that embracing the technology that young people love is the only way to keep them coming—it’s a lesson all brands can learn from. 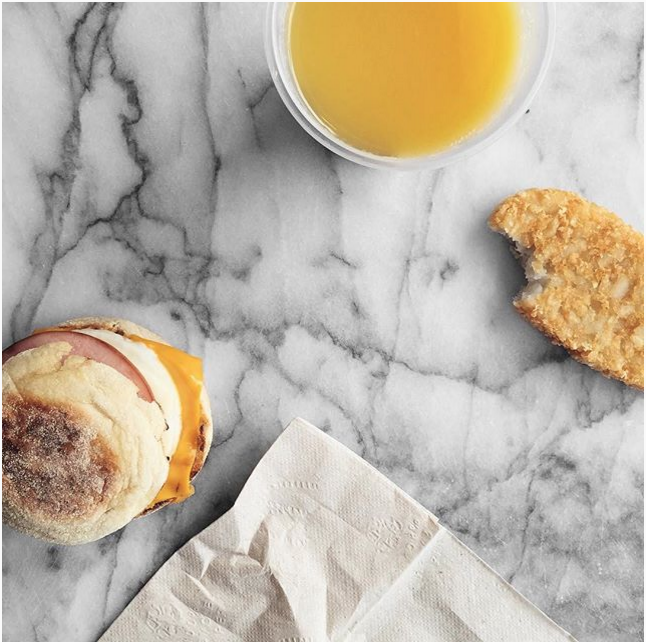 Two years ago, not many would have predicted that McDonald’s could be on a list of relevant brands. The chain was plagued by reports of its issues with Millennial consumers as it watched sales plummet. Just under a year ago, we reported on their young consumer woes in a post asking, What Would Make Them Eat At McDonald’s? We asked 13-33-year-olds to answer the question and found that quality control, elimination of artificial ingredients, and variety/customization would be keys to a turnaround for the brand. Twelve months later, McDonald’s has engineered a sales turnaround, and revived their reputation with young consumers. So how did they do it? In short, they listened to what customers were asking for, and made serious, difficult steps to give it to them. First, they implemented the all-day breakfast fans had been begging for, loudly, on social media. To address quality and customization, the brand is testing a new “Create Your Taste” effort, which Business Insider calls their “answer to the fast casual burger boom.” It uses touch-screen kiosks that allow for ordering one-of-kind burgers with a variety of high-quality ingredients. Finally, the brand is experimenting with fresh beef (instead of their long-standing frozen burgers) in Texas, showing consumers that they’re making steps towards more natural ingredients. Millennials are never afraid to tell brands what they think, but not all brands are willing to make the often daunting advances to give them what they want. 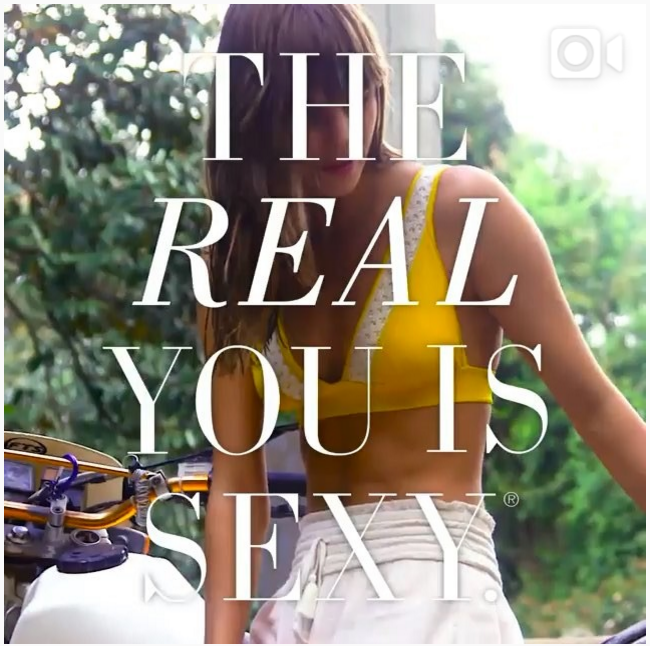 American Eagle is reporting record sales in a time when it seems almost all teen retailers are seriously struggling. One of their secrets? They’re providing an underwear alternative to Victoria’s Secret with “wholesome bras for teens.” Aerie, their 9-year-old sub-brand,” directly counters” VS’s super-sexy marketing, instead featuring unretouched, sweet girls who are more mom-and-dad-friendly. Aerie is a big earner for the retailer, with sales headed towards $500 million. One of the keys to the brand’s success has been identifying a growing trend among young female shoppers—a desire for authenticity and inclusiveness—and creating a brand story built around those desires. Millennials and teens have broadcasted their desire for brands to embrace the body positive mentality, and their #AerieREAL campaign and anti-Photoshop promise have been groundbreakers that speak to what young consumers want right now.

North America
Gen Z & Millennials Aren’t Turning to Experts for Wellness Information
Wellness professionals aren’t at the top of their list for wellness information any...
Western Europe
Online or In-Store? Here’s How Young Europeans Are Shopping Now
After two years of virtual shopping, IRL retail is making a comeback. So how do you...
North America
3 Kinds of Brand Experiences Young People Are Having in The Metaverse
Brand experiences in the Metaverse are continuing to evolve… TL;DR The ...