Millennials Think Eating Is Just As Good As You Know What: The Friday Don’t Miss List

The somewhat surprising thing that Millennials think food is as good as, how the couple that binge watches together stays together, how MTV is taking the old and making it new again, and more links to wrap up your week!

1. Millennials Think Eating Is Just As Good As You Know What…

According to our recent monthly survey, 42% of 13-33-year-olds, and 46% of 25-33-year-olds consider themselves foodies. We can all agree: Millennials love their food. But do you know just how much? According to new research from Havas Worldwide, over half of Millennials say food is just as pleasurable as sex—hey, they don’t call it #foodporn for nothing. Scientifically it makes sense: “Both food and sex cause the brain to release dopamine, a hormone that signals craving (or lust, if you will).” For some, food is better than the bedroom: 35% of Millennials revealed they rather have an excellent dinner at a restaurant than have sex.

2. Binge Watching Is For Lovers

Binge watching is impacting more than viewing patterns. Millennials’ binging behavior is distracting them from other things, changing their views on marketing, and even effecting their love lives. Don’t miss how a new study in the Journal of Social and Personal Relationships is saying that the couple that binge watches together stays together. In the past, research found that couples who were part of the same social crowd were “more satisfied, more committed, and more optimistic about the future,” but in our digital world “shared media experiences” achieve a similar outcome.

According to our Ypulse research, 61% of 13-33-year-olds say they want to go back to being a kid again, which is why many brands have been able to cash in on Millennials’ endless ‘90s nostalgia. Don’t miss how MTV plans to “take what’s old and make it new again” by launching MTV Classic—a channel that will bring back classic shows like MTV Unplugged, Daria, and Beavis and Butthead. Although our own Chief Content Officer MaryLeigh Bliss believes nostalgia is “an industry in and of itself,” using traditional TV may prove tricky: “[Millennials] are watching television differently and their attention is just hugely fragmented…There’s more entertainment content available to them [like on their phones] than any generation previous.” 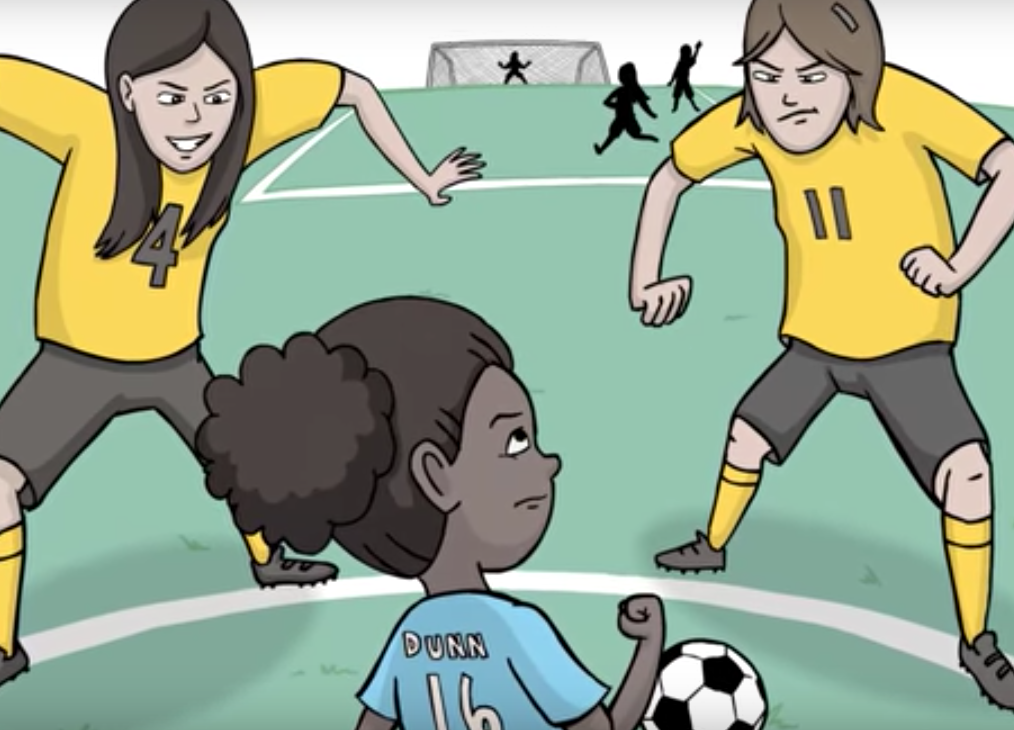 Our newly released infographic snapshot on the Olympics and Millennials illustrated that seven in ten 13-33-year-olds plan to watch the games this year, and the U.S. Women’s Soccer team came out in the top six athletes/teams they are interested in following. Don’t miss how the team has now launched an animated video series to keep fans interested even after Olympics. The digital series highlights players’ personalities and unique stories in effort to make a long-lasting connection with viewers. 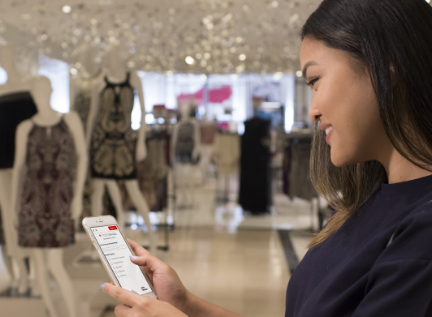 5. The Shopping Assistant That Lives In Your Phone

Futuristic tech tools have become a retail reality as brands struggle to keep up with young consumers’ preferences. Don’t miss Macy’s new personal shopping assistant that will live on shoppers’ phones. Tied in with IBM Watson, Macy’s On Call answers questions like the location of products, department, or brands, as well as what services and facilities can be found in-store. The tech-forward tool was inspired by the idea that “consumers are increasingly likely to turn to their smartphones than they are a store associate for help when out at physical retail.”