Will These Futuristic Tech Tools Help Save Retail? 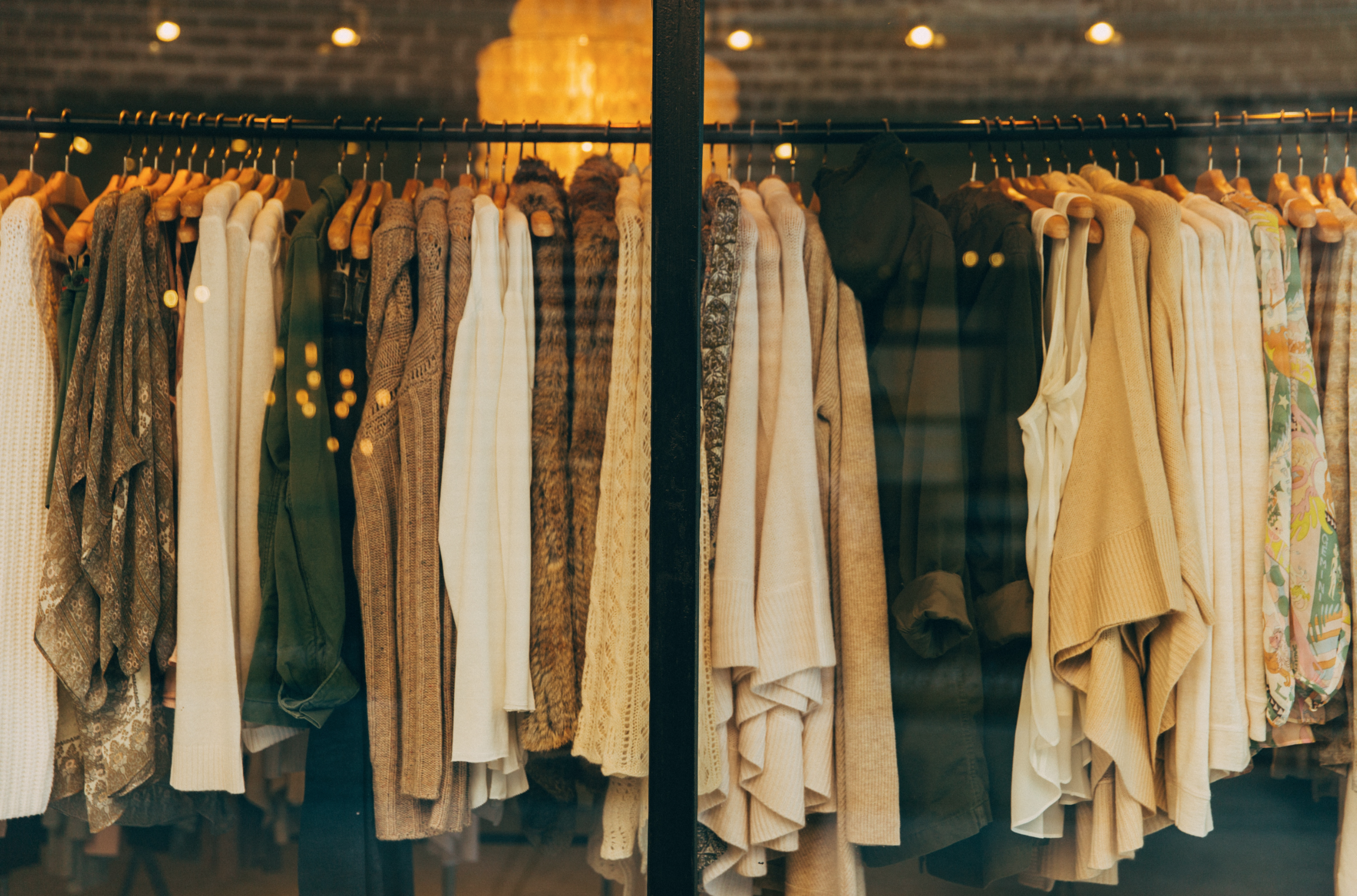 As retailers struggle, future-forward tech could save the day…

It’s no secret that the retail industry is struggling. Young consumers are spending more on tech and experiences, and shopping from home, leaving stores to turn to tactics like adding restaurants and setting Pokémon lures to get them in-store. Seasonal juggernauts like back-to-school season have become unreliable as Millennials’ and teens’ shopping patterns and behaviors shift. Even industry saving grace fast fashion seems to be slowing down. Cheap and trendy fashion retailer Forever 21 has shown signs of concern over the past few months, including a sharp decline in sales compared to last year. They aren’t the only ones losing steam. According to Racked, “H&M just posted its weakest quarterly sales growth in three years, and Urban Outfitters reported falling same-store sales this quarter, causing its stock to plunge.” The New York Times speculates “weak demand” as being the root of the problem. There is also a possibility that consumers’ growing Less is More mentality is having an impact.

The reality is that there are many causes behind retail’s struggle, but it seems some are willing to try anything to adjust to young consumers’ preferences. To that end, tech that once would have been considered futuristic is becoming a part of more and more brands’ plans to reach shoppers. Here are four futuristic tech tools that are now a retail reality, and could be a part of the new retail landscape: 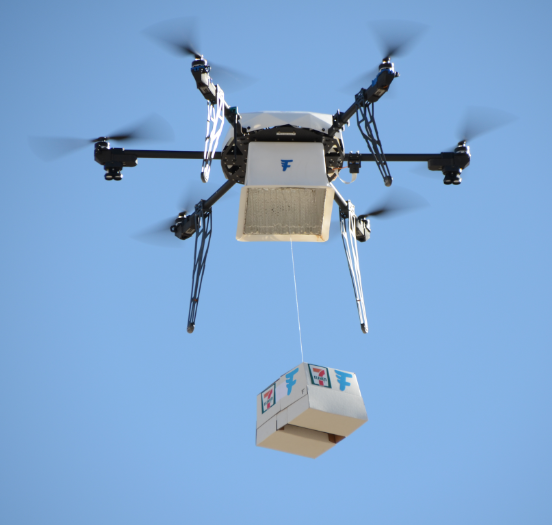 Drone delivery has been a buzzed about component of the future of retail for the last few years, with major e-retailers like Amazon making significant investments in the technology. But you know that a tech has gone mainstream when you can get an order of donuts and coffee with it. 7-Eleven has done just that with their first-ever drone delivery, which they have proudly announced as, “the first time a U.S. customer has received a package to their home via drone, representing a historic milestone in both U.S. and global commerce.” When drones will soon be swarming the skies remains to be seen, but clearly it’s a part of retailers’ plans for a more on-demand future.

The chatbot marketing trend is in its early stages, but already there are signs that chatting could replace IRL shopping. Online vinyl store The Edit sold $1 million worth of records in just eight months using a chatbot that texted daily album suggestions to consumers. Users could then reply with “like” or “dislike” to personalize their musical preferences, or “yes” to receive a purchase link. The digital indie record store experience results in about 300 albums sold per day. Sephora and H&M have both launched chatbots in Kik to allow customers to browse and order products. Now, Pizza Hut has announced that they’ll be launching a chatbot to allow customers to order pies through Facebook and Twitter. The brand is calling the tech “social media ordering” and see it as a way to simplify the ordering experiences. If the trend continues, online shopping could be boosted by bots, giving young shoppers an even more seamless and personalized buying experience—because it’s all a one-on-one conversation. 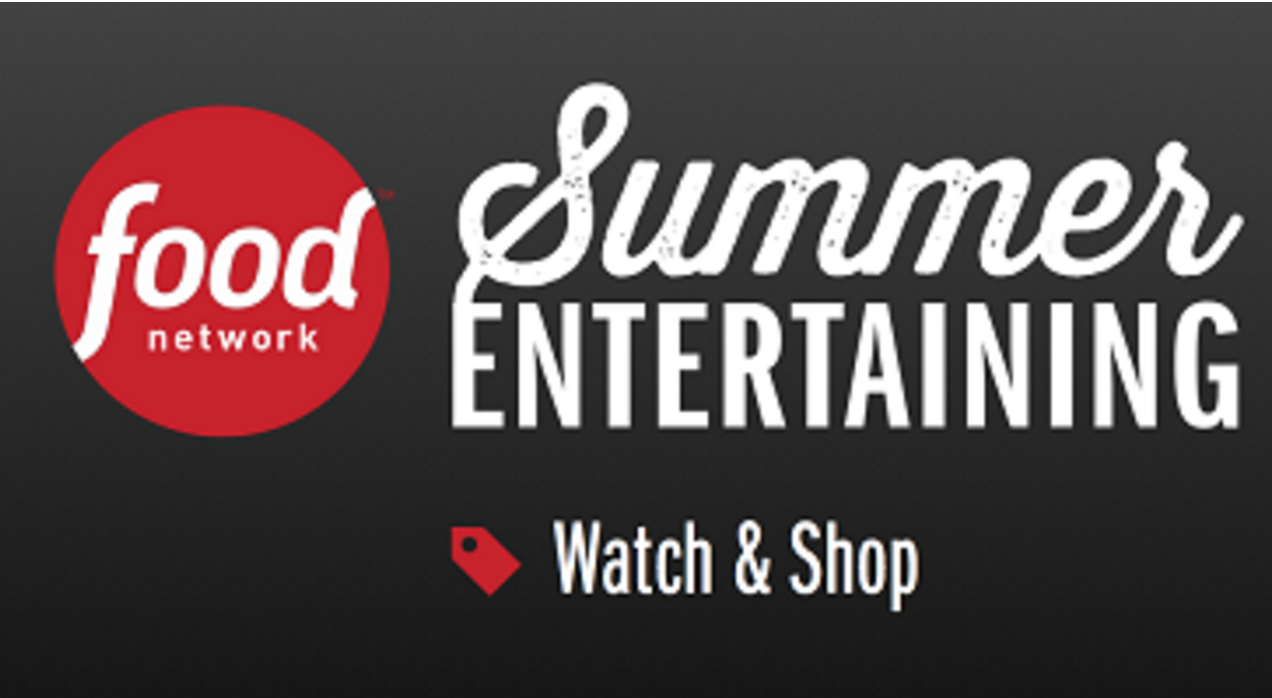 Who hasn’t tuned into a favorite TV show and thought about a cool product or great outfit, “wow, where can I buy that?” If Amazon has anything to do with it, viewers will one day be able to buy anything they see on their TV screens. Their “Watch and Shop” shows, which currently feature Food Network and HGTV content, are basically entertainment that instantly turns into a shopping cart. Fire TV users can watch, select shows, and then browse the products seen in the program instantly. The selection of shows is obviously small, but it hints at a retail future where nearly everything we see on screens, which we are watching almost constantly, can be purchased in an instant. 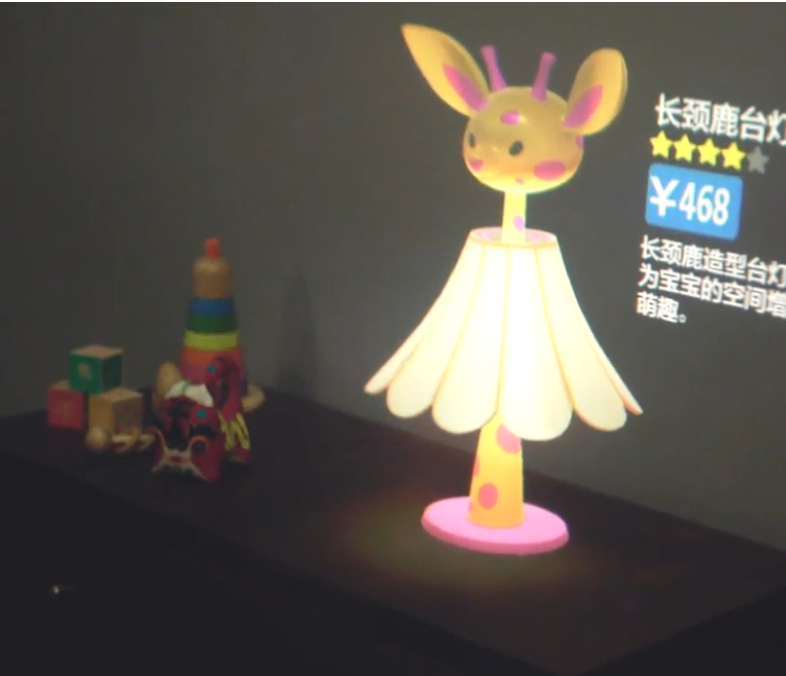 Augmented reality is shaping up to be more of a game-changer than many might have expected. In the wake of Pokémon Go’s popularity, the appeal of AR has become more clear—and now there’s a vision for what that might mean for retail. The mysterious startup Magic Leap demonstrated their technology in China, and footage hits at an ecommerce component, allowing shoppers to literally choose their next pair of glasses—or shoes, or dress, or lamp, or desk, or whatever—out of the air. Chinese retail giant Alibaba is an investor in Magic Leap, and it’s not hard to imagine that they could create a future in which their enormous e-retail range of products are all browsable through AR.