T. Swift coming to mobile gaming, the uncensored Snapchat, Doritos crashing the 2nd screen for the Super Bowl, even more inclusive Barbie, and more news to know this week… 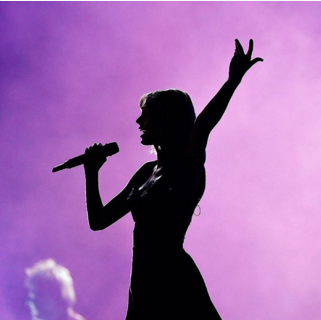 The mobile gaming industry has reached unexpected heights, generating revenues of over $30 billion in 2015. Ypulse’s monthly surveys have found that 51% of 13-33-year-olds play games on their phones once a day or more, and last year, those young consumers made the Kim Kardashian: Hollywood game a major success. Don’t miss the news that Glu Mobile, the developer behind the smash hit, has another famous name they’re bringing to smartphone games: Taylor Swift. Since the news broke that Swift’s game will launch this year, Glu’s stock went up 27%. Our only question: will her #squad be included??? 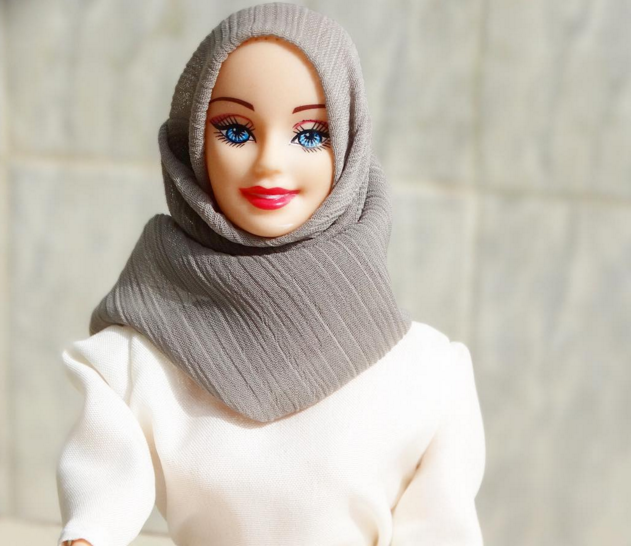 Parents and kids are demanding toys that are more inclusive, and brands are beginning to respond, kick starting an era of a more diverse toy aisle. Barbie’s new bodies (curvy, tall, and petite) are one sign of the changes, but don’t miss the girl showing how much further the brand could go to include all its fans. Haneefah Adam, is the Nigerian girl behind the Instagram account Hijarbie, which shows off Barbie in beautiful hijab fashions. Haneefah says, “It’s important to create a sense of value in the Muslim child, especially the girl child. They become more confident, more driven, they believe more in themselves, which leads to an appreciation of herself and her modest lifestyle and upbringing. Instead of dressing up her dolls in clothes she wouldn’t wear, hijabifying it will create a sense of belonging and hopefully make a positive impact.” 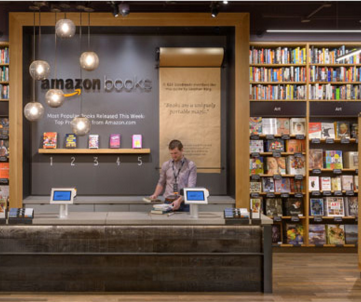 We told you that this year, more Millennial consumers will expect brands to live both online and offline. Perhaps to match up with their online/offline mentalities, several previously online-only stores—including Amazon, Warby Parker, and Birchbox—are bridging the gap into the offline shopper’s world, and with both pop-ups and permanent brick-and-mortar spaces. Don’t miss the news that Amazon is expanding their IRL locations, with plans to open hundreds of brick-and-mortar stores. 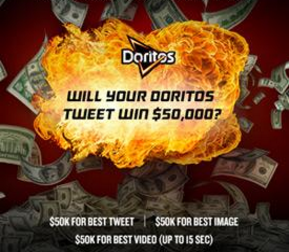 Brands are gearing up for Sunday’s Big Game, and we’ll be watching for the commercials to let you know the marketing trends that pop up this year. But don’t miss the action that will be taking place off-screen—or, should we say on the second screen. Dorito’s “Crash the Super Bowl” is moving into social media, and their “Crash the Second Screen” contest will ask for fan’s best Dorito’s-related tweets during the game—the three best will win $50,000 each. 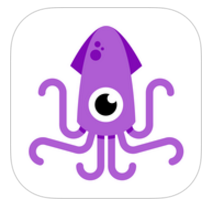 Snapchat is edging towards its “mom moment:” a.k.a., it’s going mainstream. Don’t miss a Snapchat-esque app that probably won’t: Fleek is a “rated-X” Snapchat that’s reportedly going viral on college campuses. One student tells Tech Insider, “”It’s like Snapchat, but with more boobs.” We’re pretty sure that’s not going to end well.