The Next Big Trends of E-Shopping 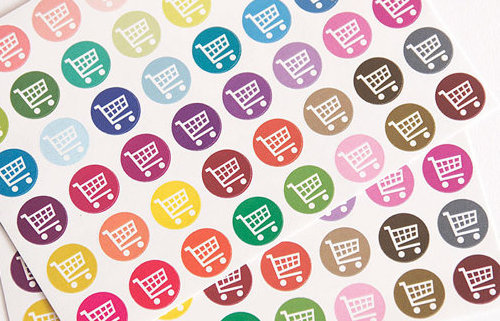 Millennials are the biggest e-commerce shoppers, and brands that want their growing financial clout need to know what trends in the shape they should be prepared for.

Millennials 18-to-34-years-old are the biggest e-commerce spenders. A recent report found that these young consumers spend an average of $2000 shopping online in a given year, more than any other age group. Considering the fact that Millennials are likely making less than older shoppers, that’s a significant stat.

Back in 2013, we told brands to prep for the future of e-commerce. Last week we checked in on those predictions to see how the space has evolved, and today we’re looking forward at the next five e-shopping trends to know to capture young consumers’ growing financial clout: 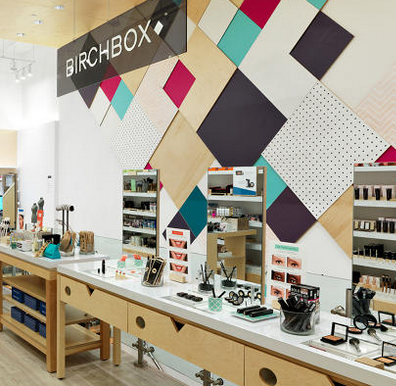 Shopping offline is of course still a major part of Millennials’ behavior. As a generation that truly lives with one foot in the digital world and one foot out, it’s not too surprising that continue to shop in-store as well as online, despite cries by some that they are spending all their time clicking on shopping carts instead of pushing them. Perhaps to match up with Millennials’ online/offline mentalities, several previously online-only stores are bridging the gap into the offline shopper’s world, and with both pop-ups and permanent brick-and-mortar spaces. Holiday promotions now regularly feature temporary set-ups of e-brands like Etsy, Amazon, and Google. Warby Parker has made it clear that expanding offline locations are a major part of their future success. Popular beauty sample subscription service Birchbox opened their first retail store last year in New York. We’ll continue to see online-only retailers making moves offline even as offline retailers try to establish their e-commerce sides. 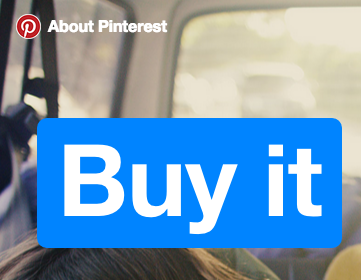 Shopping is getting social. After years of speculation, social media platforms are beginning to integrate retail into their features. Nordstrom’s, Macy’s and Neiman Marcus were among the first retailers to test Pinterest’s new “Buy it” pins, which began rolling out late last month. Buyable pins will allow users to buy items directly through the site, and a “shop” tab will show the newest buyable pins being posted. Tumblr is also testing Buy buttons, which will be automatically added when users post content from Etsy, Artsy, Kickstarter, and Do Something. The buttons allow followers to make purchases or donate money without leaving Tumblr, and could in the future be expanded beyond the four pilot partners to amp up the e-commerce capabilities of the platform. 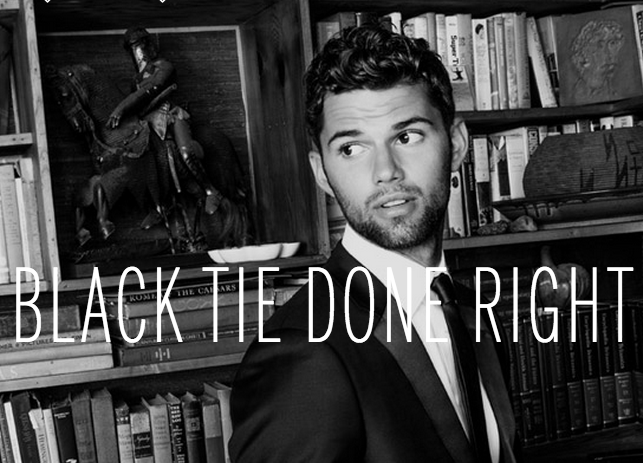 Rent the Runway successfully made high-end designers available to Millennial women at a fraction of the cost, and The Black Tux wants to use the same concept to turn the suit rental industry on its head. The startup’s founder was horrified by his tux rental experience, which yielded an ill fitting, cheap feeling, unattractive but still very expensive outfit. The Black Tux makes quality a priority, offering just five styles but partnering with “one of the world’s finest suit-makers to create “the greatest rental tux ever designed.” Users send in their measurements to the site and are sent the attire they want a week before their event to ensure a proper fit. Each suit is used just 15 times before being retired, so wear and tear on items is kept to a minimum. Prices start at $95, and shipping and returns are free, severely undercutting the prices of long-standing men’s rental companies, which exist mainly offline. 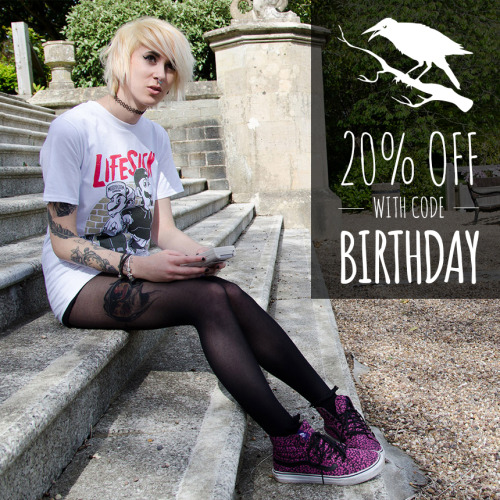 Showrooming has been a major concern for offline retailers who know that shoppers are using online resources to score deals out of their stores—but Millennials know how to score a deal online as well. New research has found that 18-34-year-olds are more than willing to bend the truth and use some hacks to get discounts and “game e-commerce”: 26% have intentionally given a fake birth date to get a coupon, versus 17% of all adults, and 47% will leave items in their online shopping bags on purpose in hopes the retailer will contact them with a discount later. 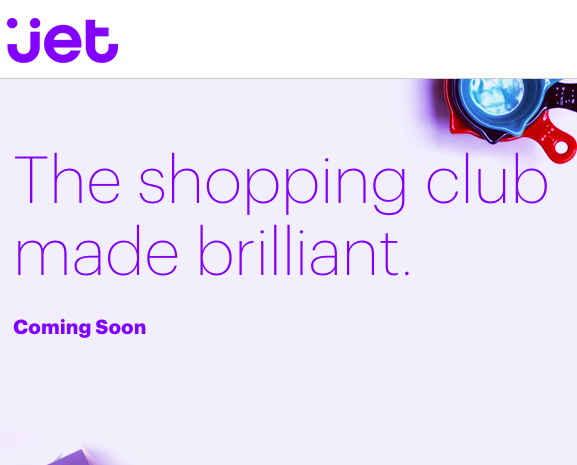 Millennials clearly love a good deal: 55% of 18-34-years-olds say they download coupons from coupon websites, compared to 38% of 35-54-year-olds and 21% of those over 54. The digital discount trend is reshaping how online retailers are building their business models. Online membership shopping—giving consumers discounts and deals after they pay a certain amount upfront—is a growing trend.  Of course Amazon is  a leader, and continuing to promote Prime, now devoting an entire “holiday” to the service. But competitors are on the rise. Jet.com, a startup putting itself up against Amazon, is basing their entire model on the “shopping club” and offering consumers a small membership fee to receive access to savings. It’s being predicted that while e-commerce becomes the place for discounts, retail locations will become cheaper distribution hubs with well-trained employees shaping stores into “knowledge centers.”