Were You Prepped For the Future Of E-Commerce? 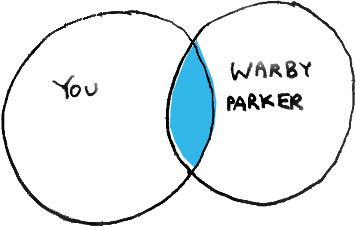 We told our readers five things to know to prepare for the future of e-commerce, and we’re looking back at our predictions to see how online and mobile shopping has evolved.

A little more than two years ago, we told our readers five things they should know to prep for the future of e-commerce. Today we’re checking in on that list to see what has evolved since, and whether they really have “changed the e-commerce game” since 2013. 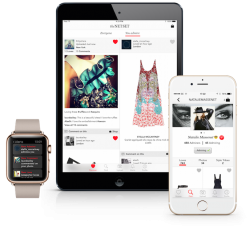 1. A MOBILE APP REVOLUTION
What we said then: 86 million Americans are using their smartphones to shop online. This shift means than retailers are upping their app game, and with good reason. The increase in mobile commerce apps will change retail in a number of ways. Perhaps most significantly, shopping will become an activity not tied to time and place, as stores will travel with us in purses and pockets and could be used to while away the time much as a mindless gaming app currently would.

What we’ve seen since: In our 2015 February monthly survey, 27% of 13-32-year-olds said they shop on their phones at least once a week, and 26% said they shop on their phones at least once a month. Only 16% said they never shop on their phones. Though mobile shopping is still not where young consumers might want it to be, there is a major mobile trend of reinventing the shopping experience via app. Major retailers and sites have made mobile shopping a focus, and shopping apps are becoming more refined—borrowing features from social networks, and even trying to gamify mobile commerce. Recently, luxury shopping site Net-a-Porter threw their fashionable hat into the mobile shopping ring with a new app. Called Net Set, the app is reportedly a “social shopping platform” that allows women to create profiles and online shop together virtually. 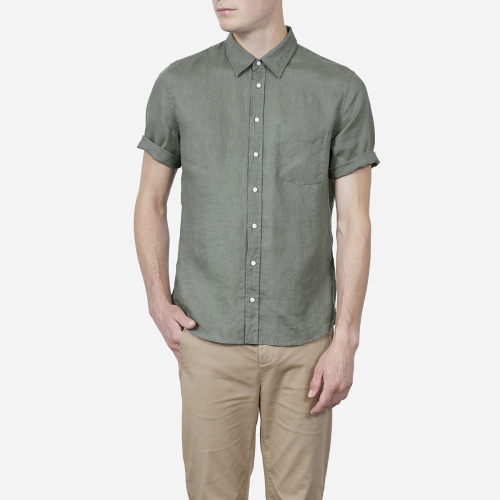 2. CUTTING OUT THE MIDDLE MAN
What we said then: One of the biggest revolutions (and most attractive developments for consumers) in e-commerce right now is the offering of luxury quality goods at more affordable prices. New young brands like Warby Parker and Deal Decor are offering up their own high-end style products by cutting out the brick-and-mortar and the middleman. Not confined by traditional retail seasons, these brands can release items when the trends are happening, and move closer to the pace of consumers when it comes to keeping up with style.

What we’ve seen since: Many startups have made Warby Parker their model, and brands like Everlane and Snowe are marketing themselves to Millennials as the high-quality, no middle-man, stylish option. More than that, young consumers have embraced the idea, becoming Retail Rebels, with 67% saying they are interested in buying from companies that say they are disrupting the status quo. 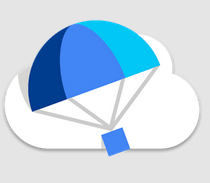 3. MOVING AT THE SPEED OF Y:
What we said then: Instant gratification has become a part of [Millennials’] consumer DNA, and they are less willing than previous generations to be patient and wait for the payoff. Same-day delivery looks to be a big part of the future of online retail. Big name stores online and off like Walmart, ebay and Amazon are already providing and expanding same-day delivery services. But the space is only growing.

What we’ve seen since: The on-demand economy has caught on fire since 2013, and soon anything you might need or want, from toothpaste to kittens, could be delivered to you in a snap. Google says the future of retail is in express near-instant delivery, and has expanded their Google Shopping Express program, reporting that 94% of users buy the same items or more from merchants after joining, and currently a full 40% of orders are on mobile. In our Ain’t Nobody Got Time For That trend, we delved into the shortening patience of Millennials (75% agree “I get very frustrated by things that waste my time) and their increasing desire to outsource anything they deem a waste of effort. 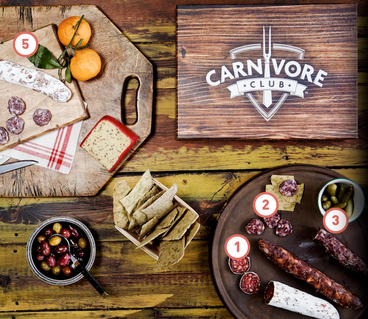 4. SUBSCRIPTION BEYOND THE BEAUTY BOX:
What we said then: Subscription services used to be the domain of the cheese of the month club, but that stereotype has long gone stale. Brands like Birchbox and Dollar Shave Club have made beauty subscription services into big business in the last few years. Now the subscription world has expanded even further, and these days everything from underwear to pocket squares can now be purchased in subscription form. The category continues to grow…and TechCrunch still says the space in its early stages of development.

What’s happened since: We’ve been keeping track of the trend ever since. Experts have touted the shift from The Demand Economy to The Subscription Economy, and even subscription commerce doubters have had a change of heart. Shoedazzle, a subscription model original, faltered after abandoning their sub-commerce format (which they have since returned to). Newbies like Hello Flo have seen sudden and significant bumps in their bottom line thanks to innovative marketing. Now Millennials can get everything from weed to toys to vinyl via subscription. Grooming subscription companies like Harry’s have inspired other brands to create subscription services that are guys-only. The founder of subscription box startup Carnivore Club has some thoughts on where the popular industry will go next: Expect even more niche product offerings, luxury services sold en-masse, and big retail brands joining in on the subscription model craze. 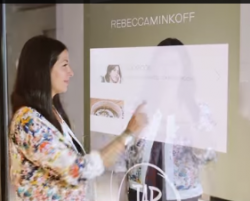 5. THE FIGHT AGAINST SHOWROOMING

What we said then: According to Adweek, 60% of consumers are intentionally showrooming and less than 10% are buying from the same website as the store they are using to showroom. For digital natives (i.e. Millennials) that number drops to less than five percent. Brick and mortar isn’t going anywhere, but it is certainly going to have to adapt to a world where buying online is starting to make more sense to many buyers.

What we’ve seen since: Showrooming continues to be a major challenge to brick-and-mortar retailers. Some are looking for creative solutions. Snapchat could allow businesses to play with fun promotions like in-store only coupons for unknown amounts and scavenger hunts. But some are telling brands to embrace the practice, and others are touting an omnichannel approach to win the showrooming fight. Millennials have also taken their sneaky deal-hunting online, and are finding all sorts of hacks and tricks to get the best price, wherever they may be.