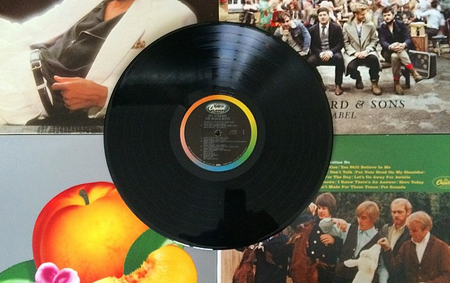 Millennials have helped to bring about a vinyl renaissance, and now the music industry is in the midst of an LP boom. The renewed popularity has some startups finding innovative ways to sell an old product to a new generation of listeners.

When Millennials began to buy vinyl, many assumed it was a fad. Now Boomers and Xers have picked back up on the format, and LPs are in the middle of a full-on comeback. In the first half of 2014 alone, vinyl sales were up 40% and the year finished with a 54% increase with 9.2 million copies sold. This marks the seventh year in a row that vinyl sales are up. Clearly a fad this is not, and thanks in large part to the young consumers who can’t get enough of them, we are in the middle of a vinyl business boom.

While some might argue the vinyl renaissance is about sound, the reality is that young consumers’ desire for experience has helped to feed the popularity. Putting a record on and listening to it becomes the activity, alone or social, where streaming and mp3s are more likely to be background music, listened to while going somewhere else or doing something else. Its immobility is ironically part of reason it is coming back so strongly: because you can’t take it from place to place, or listen to it on the go, you have to gather around it, and a potentially communal experience is created. At the same time, purchasing and displaying a tangible music collection is an attractive prospect for this generation. The collection shows off who they are, and what they are interested in, in a physical way, when so much of their life broadcasting is digital. We agree with music critic Bob Lefsetz’s hypothesis that the vinyl collecting is about displaying identity.

A few months ago, Urban Outfitters inaccurately announced that they are the world’s number one seller of vinyl. In reality, it’s Amazon, and more brands, including Whole Foods and Target, are jumping on the trend, stocking shelves with LPs. Making vinyl is a time and labor intensive process, and the increased demands have created some interesting pressures on the industry. Older plants are struggling to keep up, and now some, like United Record Pressing in Nashville, Tennessee, are expanding. United is now planning to double their capacity by the end of 2015, when they predict they will be producing 80,000 records a day. As the head of United told Entrepreneur, “If you go through the Billboard charts, you’ll be hard-pressed to find a title that’s not coming out on vinyl.” One label, Fat Possum, has even opened their own plant to keep up with their own demand. But the new vinyl business boom doesn’t stop there. Startups created for young vinyl lovers are emerging, taking advantage of the “new” marketplace, and combining a product of yesterday with the business models and technology that Millennials have proved they love. Here are three new vinyl businesses to know: 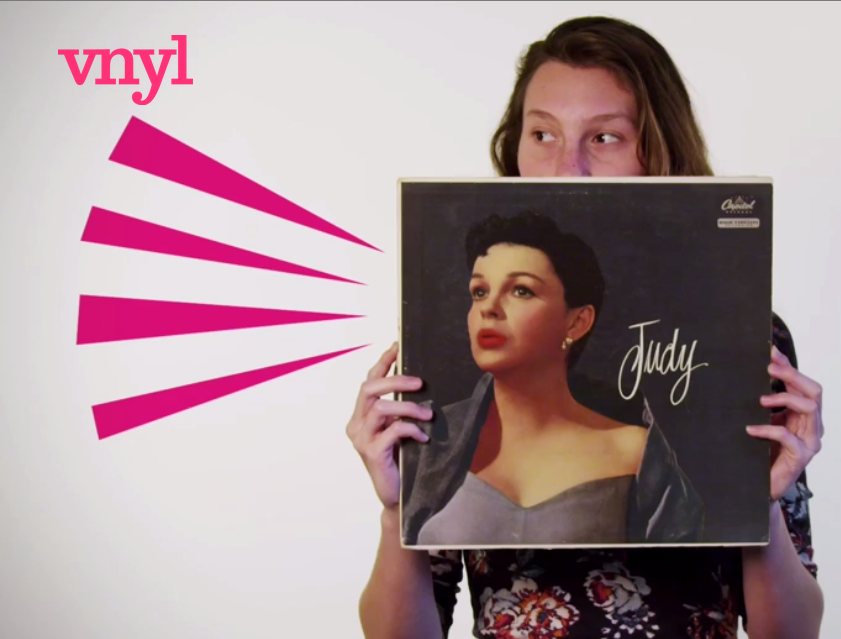 VYNL can be simply summed up as the Netflix for records. Music lovers are shipped physical records and can keep them until they’d like their next installment of music delivered. When they’re ready, they send the records in a prepaid envelope back to VNYL, or keep what they like for as little as $12. But rather than choosing specific albums or artists to receive, listeners choose a mood, or what VYNL labeled as #vibes. The users are then sent three albums that correspond with the chosen vibe, whether it be #gamenight, #rainyday, or #danceparty. The hand curated #vibes model of VNYL offers subscribers an attractive balance of control and discovery, and being introduced to new albums is perfect for an “audience now discovering vinyl.” With the intriguing concept and having tripled their Kickstarter funding goal, things are looking good for the budding company, and as their community grows, they’ll begin to charge a monthly fee. They aren’t the only ones who have had the “Netflix for vinyl” idea however. Two other companies with a similar model, Wax & Stamp and Klekt, will be launching in Europe later this year. To Boomers, the idea of subscription-based music services is not new, but to Millennials, these startups are innovating the way they can learn about albums and build their collections. 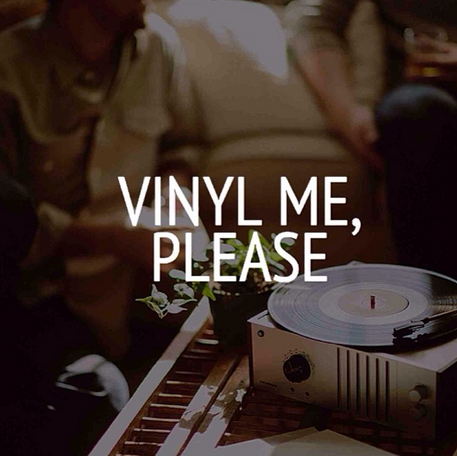 We’ve written in the past about Something to Talk About, a trend that has young consumers seeking out prepackaged, preplanned experiences to break from daily monotony, give them instantly shareable experiences, and something to talk about online and off. Vinyl Me, Please provides just that, sending members instantaneous house party plans by providing both a new record to listen to and a correlating cocktail to make and serve every month for $23 to $27. The cocktails are intended to be paired with the album in collective listening and dialogue sessions, and “elevate the idea of record-listening to an all-out event.” Subscribers also get access to The Standard, a “weekly music digest highlighting the best new music & gear from artists & brands you need to know.” Vinyl Me calls themselves the “best damn record club out there,” and they find multiple ways to reward participants, from monthly music gear giveaways to an album-inspired piece of artwork that comes with the monthly package. That’s a lot to talk about. 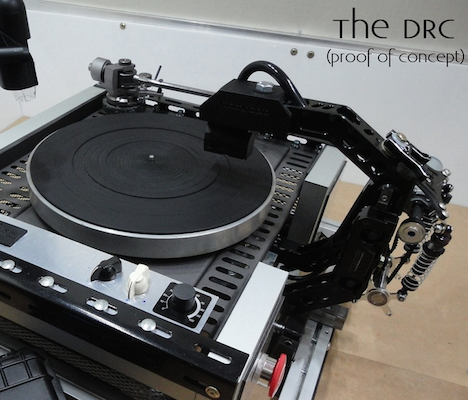 The Desktop Record Cutter, known as the DRC, combines “modern technology” and “vintage soul.” LP plants might be overwhelmed, but this device democratizes vinyl by allowing consumers to cut their own vinyl record from a digital file, making it, for some, “the final frontier to absolute dance self-sufficiency.” The DRC is helping bring vinyl back into mainstream life, and has proven itself with a successful Kickstarter campaign. The DRC campaign ended with 106 vinyl enthusiast backers and almost AUD $34,000, more than 3 times it’s original funding goal. At an estimated US $6,500, the DRC, for now, will most likely appeal to those who are obsessed with vinyl and music, but the concept is a big and innovative step in making vinyl more accessible to all.