The 5 Big Trends CES Is Talking About 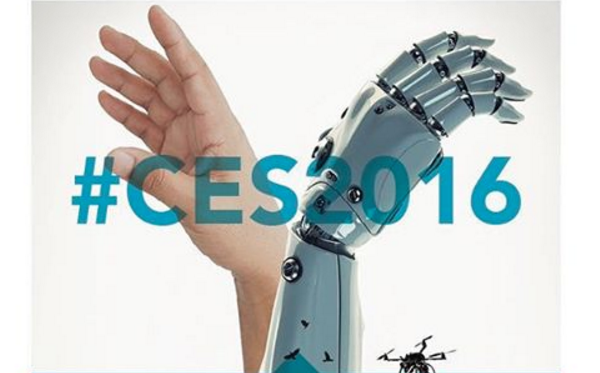 The International Consumer Electronics Show is underway, and we’ve got the five big trends everyone is talking about…

What, you’re not in Vegas playing with the latest buzzed about tech? Don’t worry, we’ve got you covered. The Consumer Electronics Show is this week, bringing together startups, big brands, and any and every new tech player that you could think of. We’re exploring the event to keep our finger on the pulse of the major innovations brands and marketers need to keep up with.

We’ll be giving you our own report on what we’re seeing at CES, but already it’s clear what trends in tech, marketing, and entertainment have CES talking this year. Here are five big topics getting a lot of coverage at the show: 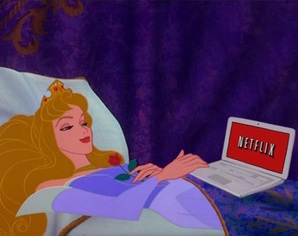 We’re living in the era of “TV Disrupted,” and the aftermath of OTT, TV everywhere, and the mainstreaming of online video are fueling a lot of conversations at CES 2016. Netflix announced that they’re now available in 130 markets across the globe, with CEO Reed Hastings declaring, “Today you are witnessing the birth of a new global Internet TV network.” As huge as that is, Netflix and other streaming giants are only one piece of the video everywhere puzzle. Cable bundles are being unbundled, a flood of original online content is being created, live-streaming is emerging, and the very definition of TV is being questioned—one CES conference is titled, “If It Looks and Sounds Like TV… Is It TV?” While the disruption of new video technologies is a struggle for some, it arguably presents opportunities for more. Digital entertainment is a new economy. It’s also creating a new class of fame (as we’ve reported). One panel on the mainstreaming of internet TV describes, “The Web and mainstream media and entertainment are merging. We might call the new movement “Digital Hollywood!” while another discusses the role that digital stars are playing in connecting brands to audiences. 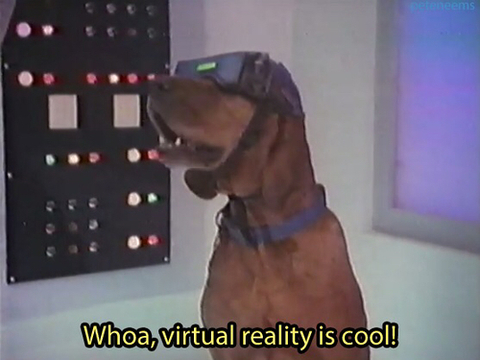 No one should be surprised that virtual reality is a major theme at this year’s CES. Just yesterday, we predicted that 2016 would be the year that the future of VR came into focus. If CES’s lineup is any indication, we’re right. Demonstrations and discussions of virtual are everywhere—and as we’ve noted, VR gaming is just the tip of the iceberg. Studios and TV networks are forecasted to create virtual reality studios that will create trailers, advertising, games, theme park experiences, and more. Businesses are figuring out how to benefit from the upcoming VR renaissance, and what other spaces will be impacted—sports and family screen time are just two examples. 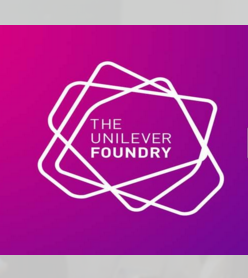 At the end of 2015, we wrote that big brands were taking startups under their wings to infuse their culture and offerings with invention and new thinking. It looks like this trend will only continue this year, and large companies playing Yoda to industry newbies is a recurring topic at CES this week. Mondelez International is sharing the details of their Futures program, including the Shopper Futures, “in which retailers, brands and startups pair together to create in 90 days.” Unilever’s the Foundry, a brand incubator that connects Unilever brands with startups is also being featured. Other talks include “The Startup Imperative: The Case for Brand Collaboration,” an argument for brand/startup partnership, “Shall We Dance?: Brands Collaborating with Startups,” a discussion of how to find the right startup to team with, and “You Don’t Have to be a Startup to Think Like One,” a look at how big brands can adopt startup strategies. 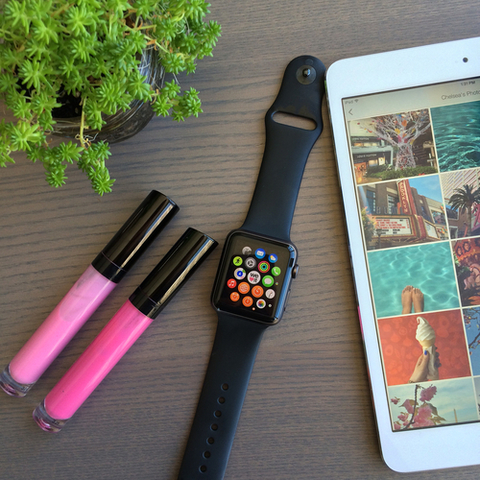 The Apple Watch is here, Fitbit has been around for years, but the future of wearables is still blurry. Brands and startups are still working to find the right combination of features to capture consumers’ attention and make the tech mainstream. But the current and potential implications of a wearables world are being hammered out at CES, where everything from wearables’ influence on sleep to sports are being discussed. According to the talks and products at the show, wearables could be the perfect partner to Internet of Things products, be revolutionized by new, moveable materials, and change the way that businesses interact with consumers. New products on display include a wearable projector (!) and the first smart ring that responds with voice functions. Stuff will be rounding up the wearable stars of the event at their annual Wearable Tech Awards. 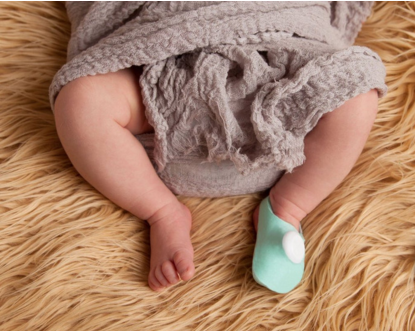 Yes, Millennials are being discussed at CES—namely, how the tech use of the new generation of parents will be impacting families and kids. Connected, high-tech nurseries and GPS kid-trackers are a norm, and one talk calls tech a “parenting companion.” At the same time, Millennials’ kids will be first witnesses to their oversharing and mobile addiction, and these behaviors will undoubtedly impact the next generation. Brands are also looking to Millennial parents to influence product decisions, and new tech like 3D printing, AR, and robotics is shifting what family life looks like.