Are you ready for 2016? The Ypulse team’s five predictions for the year ahead…

Twelve months ago, we predicted that 2015 would be the year Millennials began to flex their true financial force, and the generation’s influence was indeed clear. More and more brands turned their attention to Millennial consumers, tailoring products and messages to target them, and we saw the impact of their preferences and behavior across multiple industries. Now, we’re looking at the year ahead, with five predictions on how this consumer group will effect culture and brands in 2016: 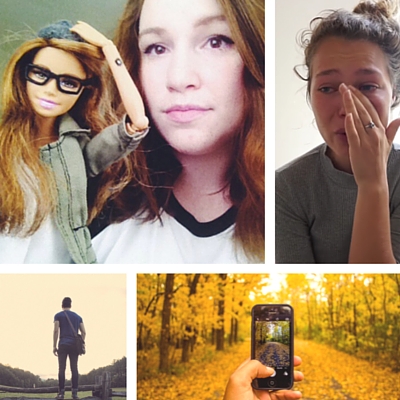 Social media’s influence will not wane this year, but we expect to see Millennials and teens to react in some ways to the environments they’ve been spending so much time in. Last year we told brands that younger consumers are looking for positive spaces and messaging, and we’re seeing the clear impacts of their attempts to create an illusion of perfection on social platforms like Instagram. As the year progresses, the social media landscape will continue to fragment as they search for apps and sites that make them feel good about themselves, and provide inclusion, privacy, or reinforcement. Some young users will also be questioning the current trends and norms of major social platforms, and embrace authenticity and transparency. More efforts will be made to bridge the gap between online and offline lives by way of candid posting, testimonials, and increased honesty about #sponsored and #ad posts. 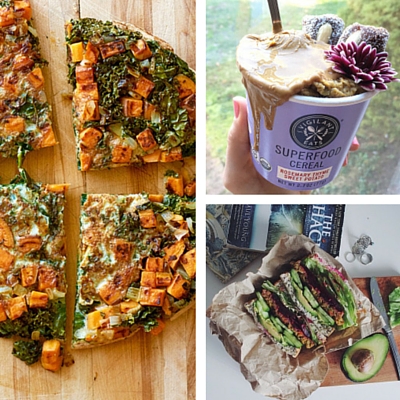 Millennials’ have already made healthy eating more mainstream, and in 2016 we expect their idea of eating well to impact more brands than ever before. Eating clean, with local and natural ingredients, has replaced calorie counting. Chemicals are the enemy, and fat is a beloved food trend. A browse of BuzzFeed reveals post after post on eating clean, and Instagram is full of recipes and photos of #superfoods and other nutricious and wholesome dishes. More brands will need to adjust to the idea that for these consumers, dieting doesn’t necessarily mean low-cal, and eating “natural” is becoming a priority for more and more. At the same time, the definition of healthy could expand. In 2015, the health and fitness sector saw an incredible increase in interest from Millennials across categories: athleisure fashion, nutrition-focused lifestyles, extreme outdoor challenges, personal trainer social media stars, etc. This year, fitness may be accompanied by a stronger focus on mental wellness. See new forms of meditation (hi, coloring books), brain-stimulating apps and games, anonymous apps for advice instead of gossip, and the quieter side of “healthy” emerge. 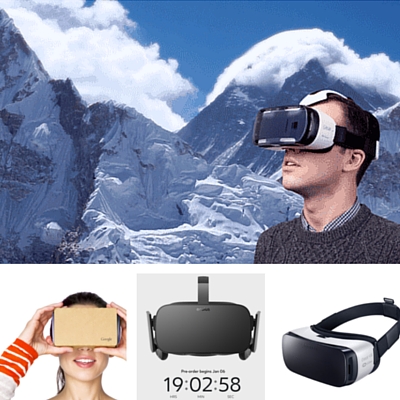 We know, it’s not the first time that it’s been predicted that it will be the “year of virtual reality,” but hear us out! No, not everyone will instantly have a VR headset strapped to their faces in 2016, but this year, virtual reality will break through to the mainstream with more brand activations and availability than ever before. The Oculus Rift is available for pre-sale tomorrow, Samsung Gear is only $99, and Google Cardboard has made it so pretty much anyone can experience a taste of VR. While it won’t yet become a household item, intrigue and innovations will increase, leaving young consumers pushing for even more accessible technology to emerge. This year, virtual reality will become less of a novelty and more commonplace, and we will begin to see its real future shape up, from entertainment to marketing. 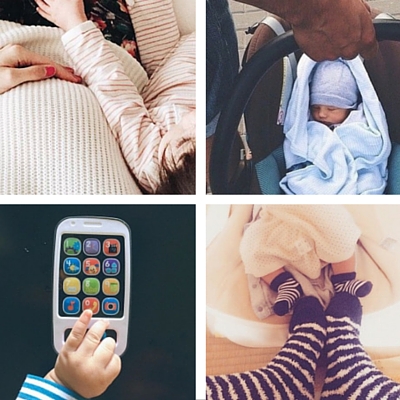 4. THE START OF THE MILLENNIAL PARENTING ERA

We recently downloaded the recent 2014 Natality Public Use File from the CDC (fun!) to discover that of the 3,988,076 live births in the U.S. that occurred in 2014, 82.7% of them were born to a Millennial mom. If you’re marketing to parents of newborns, it’s time to take a good hard look at your playbook to make sure that your messages, media, and tone are tailored to this new generation of parents. Some smart brands have already begun to take their preferences into consideration. They’re mobile, more focused on health, looking for shortcuts and seamless services, integrating tech into childcare, and that’s just the tip of the iceberg. (Interested in more on what makes Millennial parents tick? We’ve got you covered…) 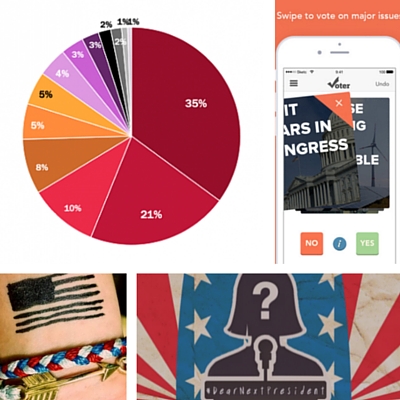 While last year we speculated that Millennials would begin their ascent to the top of the financial food chain in 2015, the presidential election in 2016 will represent a coming of age moment for Millennial voters. The political idealism of 2008 and the cynicism of 2012 have become distant memories as the political decisions made over the last 8 years have had an increasing impact on the day-to-day reality of Millennial voters. As the 2016 elections near with many questions in the air on which radicals or underdogs could possibly win their party nominations, Millennials will increasingly look for information on what it all means for their own futures. While they’re currently feeling the Bern, Millennials will be heavily courted. This generation came out in force to help put, and keep, Obama in office, so we see an increased fervor to make their vote count this time around. Political jargon in Millennial speak is key, and candidates who blatantly target certain minority groups will have to fight to seem authentic.