The new parents on the block are continuing to grow in number, and we recently surveyed Millennial parents to find out more about their behavior and beliefs…

Time, arguably the king of the sensationalist generational cover story, took a look at the new generation of parents in their October article, Help! My Parents Are Millennials. The piece looks at the way mobile and social are impacting childrearing, how parents are dealing with the age of information overload, and how Millennials could be reacting to the ways that they themselves were raised. Clearly more attention is being paid to Millennial parents, who are growing in number and in influence. Here at Ypulse, we’ve been keeping tabs on the next generation of caregivers for some time. Our 2014 trend New Parents on the Block declared, “The era of Millennial parenting is about to begin…and understanding how they’re approaching this new role will be vital for brands who want to attract them.”

We’re only continuing to keep tabs on Millennial parents’ behaviors and beliefs. In our most recent monthly survey, we asked parents 18-33-years-old all about their family experiences, fears, and attitudes. Here are five things we learned: 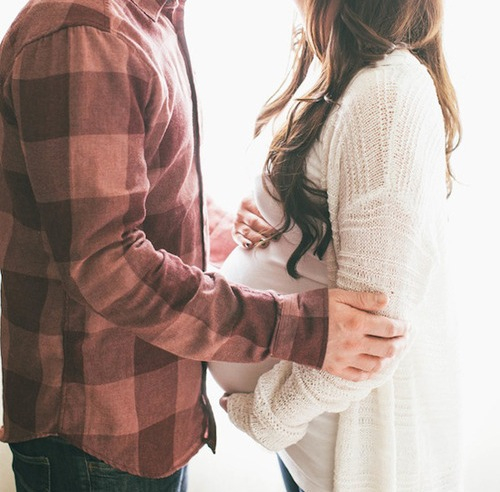 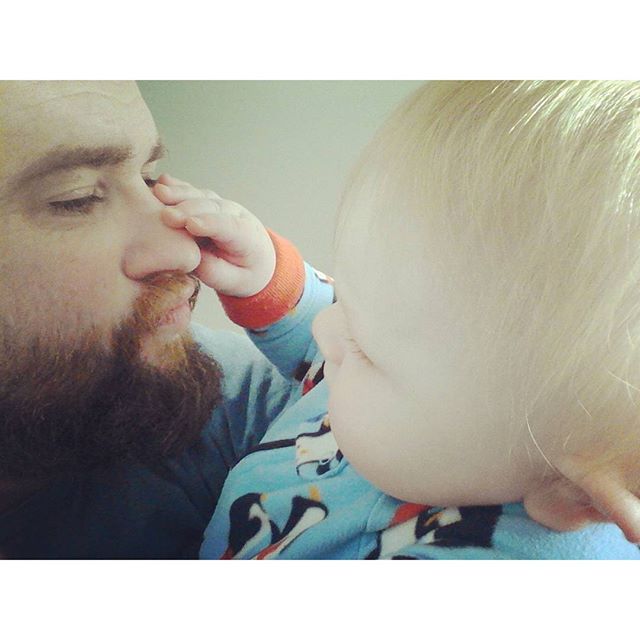 2. 40% OF MILLENNIAL PARENTS STAY HOME WITH THEIR CHILDREN DURING THE WEEK 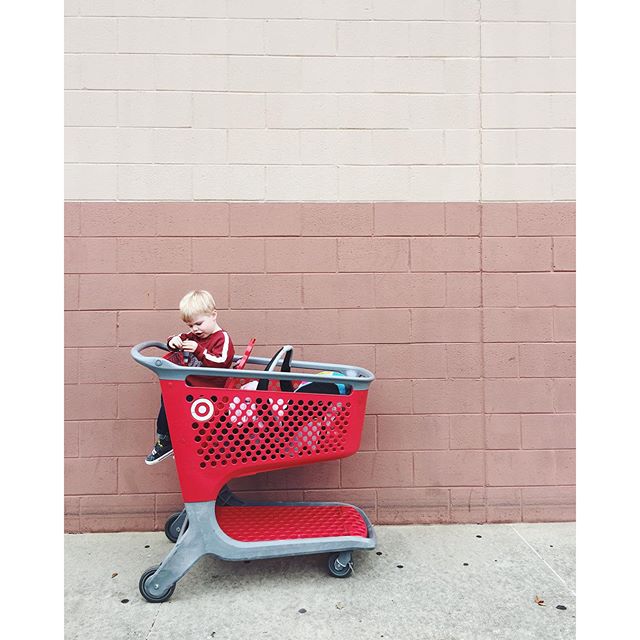 3. TARGET & WALMART ARE THEIR TOP STORES TO SHOP FOR KIDS 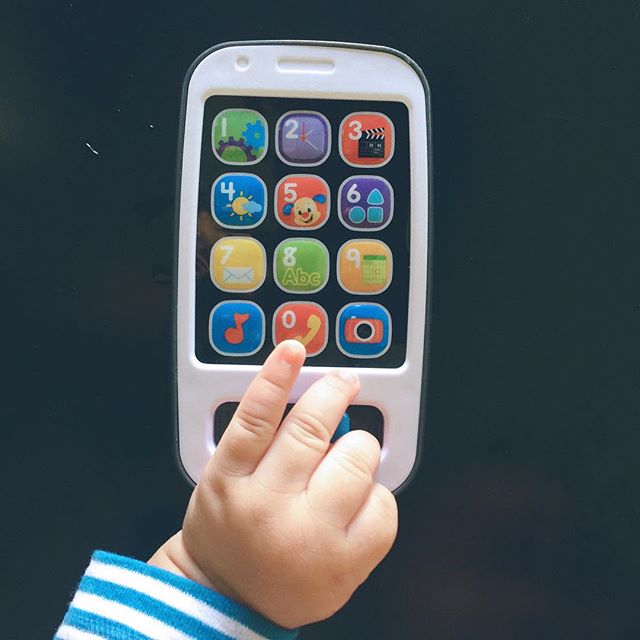 4. 30% THINK IT’S APPROPRIATE FOR THEIR CHILDREN TO PLAY WITH A SMARTPHONE BETWEEN 0-3-YEARS-OLD

Children and device use is a hotly debated topic, but many Millennial parents are letting their kids play with iPhones and tablet. When we asked what age they think it is appropriate for their children to play with a smartphone, 30% named an age between 0-3-years-old. It’s not just tech they’re giving their kids access to: 32% have created a social media account or FB for their kids. 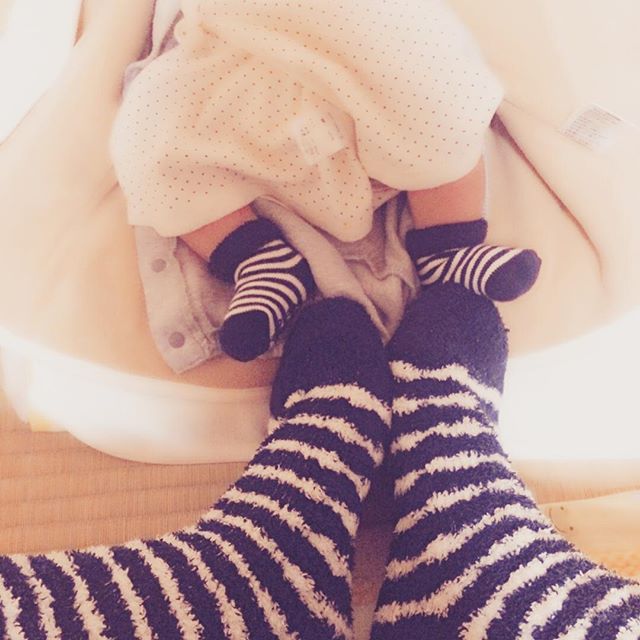 5. 88% SAY THEY ARE TRYING TO AVOID BECOMING A “HELICOPTER PARENT”

They are the offspring of Boomers, who notoriously became helicopter parents. But Millennials don’t want to recreate their overprotected childhoods. The majority (88%) say they are trying to avoid becoming a helicopter parent, and 62% say “I have or will let my children play unsupervised.”