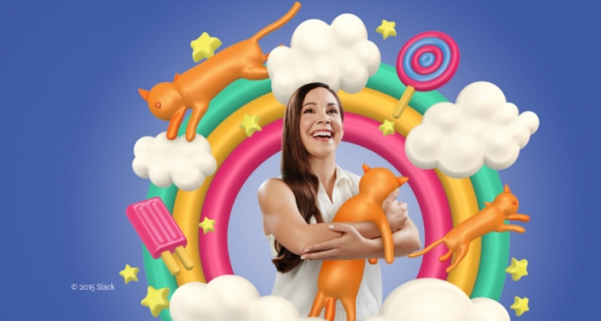 Those struggling to capture young consumers’ attention might think that other categories have it easy, but the reality is that even brands in Millennials’ favorite categories need to go above and beyond to stand out, including the tech brands they already love. We’re always on the look out for marketing to know, from those that use trends creatively, to the ones leading the pack in digital and social, to those that earn buzz by thinking outside the box. Today we’ve rounded up three very different ads from three very different tech brands, each one using a different tactic to appeal to their audience. Here’s what you can learn from them: 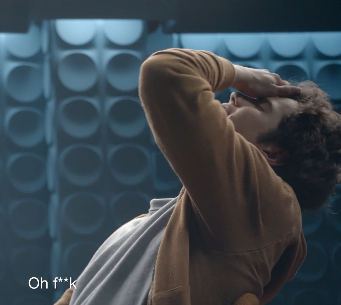 Samsung “The Way You Are”

How far will travel-hungry Millennials go to get their dream vacation for free? Samsung found out in their “The Way You Are” campaign in France, which put real participants through the ultimate test. The brand invited young Samsung Galaxy users to what they thought was an audition. One by one they turn in their phones and enter a room where they are offered a free dream trip…if they allow their full access to their phone’s content to someone for ten minutes. The catch? It’s their parents. The reaction of the Millennials being filmed is priceless. They are clearly tortured as their parents scroll through photos and texts.

Lesson Learned: Samsung’s ad, which ran in April and recently won an Epica Award, cleverly plays on the real function of phones in Millennials’ lives. They may choose a device in part because of its screen size and speed, but their connection to their devices is deeply personal. By showcasing the emotional hold that their product holds on young consumers, Samsung stands out from the crowd…and gets every Millennial viewer to relate to what’s going on on-screen. 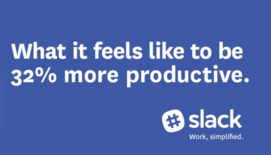 This year, professional app Slack has seen massive success. The app reports that they are the fastest-growing business app ever, with “500,000 people now use Slack daily, including users in 60,000 teams. 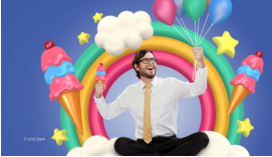 We’ve noted that endorsements on their site include positive reviews from BuzzFeed, Rdio, and Medium employees, hinting that Millennial-focused workplaces are already using the app. Now the company is moving beyond endorsements with their first ad campaign, which has a decidedly Millennial approach. In a series of bright ads that will appear in billboards,

web banners, and print, the app is highlighting their functions with both stats and surreal positivity. Each ad features an impressive piece of data about benefits like less email, fewer meetings, and productivity, alongside an image of young workers riding pink horses, sitting on clouds with balloons, and holding kittens while encircled by candy.

Lesson Learned: Slack wisely steers clear of the drudgery of the workplace in their simple approach, instead marrying two Millennial favorites: optimism and data. The ads aren’t afraid to be a bit weird, but also provide the kind of concrete quantification that young consumers crave. 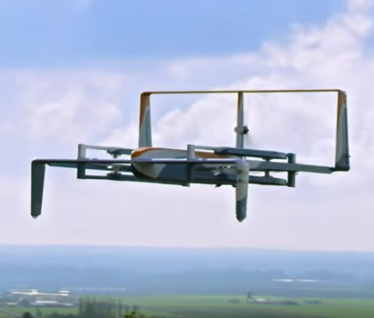 We know Millennials love Amazon. They love the site’s selection, its prices, its service, and its speed. So young consumers might be Amazon’s best bet as supporters of its view of the on-demand future: drone delivery. The e-tailer is taking consumers one step closer to that dream becoming a reality with a new teaser trailer for its Amazon Prime Air service, which shows off a prototype of a drone delivery in flight. In the ad, Jeremy Clarkson, of Top Gear fame, talks the viewer through a delivery by drone, showing “actual flight footage” that can deliver packages in mere hours. The whole scenario is set up as an everyday occurrence to fill an everyday need, a service from the “not too distant future” that, of course, should already exist.

Lesson Learned: Sometimes new tech requires consumer demand in order to (ahem) get off the ground. Amazon is planting the seeds for that demand, quelling fears by presenting Amazon drones as perfectly normal. Creating marketing for their services before they exist is a go-to tactic for the brand, and their efforts could pay off—Millennials “I want it now” mentality shows no sign of slowing, and they generally support innovation, especially when it makes their lives even more easy.