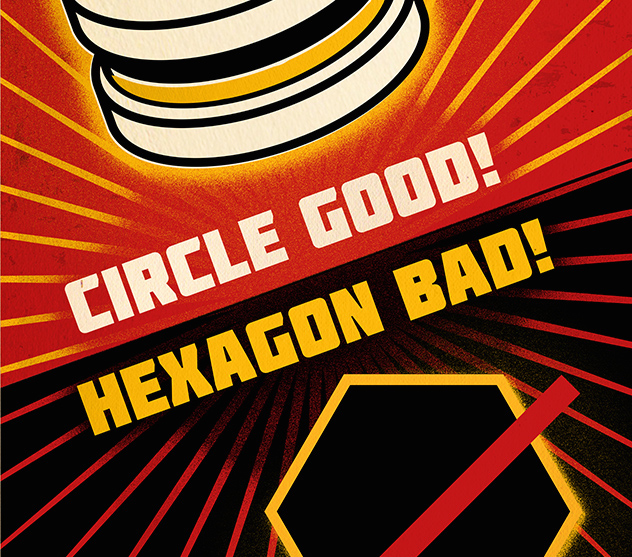 From a short-film commercial that calls out competitors to a partnership with a blog that lurks on hot dudes, we’ve rounded up some of the more buzzed about marketing campaigns of the moment.

What does it take to stand out in marketing today? Thinking outside the box has become an expectation, blogger partnerships are the norm, celebrity endorsements can feel inauthentic. We give lots of advice to brands about how to start marketing right, both online and off, but sometimes there is nothing quite like seeing a marketing campaign that works—or at least stands out from the crowd. Today we’ve rounded up three campaigns targeting Millennials and teens that are earning buzz thanks to creativity, unexpected approaches, and fresh faces: 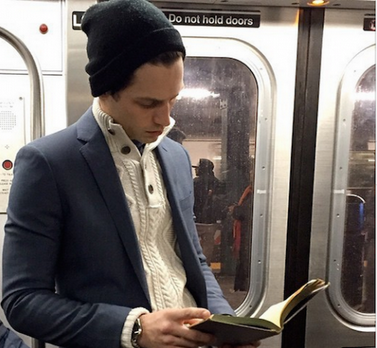 Hot Dudes Reading is the popular Instagram that shares pictures of…hot guys reading. Sound silly? The feed has 489,000 followers, and the creators receive submissions daily from a community of fans that “celebrates good looks and good books.” The dudes are usually on public transport, reading books (#NoKindles), and are dressed well. Banana Republic has tapped into the popularity of the concept for a new campaign that promotes their new look and a good cause at the same time. The brand partnered with the creators of Hot Dudes Reading for a series of posts featuring literary guys enjoying their books while decked out in Banana Republic’s spring line. The photos are tagged #HotDudesReadingForACause, which encourages donations to the non-profit First Book, an organization that Hot Dudes Reading is currently fundraising for. The campaign was short (photos were only released on one day this month) but cleverly capitalized on a popular trend already organically happening on the social platform, and made the brand a participant, rather than an interrupter. 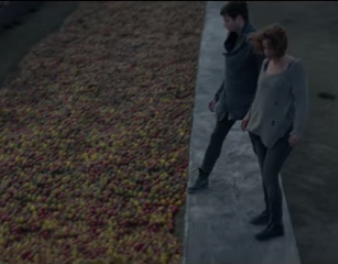 As important as experimenting and engaging with new forms of marketing is (and it definitely is) when we asked Millennials ages 14-29 what advertising MOST influences their shopping and purchasing decisions, they still named TV commercials more than any other type. TV ads were also the type of advertising named the least when they listed the marketing they never pay attention to, but to really get them to look up from their second screen, and watch for more than 5 seconds, those ads have to go to new levels of creativity. Taco Bell’s new ad “Routine Republic” certainly makes viewers stop and take note, presenting them with a “short film” that calls out McDonald’s in a narrative inspired by a communist dystopia—and potentially a little bit on the Hunger Games as well? The spot, which will air during the season finale of The Walking Dead this Sunday, tells the story of a society oppressed by a boring breakfast choice (the McMuffin—though it is never named), and two young rebels who escape to find an alternative (Taco Bell’s A.M. Crunch Wrap). Adweek notes that the chain implying that the Golden Arches is an all-powerful totalitarian and Taco Bell is the young rebel force is a bit of a stretch considering Taco Bell’s own footprint and earning power. But the ad’s positioning as a short film and its execution is a step towards storytelling over selling, and feels reminiscent of Chipotle’s very popular “Scarecrow” ad of 2014. The accompanying print art, which perfectly mimics Stalinist propaganda, is so well done that it is bound to capture attention. 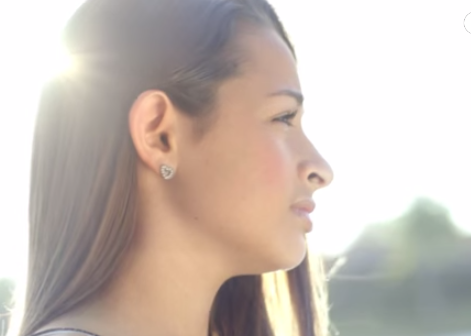 Clean & Clear’s latest marketing effort encourages people around the world to share their own coming-of-age stories with the hashtag #SeeTheRealMe, and just last week the brand added a new, powerful face. Jazz Jennings, a 14-year-old transgender activist who was named by Time magazine as one of the 25 Most Influential Teens in 2014, is fronting the campaign, which is all “about girls having the courage to show who they really are, and what makes them unique.” In a video for the brand, Jazz tells her story, recounting the difficulties of growing up transgender, like being called an “it,” and the freedom she felt once she decided to embrace who she is. Joining Jazz’s story are singers Demi Lovato and Camila Cabello, as well as dozens of other girls coming forward with their own fears, insecurities, joys, and aspirations to become their best and truest selves. While traditional celebrity endorsements can feel boring to Millennials, who are more marketing savvy than any generation before them, a partnership with a fresh, unexpected face with an authentically brave story that emphasizes realness is in tune with their expectations and desire for less-than-perfect stories and personalities.