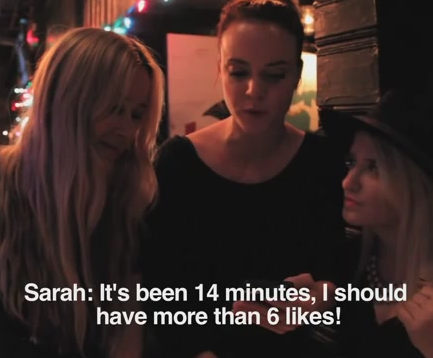 Have you watched The Bedford Stop? The online reality series about twentysomethings in Williamsburg has caused a viral stir of late, as it has been discovered, hate-watched, and critiqued. The show has inspired headlines like, “I Watched The Bedford Stop and My Whole Life Fell Apart,” and “Williamsburg has a reality show now and is officially dead.” Watch and learn…about the kind of Millennials that people hate (watch). 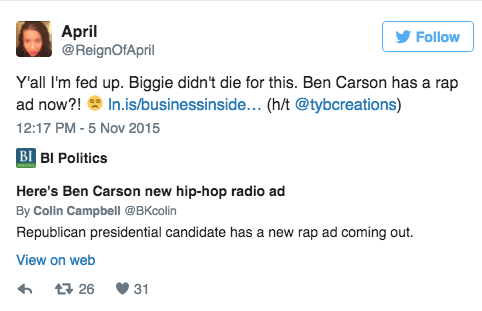 2. Millennials to Pols: Stop Targeting Us

It’s official: Millennial voters are feeling the Bern. Sanders has the support of 35% of Millennials who plan to vote. At this point, nearly all of the candidates are trying to appeal to young voters (have you seen the Ben Carson rap???) but don’t miss the advice some Millennial voters have for the campaigns: stop trying to target us! 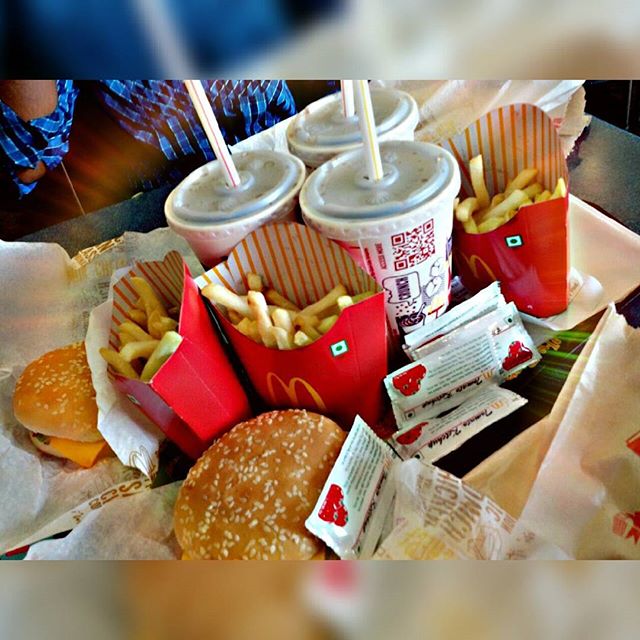 3. McDonald’s Wants to Be Millennials’ Favorite

The food fight for Millennial consumers continues to rage, as major brands face changing tastes and fast casual upstarts. So we asked 1000 13-33-year-olds their favorite fast food chains and restaurants to find out where the competition currently stands. McDonald’s wants to secure their spot as their favorite—don’t miss their latest experiment to improve the brand: digital menus that recommend items based on the weather.

4. A 4th Digital Rule: Stop getting stuck on ROI

In our constant monitoring of digital and mobile marketing that works, and doesn’t, we’ve learned some major lessons…and gave you three big rules to follow. Don’t miss one more: ROI numbers aren’t everything. Case in point: digital marketing has helped Universal Pictures has had its best year ever, and mobile/social promotions have become the norm for the studio, which was the first to buy ads on Snapchat, and devotes 20% of marketing spending to digital. While social media statistics can be misleading and difficult to interpret into ROI, as Fast Company suggested, “it’s hard to argue that…if trailers are being shared all over Facebook and YouTube that it isn’t translating into promotional currency.” 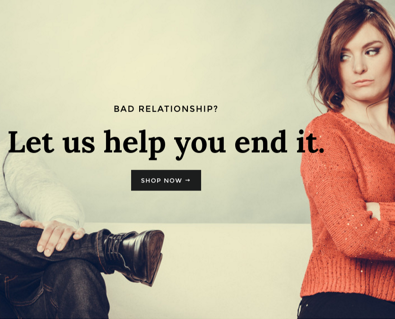 Digital dating can be messy business, but don’t miss one of the more extreme examples of the app-ification of relationships: “Uber for breakups.” Users of The Breakup Shop can pay for messages to break up with their significant other: $10 for a text, $20 for a physical letter to say “Dear John…”