Chipotle Is Prepping the Next Chipotle: Friday Don’t Miss List

A new chain from Chipotle (that could be the next Chipotle), flirt-mojis, the app the world is getting hooked on, and more news and trends to know in today’s Friday Don’t Miss List! 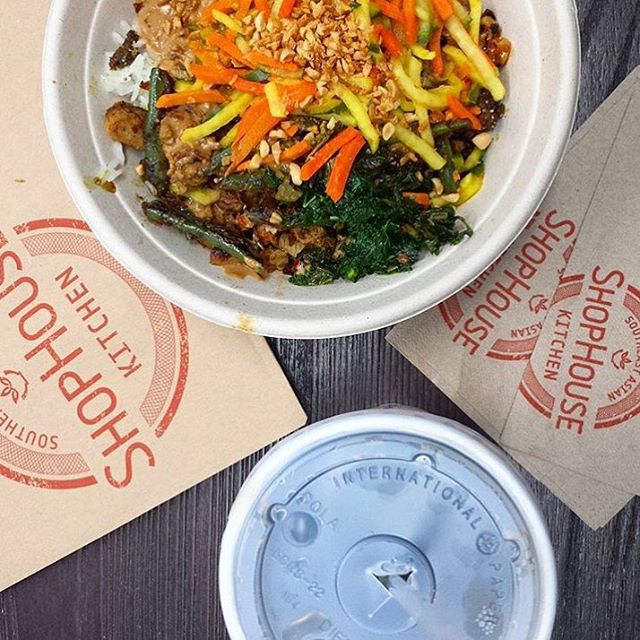 1. Chipotle Prepping the Next Chipotle

It feels like a new brand fighting to become the next Chipotle, aka Millennial and teens new fast/fine casual dining favorite, appears every day—but don’t miss that while startups aim to recreate Chipotle’s success, Chipotle themselves are readying the next big fast casual hit. ShopHouse Southeast Asian Kitchen is a Thai/Indian assembly line model that has guests add ingredients like grilled chicken satay to rice and noodle bowls. The brand is about to open new locations in Chicago, their third city. Chipotle’s CFO says that ShopHouse is following the same growth pattern that made Chipotle a huge success. 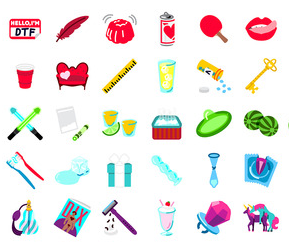 Our three new tricks to add to your social/mobile marketing plan included the new emojis that have just been introduced by the Unicode Consortium, but don’t miss some of the creative emojis that are being created outside the official keyboard. Many Millennials hack the existing symbols to talk in visuals about sex and dating (eggplant emoji anyone?) but the creators of Flirtmojis have made an entire library of emoji specially made for sexting and sex gossip. The one problem? They can’t get their content onto Google Play or the App Store. A limited version of their keyboard will launch later this year. 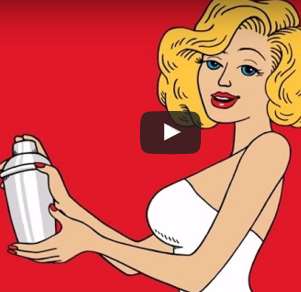 Want a new mobile marketing technique that won’t get you censored? Don’t miss Stoli’s latest campaign, which plays with phones’ haptic technology to make viewers feel they’re having a cocktail made right in their hand. While watching a 20-second animated video, consumers’ smartphones vibrate when a woman shakes a cocktail, and at other amusing moments. Stoli’s brand director tells Adweek, “’We’re always looking for new and unique ways to interact and connect with our Millennial consumer. We felt like this technology fit really well with our digital short campaign.” 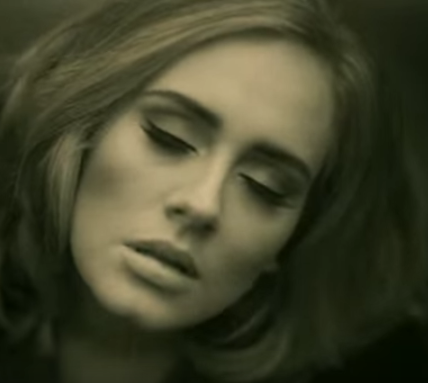 4. Hello, It’s Me, Breaking Another Record

Music videos aren’t just as popular as they were in the days of TRL, they might be more relevant than ever before. Online video view counts may be the true determination of a songs’ popularity today—so there can’t be any doubt that Adele’s new track “Hello” (which we first told you about last Friday) is one of the most popular in a long time. Don’t miss that the single has broken yet another record, reaching the 100 million view mark on YouTube faster than any other song in 2015. 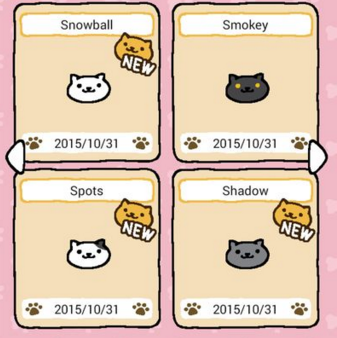 5. The Cat App Hooking the World

We (and everyone else) are always on the lookout for the next big app craze, but sometimes we’re surprised by what takes off. Don’t miss Neko Atsume, the mobile game that has “ensnared countless people around the world” with adorable cats players can collect. The addictive cat app is now available in English, which could make it a viral sensation in whole new markets.