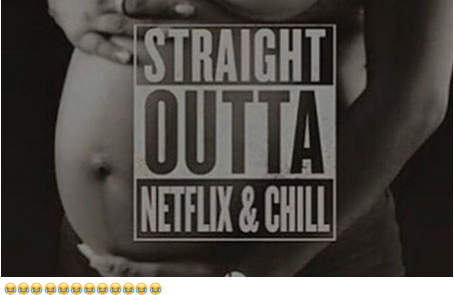 Want to listen to the kids? Here’s what’s trending with them right now…

As our future president, and self-professed Millennial, Kanye West said just last night, “Listen to the kids, bro.” Those who want to understand youth culture and Millennials and teens’ mentality and interests need to constantly listen, and pay attention to the trends that captivate their attention. Yes, we know that attention is fleeting, but staying in the loop can teach you a lot about the generation…or at least help you understand what they’re talking about. (Which as this video of professors trying to interpret Millennial slang proves, isn’t always easy for older generations.)

So we’re here to help, with three trends that parents (and professors) just might not understand, but are catching on with Millennials and teens right now: 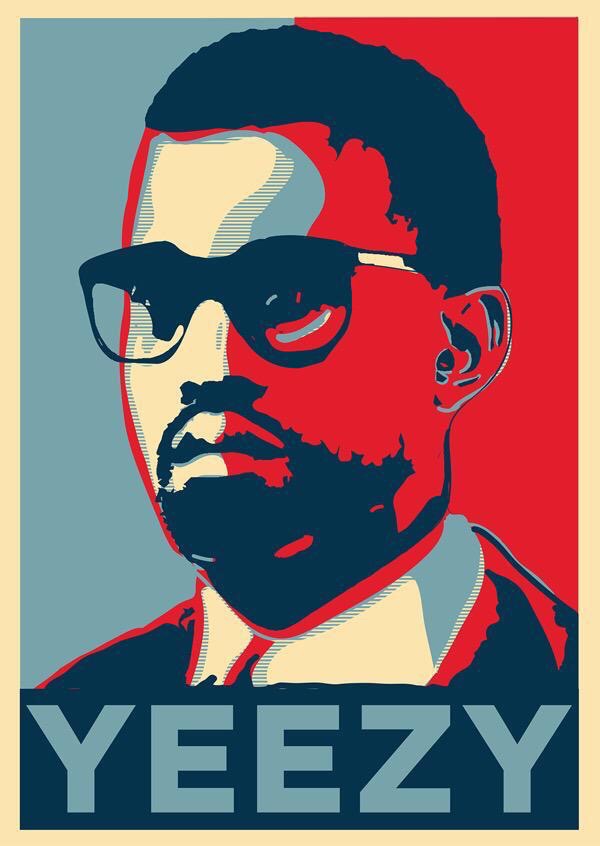 When it comes to award shows and Millennials, we’ve told you before: it doesn’t matter who wins, it’s all about the meme-able moments. While last night’s MTV VMA’s have received some criticism, there were undoubtedly some major meme opportunities—mostly courtesy of Mr. Kanye West, a.k.a Yeezy, a.k.a. our future president. West closed his, epic, ranting, potentially weed-induced acceptance speech last night with an announcement that he’ll be running for president in 2020, and Millennials and teens are having a ball with it. Tumblr and Instagram are full of fan art created in homage to President Kanye, from his face on Mount Everest to imagined campaign posters, and Keeping Up With The Kardashians out of the White House. Do young consumers actually want a President Kanye? It’s unlikely. But the opportunity to riff off a massive inside joke is too good to pass up, and they’re displaying their creativity in full force. 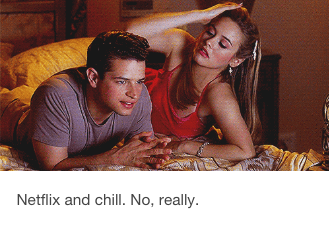 “Netflix and chill?” Put away the popcorn and jammies, it means more than you think it does. Though the phrase started out being used to describe exactly what it says (“I’m going home to Netflix and chill”), it has recently begun to be used by Millennials and teens as a euphemism for a hookup, and a coded way to ask someone over for some decidedly non-binging activities. The phrase has been trending over the last few weeks, so much so that Fusion has put together a full break down of its history, calling it a “viral sex catchphrase.” In a very short amount of time, the meme has evolved into “X and chill” with participants inserting their own choices into the phrase, and another “20 minutes into X and chill, he/she gives you this look” meme. Netflix UK jumped on the trend with their own Netflix and chill post—a smart move considering they are at the center of the trend—and Nicki Minaj weighed in on the term with a Twitter post. 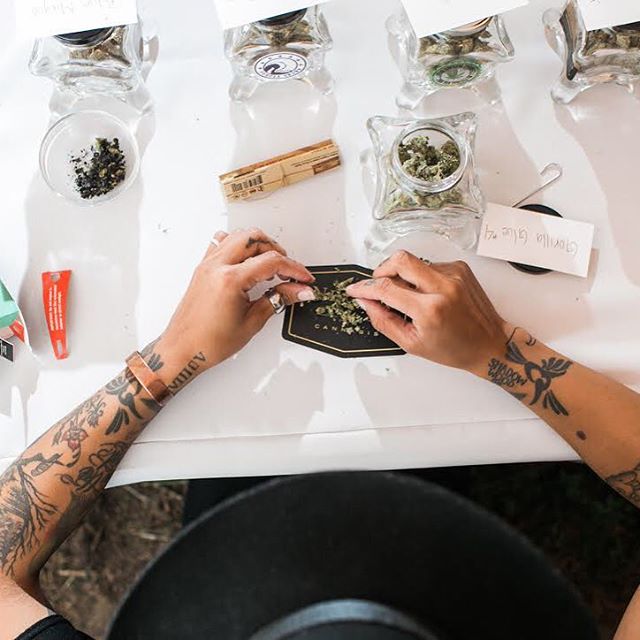 Get ready to clutch your pearls. Some Millennials are taking weddings even further away from tradition: say hello to the wedding weed bar. According to The Daily Beast, the trend is popping up in states where marijuana has been legalized, and couples are free to introduce their mutual interest into their nuptials. One particular wedding in Oregon has gone a bit viral because the bride and groom chose to serve weed instead of booze at their reception, and set up a “weed tent” for their guests to enjoy. But they are reportedly not the only ones who have introduced a “cannabar” to their special day. While we can assure you that this is not something that will be adopted by the majority of Millennials, the stories of wedding weed bars are another example of the generation’s “who cares” attitude toward marijuana.