No One Cares Who Won: How Meme-able Moments Have Taken Over Event TV

Last night’s Golden Globes show is evidence that for young viewers, live event TV is all about the search for meme-able moments. But where do brands and celebrities stand in an era where no one cares who wins, and Twitter and Tumblr are more important than the red carpet?

After last year’s Golden Globes broadcast, which drew far more 18-49-year-old viewers than years previous and was the most social ever, we told you that meme-able moments were a major draw for this younger audience, who watches live events with an eye for what can be creatively posted, tweeted, and hashtagged: 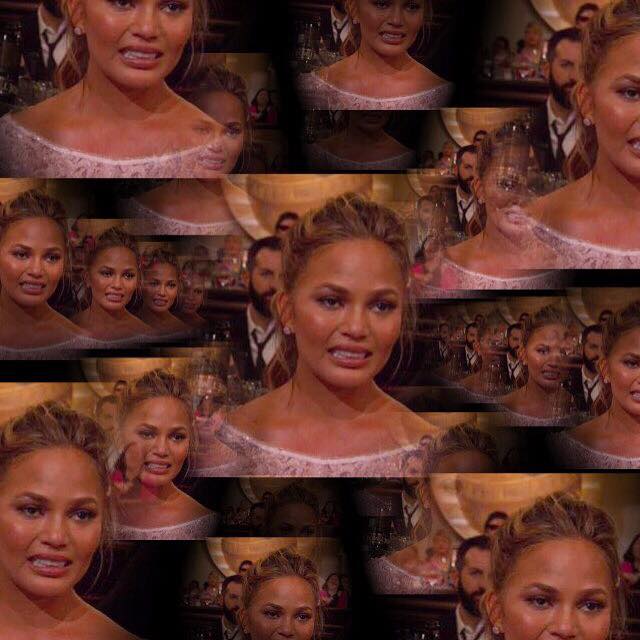 “Television is hashed and rehashed online, as both comedic and awkward moments take on a life of their own as GIFs, freeze frames, and participatory pop culture take-downs…Events like the Globes have stopped being entertaining for just what is put on screen, and a major part of the appeal of viewing for Millennials is participating in the cultural conversation that is flourishing online.”

Twelve months later, this analysis has become even more of a reality. It’s somewhat of an exaggeration to say that no one cares who wins, of course some do, but that is clearly not why young viewers are tuning in. The fashion is still a draw as well, but now they’re just as likely to be cracking jokes about Francis McDormand’s facial expressions as they are to be analyzing dress trends. The real action isn’t happening on the red carpet, it’s happening on Twitter and Tumblr, where young consumers are choosing their own winners for the night based on who is silliest, who gives them the best content to play with, delivers the sassiest line or the best fail of the evening. 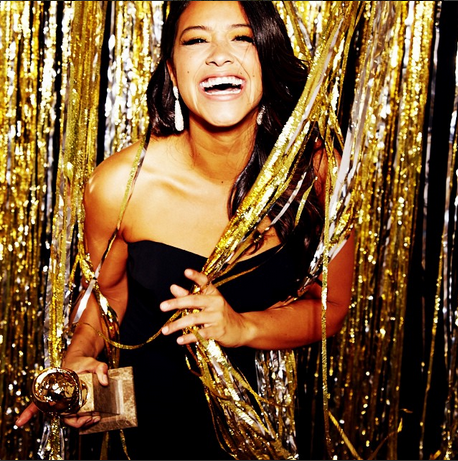 So what does this mean for celebrities and brands? Well, if you’re one of the platforms that this chatter is taking place on, the competition is heating up to be the star social hub of the night. Fast Company outlined Facebook’s strategy to “win the Golden Globes” (and steal Twitter’s live-reaction crown) by setting up a “Facebook Lounge” on the red carpet where celebrities answered fan questions. The videos of their responses were posted on the Golden Globe, Today Show, and NBC Facebook pages. Instagram was also positioned backstage where fashion photographer Ellen von Unwerth took pictures of winners as they walked off stage, and uploaded them onto the Globe’s Instagram account. While the Facebook Lounge videos undoubtedly got plenty of exposure, the more impromptu Instagram images seem to be a bigger success, some racking up many thousands of likes. But celebrities’ own Instagram shots were even more popular, which indicates one of the sticking points of live-event hype: it can’t be easily manufactured.

Brands need to learn this lesson as well—while live events do present an opportunity to engage, the rule here is to participate, not to force anything. L’Oreal, calling award shows their Super Bowl, prepared intensely for the Golden Globes, where they created shoppable GIFs and images around celebrities beauty looks that they posted on Tumblr and Twitter. The brand also corralled a panel of beauty experts, including fashion blogger The Man Repeller, to tweet out live content. L’Oreal reported that their 2014 Golden Globe activity controlled “80 percent of beauty-related Twitter chatter” and “generated 21.8 million impressions and 234,000 engagements.” Not too shabby. But while there is nothing inherently wrong with this approach, carefully crafted GIFs and images are not likely to set the social media world on fire, and aren’t necessarily the kind of content that young viewers are looking for. In other words, L’Oreal’s content is nice, but it’s hardly taking real advantage of the meme-able moments a live event like the awards are providing. 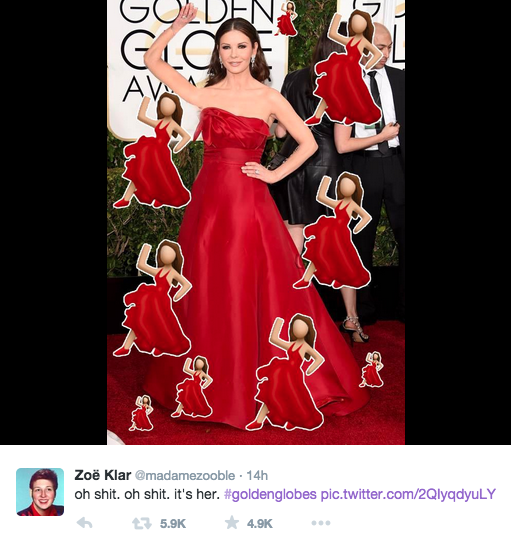 Wired pointed out a similar conundrum when detailing the Golden Globe’s social team’s plan to give as much digital coverage of the awards as possible: “[W]aiting to see what the Internet will seize on is part of the fun. Does being hand-fed the night’s memes by companies…take away their luster? Things go viral organically, after all, not because they came from any official feed.” The key word here is organic. Brands prepping content in advance and going in with a set game-plan for posts and shout outs is all well and good, but at least for now that prepared content comes off as less organic, less interesting that the creative spin that consumers are putting on the live events themselves. The memes that surfaced during the broadcast were conjured up by viewers who turned Catherine Zeta Jones into the tango emoji, paid homage to Chrissy Teigen’s cry face, and shared and reshared the GIF of Benedict Cumberbatch’s photobomb. 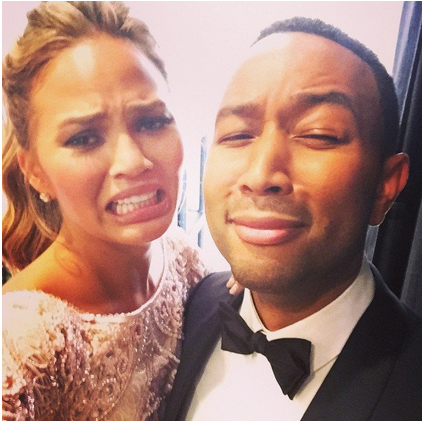 So what’s a brand to do? It’s the unplanned moments they’re looking for, so in addition to those carefully crafted posts (we know you can’t help but have them ready) give them the GIFs, freeze frames, and unfiltered content they’re looking for. Invite their creativity, celebrate the shareable material they’re offering up. When Chrissy Teigen saw her cry face had become a meme last, she recreated it, playing along with the social media watchers. Snapchat entered into the social coverage ring with a 250+ second reel of backstage moments that included stars giving hellos on the red carpet, cheers from the audience for award winners, jokes from security staff, and clips from George Clooney’s press speech. Moments like Jared Leto in the backseat of his car arriving late to the event or stars being transported via go-cart post-show are points of view that the audience rarely sees, giving them exclusive, unplanned footage that feels entirely in-the-moment. It might be scary not to plan, but that’s what meme-able moments are all about. Capture those unexpected live moments, and offer them up to the tweeting, reblogging young viewers to be played with—after all, they’re the viral content creating experts.