Networks To Know Now: Platforms You Should Have On Your Radar 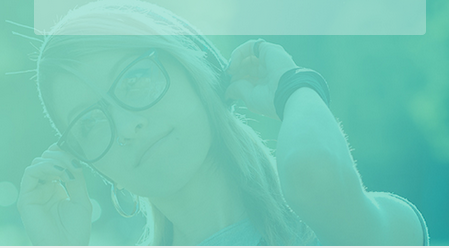 In an era when content rules, online video is more competitive than ever, and social platforms are increasingly fragmenting young consumers’ attention, it’s more important than ever to keep on top of the new platforms drawing them in.

Facebook may boast the most users (Ypulse’s social media tracker shows that as of December 2014, 88% of 13-32-year-olds say they use the site, and 56% say they post content there on a daily basis—more than double the number of those who say they actively post on Twitter daily), but it’s undeniable that the period of one dominant social network is coming to an end. We continue to keep tabs on the networks drawing Millennials and teen users, and the new platforms to pay attention to—they are fragmenting attention, and could be key spaces for engaging these consumers.

New networks might seem appear on a daily basis, but they have to offer something completely unique in order to succeed with young consumers. This was a lesson that the anti-Facebook platform Ello learned after an initial surge of interest tapered off into an unengaged user-base. As TechCrunch points out, “The only social apps to really succeed since its launch have tried to go around Facebook’s wall by being different.” We touched upon this in our Q&A with social app Wigo’s Millennial founder, who talked about the “un-bundling” of Facebook as the major trend driving social media in the last few years:

“Facebook already had pictures, right? But Instagram, instead of having pictures with events and all this other stuff, just focused on pictures, and made them beautiful. They just leaped past Twitter in active users. Facebook already had a status update, but Twitter made it all about the status update. Facebook does everything kind of well, and I don’t mean to bash Facebook. But the debundling trend is platforms started by young people like me, Evan at Snapchat, and Justin and Sean at Tinder, that are doing one or two things really, really well, instead of trying to do everything.”

These three networks have grown impressive communities by offering their users something distinctive, that they can’t find on other platforms. Here are the networks you should know now: 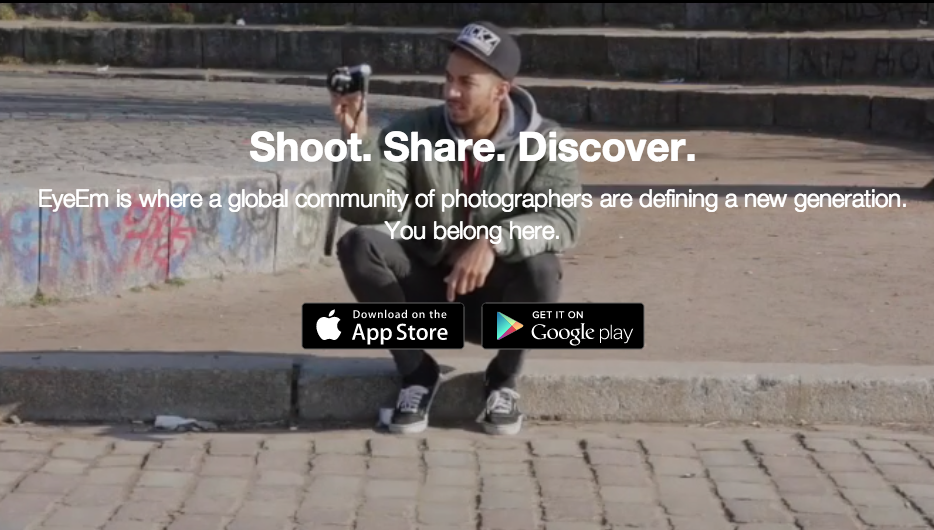 Instagram has caught on by focusing on photos, but as it has become more popular, the core community of photographers that first put the app on the map have been somewhat drowned out. EyeEm makes these young photogs their focus, not only giving them a place to share their work with other photographers, but allowing them to make money off their images as well. In 2013, the app gained 10 million users by offering them “an honest and open platform for photographers” and giving them 50% of the profits from the pictures they sell on the EyeEm marketplace. Since then, EyeEm has partnered with both Huffington Post and Getty to put user-generated photos in new media and provide the EyeEm community with the “opportunity to take [their] photography to the next level.” EyeEm Missions allow any brand to crowdsource the images that they need—they simply post a theme they want photos around and the EyeEm photographers begin to shoot. To date, 100 of these Missions have been run by brands, collecting over 370,000 photos from 220,000 contributors. These Mission contests sometimes award prizes, but more often users are paid for their photos, earning between $20 and $500, which they split with EyeEm. The platform is providing a profit that users can’t find elsewhere, while gamifying the mobile photo taking that is already happening, all while focusing on the creative community. 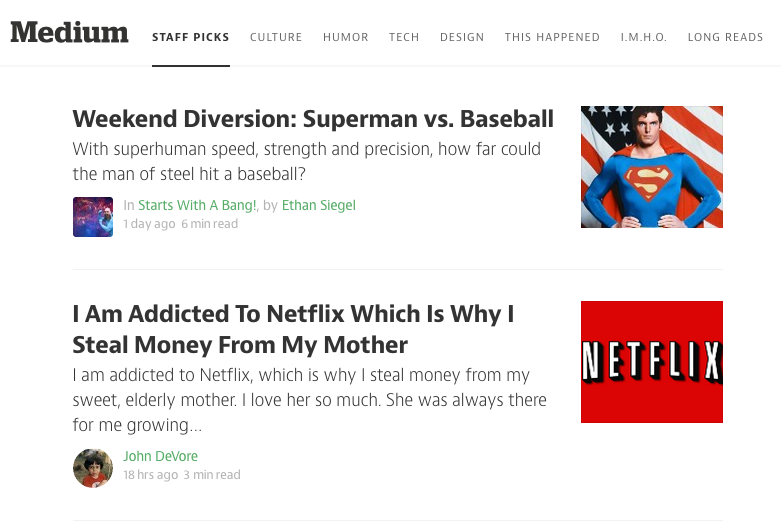 Twitter founders Biz Stone and Evan Williams launched this blogging platform back in 2012, with the intention of creating a space where long-form content could be celebrated. (Slightly ironic considering its founders implemented the 140 character limit in their previous endeavor.) Stating that they “want to help the best ideas and stories have the biggest possible impact,” the duo bet on the idea that good writing would draw in users. While previously status updates and niche storytelling could be found around the web, a site that concentrated on building a community of writers and readers was much more rare. That bet has been paying off. By March of 2014, Medium had gained 12 million users, who read and post content under categories called “collections.” These collections can be used as writing prompts, and many stories can live under one theme. Though it has been around for two years, Medium has had a few recent newsworthy moments that make it worth paying attention to anew. The platform recently launched a video series, called Foreward, which airs conversations with famous writers. It is the first of their original content, but it’s expected there is more to come. Last week, Medium scored another “coup” when the State of the Union address was posted to the site by the White House. Branded content has already been appearing on Medium, which clearly has a vision for growing its creative community and becoming much more than a blogging site. 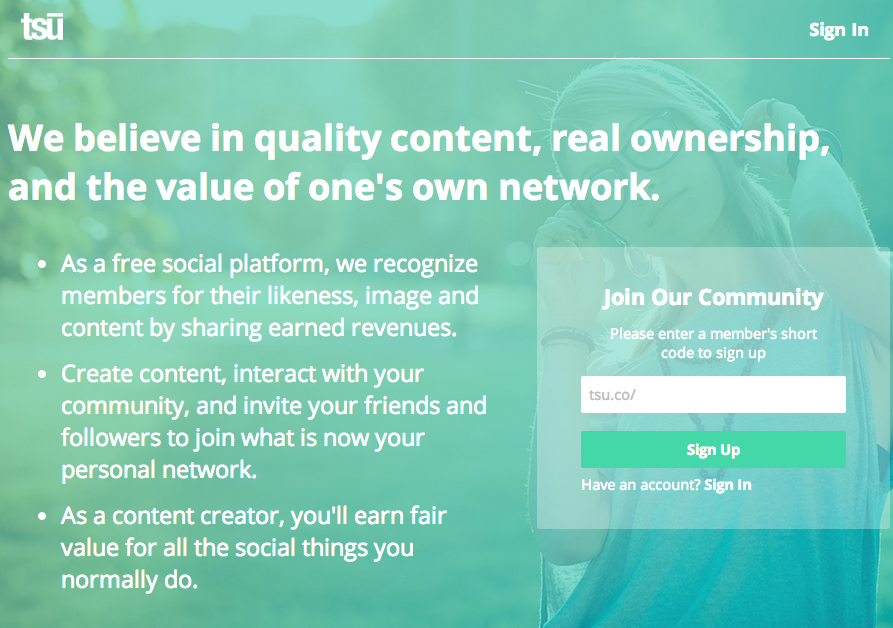 Artists are flocking to startup social media site Tsu, “Facebook’s creative cousin,” where they are actually getting paid for the content they post. The site launched in October of last year and has already surpassed 2 million users, gaining popularity among big names, upcoming musicians, and other artists thanks to the site’s profit sharing model. Tsu only keeps 10% of its advertising revenue, distributing the rest to its users who have created content and those that have invited others to join. Making a profit from online content has been a struggle for creators since Napster, and streaming music earns even the most popular artist a paltry amount. Now young artists are looking for ways to be more fairly compensated and retain the rights to their work—a service that EyeEm also provides. We mentioned Tsu in our coverage of the new video platform Vessel, which beta launched last week. Vessel’s payment structure is also designed to give more back to the creators, and elevate online video’s quality while allowing them to make a living through their content. The landscape is clearly ripe for someone to make a change. The kind of content being shared on Tsu is a mishmash of music, video, and other creative endeavors, indicating that across the board young consumers are interested in being paid for what they post.