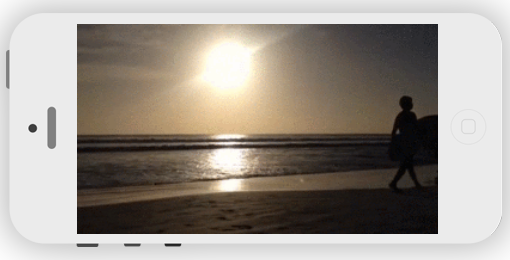 Snapchat, Vine, Venmo, Tinder…Millennials and teens helped make all of them into major success stories. But what will be the next hit app? Some big names in tech and entertainment are working on mobile projects they’re hoping will hook young consumers.

The mobile market is more important than ever. The Wall Street Journal claims that the popularity of apps is actually killing the internet—but regardless of the outcome young consumers in particular seem to have a hunger for mobile solutions and new apps that can’t be sated. We’ve said it before, even with a crowded social media space, it’s now possible that another seemingly meteoric rise is just around the corner. While the growth of new popular networks can feel like it happens overnight, they of course all started as small upstarts. Of course, some of these upstarts have more juice behind them than others. Right now, some big names of both the tech and entertainment worlds are working on mobile projects with the goal of becoming the next big mobile hit with Millennials and teens. Here are three to watch: 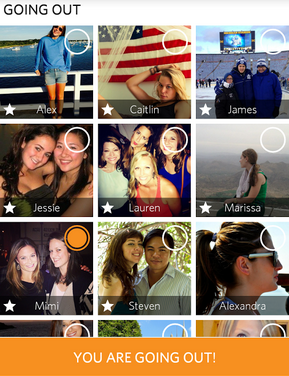 Once upon a time, college students had to just show up at a party to see if their friends were there. Then came email, texting, and social media to keep them appraised of everyone’s whereabouts. Now there’s WiGo. WiGo (Who Is Going Out) is an app for college students to help them find out exactly what friends are doing each night, and invite them to join party plans at the push of a button. The app is the latest project of Sean Rad and Justin Mateen, formerly the CMO and CEO of Tinder. This new venture also presents users with a simple, seamless mobile solution to social situation, and gamifies the everyday. After having their .edu address verified (this is really just for college students), users are hooked to their campus network. Then they can either post what they’re doing that night and click on the friends they want to join them, or see what those friends are up to. Users can chat through the app about plans so they don’t have to switch between interfaces. WiGo wipes data clean each day so that the social event of the moment is the sole focus. 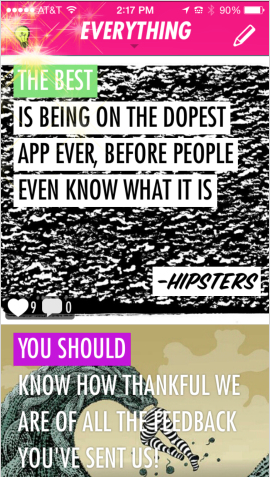 Twitter co-founder Biz Stone’s last app Jelly didn’t take off like wildfire, but when you’re the creator of perhaps the biggest mobile success story ever, you have plenty of reasons to try again. Just this week that new venture, Super, launched on iOS and Android. Super is a “goofy” app that lets users share random thoughts along with photos or video, and the point of the app is…just to have fun. Stone told TechCrunch,

In the early days of Twitter, we built something that we thought was fun. We laughed almost every day. We had no idea where that would take us—fun was enough. That’s the approach we’re taking with Super, building something fun that we love to use and love to build and makes us laugh every day. My co-founder Ben Finkel and the other 7 folks on the team are having a blast. I’m not going to make any crazy promises that Super is gonna save the world. We’re just gonna keep working on something that brings us joy and see what happens. I hope you think it’s fun too.

Super lets users broadcast their thoughts about anything in a super-visual way, using either their own photos and videos or content from a built-in library of art. Template “sentence starters” are also provided—phrases like “I love” or “we should”—to give users a jumping off point for their thoughts. The text is then added in stylized font over the image, creating attention-grabbing, bright little personalized pieces of art. If location data is added to the post, nearby users can view it, though names can be removed to keep it “anonymous-ish.” Of course they can also share with just their friends if they prefer. 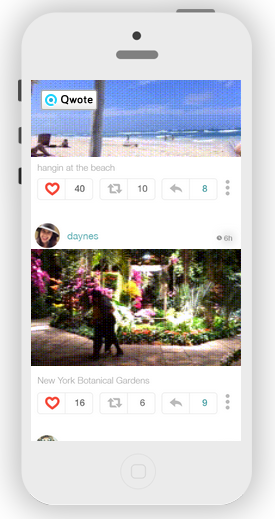 We’ve said that Millennials have a growing desire to tell the story of their lives in bigger, more visual ways, and Mark Cuban, of Shark Tank fame, is betting that they need a new tool to help them. Cuban is an investor in video sharing app Ocho, which lets user create a feed of eight-second videos, and launched out of beta just last week. Ocho’s Millennial founders are “avid videographers” who couldn’t find an app where they would actually want to share videos with friends. They created Ocho with the goal of becoming the Instagram of video, and giving users a place to share “Your life, eight seconds at a time.” While Vine has already made a name for itself as the app for sharing short video, Ocho hopes to differentiate themselves as the social platform “built to respect video.” Users can edit their eight-second clips with color tones, added voice-overs, adjusted speed, and videos can be viewed in their full 16:9 format. Ocho has already partnered with VICE Sports, who will be posting daily videos on the platform.