The Millennial Conspiracy That Wasn’t: The Friday Don’t Miss List

The weirdest thing Millennials have been accused of this year, more (major) marketing missteps of 2014, good Samaritans of Toys R Us, and more. Finish the week with a good dose of insights and trends! 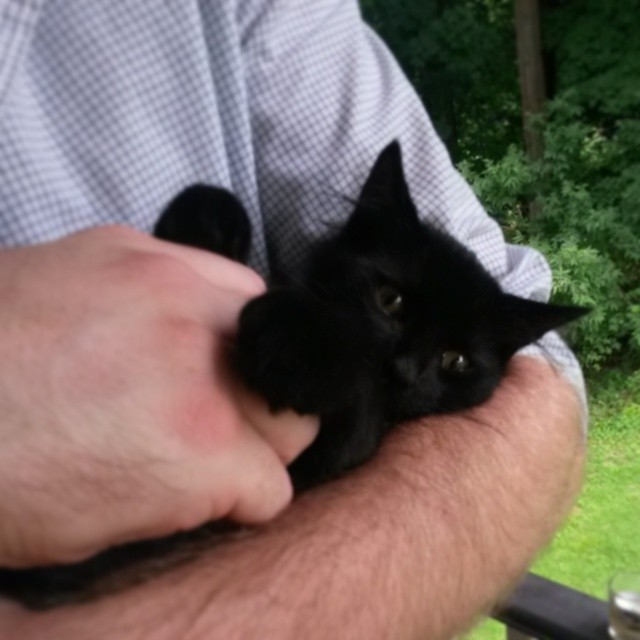 Millennials have been accused of a lot in 2014—from killing golf to killing fast food. But don’t miss the weirdest accusation of the year: In July, The Daily Mail wrote that “Generation Selfie” were not adopting black cats, and abandoning the ones they had, because the pets don’t look good enough in photographs on social media, a theory that makes young consumers sound not just vain and self-obsessed, but also pretty mean. The story made the rounds online, but in truth black cats have always been the most common animals in shelters, likely because there are more black cats than other colors. The American Society for the Prevention of Cruelty to Animals even stated that more black cats were adopted compared to any other color—but the truth didn’t necessarily stop people from accusing those darn Millennials of causing the whole thing. 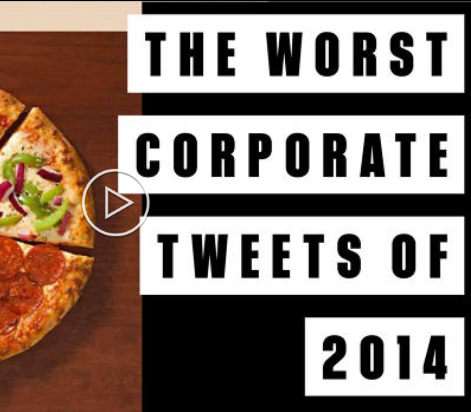 We rounded up five of the biggest marketing mistakes of the year to see what lessons could be learned from the missteps. You shouldn’t miss some of the gaffs we left out, including Fast Company’s rundown of the top eight “worse corporate tweets of 2014.” The list includes several brands who tried to make important days about their products—ZzzQuil tweeting out “Today is the day for dreaming.” On MLK day is a particular low—and DiGiorno Pizza’s now infamous #WhyIStayed blunder. The lesson learned here? Brands still need to learn how to hashtag right. 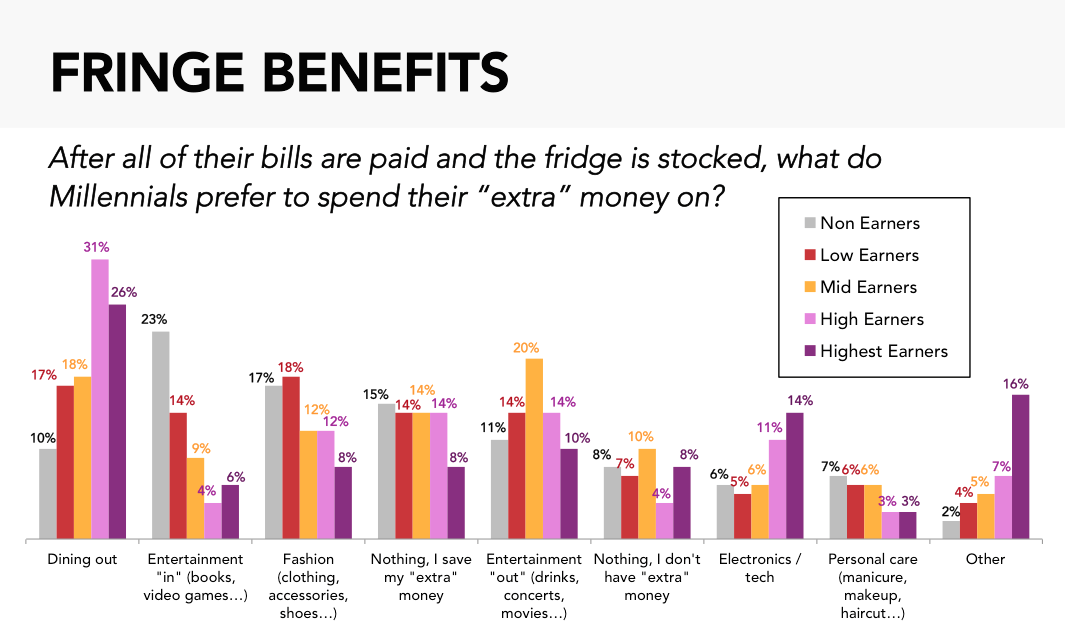 The sneak peek of the Q4 2014 Ypulse Quarterly report gave you a look at the trends and data we’re featuring. Don’t miss the report itself, which is being released today! The trends include a statistical deep-dive into Millennial spending, which profiles the generation according to their earnings and compares the spending behavior of Non Earners, Low Earners, Mid Earners, High Earners, and Highest Earners. The chart here previews a snapshot of what these groups are buying after the bills are paid. 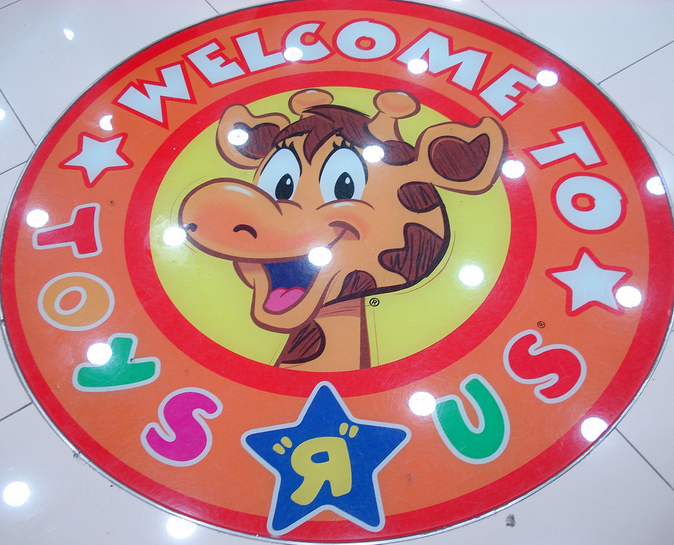 4. Good Samaritans of Toys R Us

We added to the list of brands practicing act of kindness marketing for the holidays this week, but don’t miss some real life Good Samaritans of the season. Unknown individuals in Massachusetts have been paying off strangers’ Toys R Us layaway debts. One “layaway angel” in Bellingham paid the amounts owed on all 150 accounts the store had. Toys R Us reports that this isn’t the first time that kindness has struck their customers, and that in 2013, 597 layaway accounts were paid off nationwide by charitable contribututions. 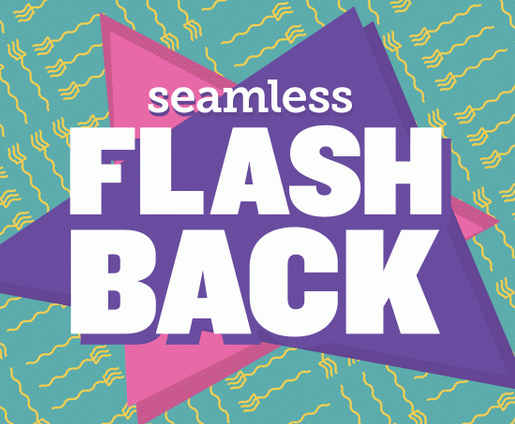 The end of the year now brings a slew of social media lookbacks from Facebook, SnapChat, and Instagram, which we wrote in our trend Numbers Game were incredibly popular with young consumers in 2014. Don’t miss how this year even more sites are getting in on the trend of giving their consumers a trip down memory lane. This week, Seamless sent out a Flashback email to its users, recounting their most ordered meal, go-to restaurants, and the day of the week they were most likely to get takeout, among other stats culled from their Seamless.com behavior. Some bloggers deemed the missive “sad,” but we think it’s a fun use of data to entertain a generation fascinated with quantifying behavior.