#YoureDoingItWrong: How To Hashtag Right 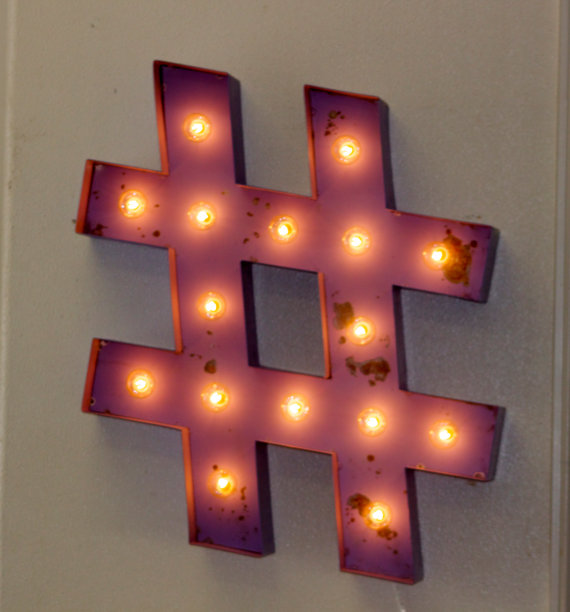 It feels like you can’t watch a commercial this year without seeing a hashtag splashed across the screen at the end of the ad. Hashtags are everywhere, being referenced in ads making fun of Millennials and being thrown out by nearly every brand with a campaign, whether or not it makes much sense. Hashtags are meant to create and foster conversations, and unite people in a joint, sometimes fun, sometimes meaningful, digital experience. But most brand hashtags aren’t cutting it. This year hashtags were mentioned in 57% of Super Bowl ads, but only five brands’ hashtags had more than 10K mentions during and after the game. But some of the hashtags being tagged onto the end of commercials feel more like afterthoughts, surface attempts to jump on a trend, than actual engagement efforts. While any attempt to participate is in some ways a good thing, these afterthought hashtags aren’t likely to go anywhere. As Daniel Stein wrote for Digiday in a post on hashtag abuse: “I have to assume that the objective in the mind of the agency is that people are going to be so overwhelmed with positive emotion when seeing the TV spot that they will feel compelled to go to Twitter to post about how amazing the spot was, remembering, of course, to include the hashtag in their tweet…The only problem is that (unless you are giving away $1 million) hashtags don’t really seem to work that well as a call-to-action…No one inherently cares about our ads or our brands unless we give them a reason to care.”

Throwing a “#” in front of a slogan is fine, but isn’t likely to inspire involvement, which means less buzz, consumer interaction, and fewer opportunities for young consumers to actually remember the campaign. Rewards are one easy way to help get a hashtag used, and creative social media giveaways and discounts using hashtags have been successful in spreading brands’ messages for years. But they aren’t the only way to make a hashtag campaign successful. Here are five other things to keep in mind to avoid hashtag abuse and become hashtag relevant: 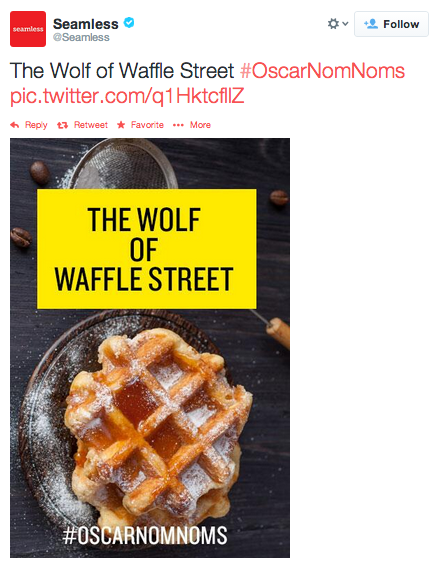 Many of the greatest hashtag trends have been all about displaying the users’ creativity. One easy way to encourage and reward creative participation is to amplify it. Seamless launched a campaign after the 2014 Oscar nominations, starting the hashtag #OscarNomNoms by sharing spoof posters for nominees with titles of the films changed to be food related, such as “Herb” and “Gravitea.” When the twitterverse began to chime in with their own #OscarNomNom suggestions, Seamless created posters for some and retweeted with the appropriate artwork. The campaign was a major success, with Buzzfeed posting 15 of the favorite food puns and many participating, even creating their own posters to share with the brand. Taking the creativity of the community and bringing it to life made #OscarNomNoms a memorable trend, and gave the brand some real buzz. 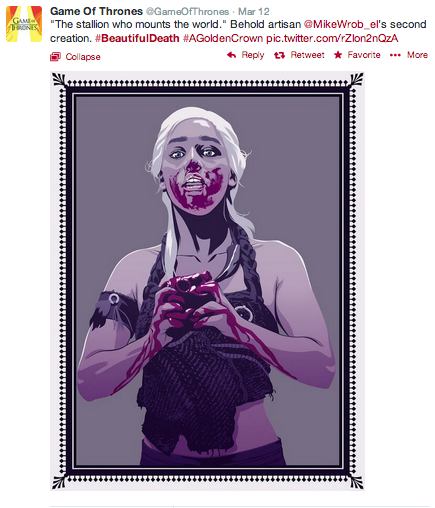 2. Bring them back for more.

A hashtag campaign can be a great call for participation, but because of the fleeting nature of topics on social media, even those that catch on aren’t likely to stick around for long. Giving social media users a reason to come back and keep sharing is one simple way to keep it alive. In anticipation of the 4th season of Game of Thrones, HBO decided to celebrate something that the show is famous for: death. Using the hashtag #BeautifulDeath, the brand is sharing a “death-by-death countdown” on their Twitter feed, posting original artwork that documents every death that has occurred in the series so far. A new piece is posted each day, so there is a new reason to share the tweets and spread the hashtag on a daily basis. HBO is also asking fans to share their own artwork portraying their favorite deaths, so that the creativity of the community is on display through the hashtag as well. 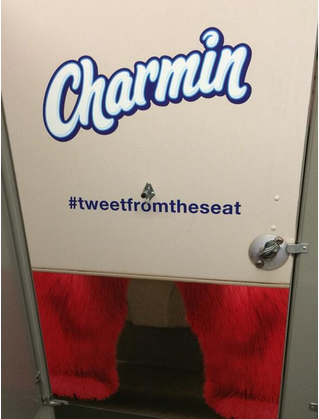 3. Think about what they’re already doing.

The most popular organic hashtags amplify moments that are happening in users’ lives (#fromwhereistand), or perfectly express the way they are feeling (#FML). A hashtag that they have to remember and is only useful in promoting the brand won’t consistently be pulled into their conversations. Charmin managed to find a way to integrate their campaign into the lives of their followers (and beyond) by playing off a behavior they knew was already taking place: social media use in the bathroom. Their hashtag #TweetFromTheSeat has become wildly popular, partly thanks to the fact that 40% of young adults say they are using Twitter while on the toilet. (At least, 40% will admit to it.) The hashtag has been used consistently by the brand for at least a year, and has helped make them the most popular toilet paper on Twitter. The fact that a toilet paper brand managed to attract so much attention for themselves is impressive, and cheekily playing off the consumers’ behavior was a major factor. 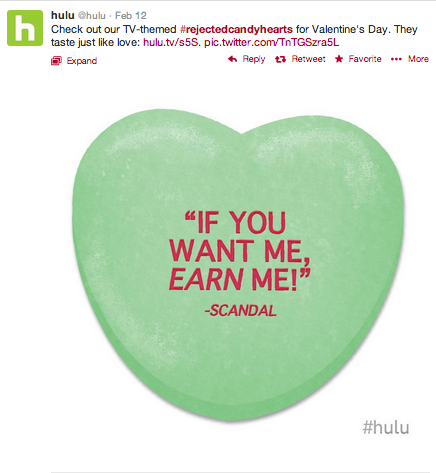 Because this generation is more likely to engage with organic hashtags than branded ones, it’s important for social media users to play along with established and developing trends rather than constantly pitch their own agenda. The #RejectedCandyHearts trend that took over Twitter leading up to Valentine’s Day this year fed into Millennials’ desire to become a part of the constantly changing social conversation (and to get a few laughs). Rather than attempting to create their own Valentine’s Day hashtags, brands like Hulu and NBC joined in on the joke, tweeting out rejected candy heart concepts that played off their own brands while participating in the larger conversation. NBC had shows like Parks and Recreation and Community sending out images that used inside jokes from the shows, lines only true fans would understand. Hulu tweeted out hearts with famous quotes from a variety of the shows they offer. Participating in an organic trend helps to make brands like these feel more like people and less like corporations. 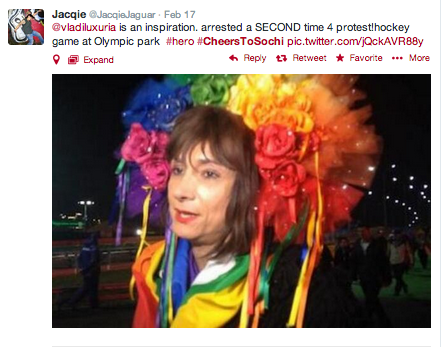 5. Prepare to be hijacked.

Messages have a greater chance of being misconstrued when communicated online, creating the potential to turn even positive efforts into negative disasters that gain momentum quickly. McDonald’s learned the hard way when they joined the hashtag games during the Sochi Olympics with #CheerstoSochi. Timing is everything on Twitter, and the LGBT community immediately took over the hashtag, using it to shame McDonald’s and send cheers to the brave leaders of the LGBT movement in Sochi. The highjack resulted in “less than 1% of tweets mentioning McDonald’s” to be positive, so brands looking for Millennial engagement must expect less control as the hashtag goes viral. Proceed with caution and prepare for consumers to use the hashtag campaign they way they want, regardless of how it might have been intended.