Will You Meme My Valentine? 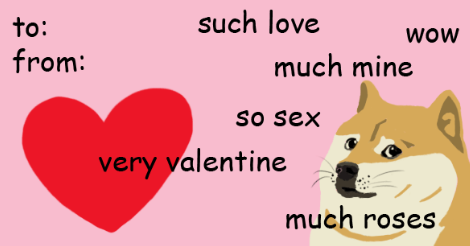 Millennials have a tendency to turn anything they can into a joke to make it more bearable. Around this time of year, that tactic is used by the generation to take on Valentine’s Day, a holiday that can be difficult for anyone, but perhaps especially young consumers who are still figuring out their love lives. As one UPROXX writer put it, “The only good thing about Valentine’s Day is the potential for humor.” This year, we’re noticing a significant output of creative, collaborative, and (more often than not) tongue-in-cheek Valentine’s content from the generation. It seems even those in a relationship are not as likely to take the holiday too seriously, as is evidenced by the plethora of meme-inspired cards and trends being created by internet users from Tumblr to Twitter. Here is a sampling of the Valentine’s Day memes that are making the holiday Millennial-friendly: 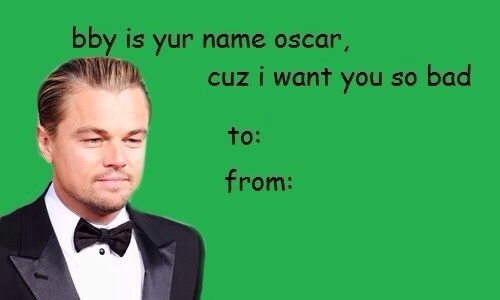 Perhaps the biggest online Valentine’s Day trend of the year is meme cards, which seem to have taken over Tumblr, and galleries of which have made their way onto almost every curation site. The format of the meme card is nearly always the same: users write “romantic” (or more often just raunchy) pick up lines in Comic Sans font on a bright colored background, accompanied by cut-outs of a pop-culture icon often referencing an already popular meme. The Twitter feed @ValentinesCards continuously posts new versions, helpfully curating some of the best of the trend. The meme card example to the left plays off the Leonardo DiCaprio/Oscar meme, and the above, of course, is the ever-popular Doge. Some meme cards integrate GIFs, but the real allure is the internet-inside-joke nature of the content. Fandoms are prolific creators of meme cards, using the objects of their collective obsessions from Supernatural to Dr. Who to create the simple comic missives. 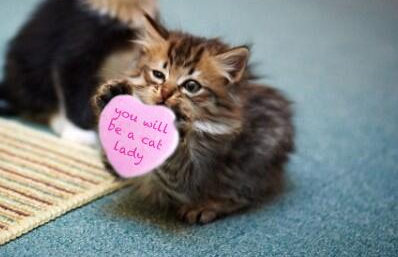 Moving over to Twitter land, we have seen plenty of tongue-in-cheek, sometimes downright ridiculous Valentine’s Day creations and trends from the micro-blogging world. #RejectedCandyHearts is a trending hashtag that allows participants to offer up their most negative, inappropriate candy heart slogans. They range from the fairly innocent “You Will Be A Cat Lady” to the downright raunchy.  Some go the extra step and create images to accompany their #RejectedCandyHearts submissions, and the social feeds of shows like Parks and Recreation and Community have even joined in on the trend with images of rejected candy hearts that use inside jokes from the shows, lines only true fans would understand. In the same vein, Necco has created the Twitter account @tweethearts which creates images of candy hearts inscribed with anything tweeted at them. Not surprisingly, some of the creations are not safe for work. 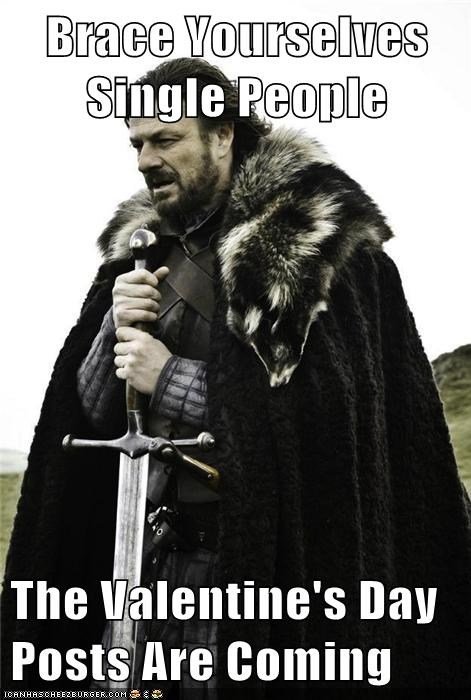 For those Millennials who are truly not looking forward to February 14th, there is plenty of anti-Valentine’s content being created, once again often tapping into already existent memes and trends to keep things relevant. Because Millennials are as likely to make fun of themselves as anyone else, a good amount of anti-V-day content actually targets the person posting it. An image featuring the “Forever Alone” meme reads, “I’m going to spend my Valentine’s Day with my ex…Box 360.” The “One does not simply” Lord of the Rings meme is adjusted to say, “One does not simply get a date on Valentine’s day.” But of course some anti-Valentine’s memes also just created to share a detest for the holiday in general. Tumblr is full of images of Grumpy Cat fighting a rainstorm of hearts with an umbrella, and the like. Enough anti-Valentine’s sentiment exists within the generation to fuel a steady stream of collaboratively created and re-shared images that express exactly how they feel about the day devoted to flowers and chocolates. 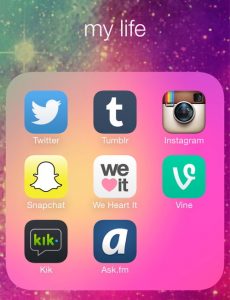