Learning from 5 Marketing Mistakes of 2014 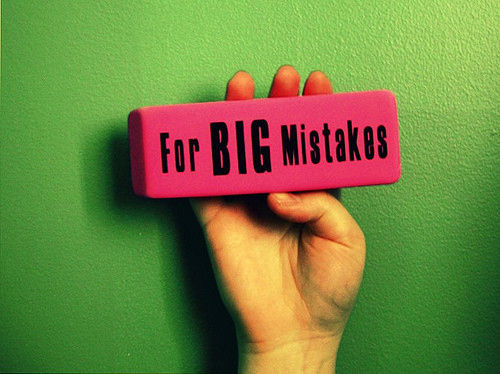 2014 had its share of marketing missteps. They can’t be erased, but as we near the beginning of a new year, we’re looking at some of the important lessons that brands can take away from those mistakes. 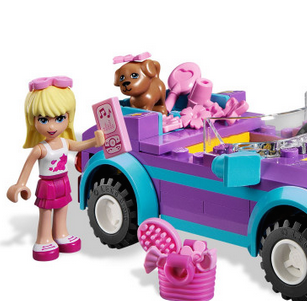 Lego faced a backlash earlier this year when a 7-year-old girl called attention to the fact that female Lego characters “sit at home, go to the beach, and shop,” while male figures “saved people, had jobs, even swam with sharks!” It was not the first time that the toy maker had been criticized for using gender stereotypes in their designs for girls. In August, a few months after the criticism went viral, Lego released a female scientist set that consumers hoped was a first step in creating equal toys for girls and boys. More recently, the brand released a new commercial featuring a young girl using her imagination to play with Legos, and showing off her creations to her parents.

Lesson Learned: It’s clear that young female consumers, moms and daughters alike, are interested in being given options that are as cool and smart as those that are offered to their male counterparts. Lego is far from the only brand to drift into dangerous pinkwashing territory. While this doesn’t mean “don’t sell pink to girls” necessarily, it does mean that retailers and other brands need to be more aware that dumbing down the products aimed at female consumers is seen as sexist, and doesn’t help sales either. This is a generation that grew up with a heightened awareness of the problematic nature of gendered toys, they expect brands to take steps to change. 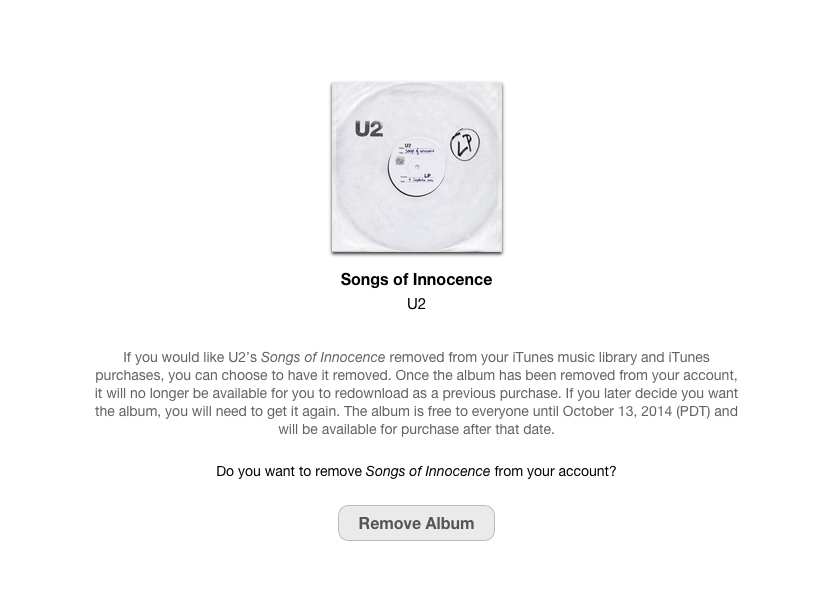 The Mistake: Apple “Gifts” U2 Album to iPhone Users

Why did Apple face a backlash for gifting U2’s new album to 500 million users? It seems that the marketing play went awry in part because those users found it “creepy” that Apple was able to invade and alter their music collection without their permission. The fact that the brand was accessing phones and music libraries “in secret” during a time when digital privacy is a major issue was a big miscalculation. Many users got vocally upset, and Apple then released a free tool to allow people to delete the free album as attempted clean up.

Lesson Learned: The incident showed that consumers are not comfortable with their technology being manipulated without their knowledge and approval, even if it means they’re getting a “gift.” Brands need to be hyper-aware of privacy concerns and issues, respect the consumers’ space, and never assume they are above a backlash. 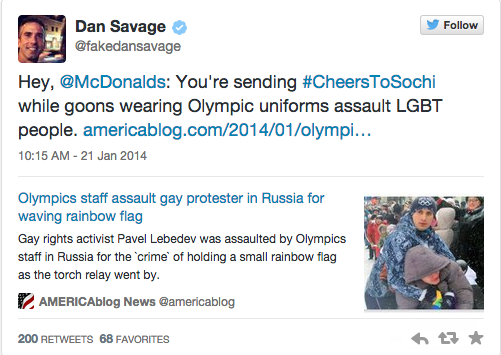 Messages have a greater chance of being misconstrued when communicated online, creating the potential to turn even positive efforts into negative disasters that gain momentum quickly. McDonald’s learned the hard way when they joined the hashtag games during the Sochi Olympics with #CheerstoSochi, right when the controversy over Russia’s stance on LGBT rights was reaching a peak. Timing is everything on Twitter, and the LGBT community immediately took over the hashtag, using it to shame McDonald’s and send cheers to the brave leaders of the LGBT movement in Sochi. The highjack resulted in “less than 1% of tweets mentioning McDonald’s” to be positive. The CW learned a similar lesson during their effort to reach out to Supernatural’s avid fandom by offering the chance to submit questions to the show with the (quickly deleted) #AskSupernatural hashtag. Fans instead used the hashtag to air their issues with the series, now in it’s 10th season, with questions like, “why do you insist on writing misogynistic [sic] crap when your audience is…majority female?” and fittingly, “How much do you regret this hashtag now?”

Lesson Learned: Brands looking for Millennial engagement must expect less control as the hashtag goes viral. Proceed with caution and prepare for consumers to use the hashtag campaign they way they want, regardless of how it might have been intended. 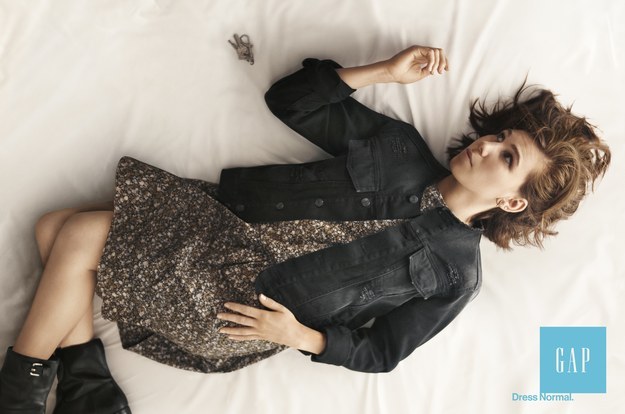 When we asked Millennials 13-24-years-old what they thought of Gap’s new “Dress Normal” ads, 67% gave it a thumbs down. Online, the reactions ranged from confusion to tongue-in-cheek analysis of what exactly it means, and of course inevitable references to normcore (which probably wouldn’t have been good inspiration). Gap Global Chief Marketing Officer Seth Farbman told Buzzfeed, “We wanted it absolutely to be a provocation—what does ‘Dress Normal’ mean to each individual? I think that certainly when it’s paired with photography and paired with some of the headlines, people will understand that it’s about dressing the way you want to.” Unfortunately, the tagline, “Dress Normal” paired with actors and actors dressed fairly blandly does not call up feelings of individuality, and the tagline instead feels like a directive to choose clothing that doesn’t stand out. The campaign’s confused messaging and “normal” clothing did not help the brand.

Lesson Learned: Confusing tagline aside (it’s never good when consumers have to ask a brand what they mean) being “normal” is not necessarily a goal of young consumers today.  As Refinery 29 pointed out, today’s teens are not looking for conformity. This season, we’ve seen tweens arming themselves with spiked backpacks, and twenty-something women donning glittery temporary tattoos. Normal is not a motivator. The idea of dressing “like yourself” would be far more likely to resonate, and unfortunately, though that might be Gap’s ultimate message here, it was lost under the hints at conventionality. 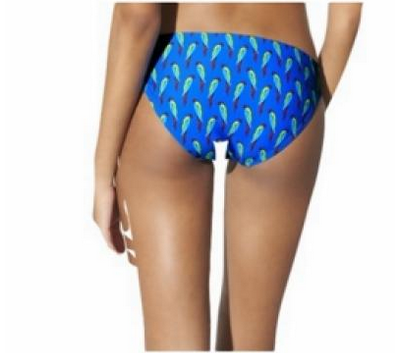 In March, Target was called out for a major Photoshop fail, which increased a swimsuit model’s “thigh gap” to proportions not possible in nature and made her skeletal skinny. Customers criticized the brand on Twitter, and the fact that the images were used for Junior section items incited plenty of anger. Target issued an apology and took down the pictures. Though the over-enthusiastic ‘Shop job was clearly an error, it made headlines during a time when sensitivity to Photoshopping is clearly on the rise in advertising and elsewhere. Fans have criticized Beyoncé for posting Instagram pictures that look altered to make her look slimmer. The star is not the only one to have been accused of using Photoshop or other image-fixing apps on social media photos, a practice that many feel contributes to young female fans’ body issues, and does not align with the imperfection embracing and authenticity that so many young consumers expect.

Lesson Learned:  A growing number of outspoken young women are fessing up to their imperfections rather than Photoshopping them away, and they want brands to follow-suit. This year, online retailer Modcloth was the first brand to sign an anti-Photoshop pledge, and received an outpouring of positive responses and press in reaction. With the awareness around Photoshopping and unrealistic body expectations only increasing, this kind of messaging could be a smart way to endear Millennial women on the hunt for authenticity and body acceptance.