Guest Post: What Marketers Can Learn From Millennials and Insecurity

It might seem like a contradiction, but though they’ve grown up in an age where Photoshopping online profile pictures is easily accessible, and stars, bloggers, and average social media users alike are curating feeds of seemingly perfect lives, Millennial women are drawn to imperfection. We see it in their celebrity preferences: embracing female stars who showcase their “normalness” and failings, and rejecting those who attempt to portray a façade of flawlessness. This attraction to imperfection has made airing insecurities a more common and more embraced practice. Sure, this is sometimes done under the safety of anonymity apps, but we also see a larger cultural shift for public figures in which having an open dialogue about insecurity is seen as the authentic and right thing to do. Today, our guest author is taking a look at what that shift means for marketers, and what they should know about Millennial women getting real about insecurities.

Millennial Women Get Real About Insecurity

It may seem like Millennials only want to project a perfect self-image, but those well-lit Instagram photos and well-curated Facebook posts don’t tell the whole story. No one’s life is perfect. And what’s more, a growing number of outspoken young women are fessing up to their imperfections rather than Photoshopping them away.

Take Ariana Grande. In the August issue of Seventeen magazine, she admitted, “Insecurity has been the hardest thing I’ve had to overcome. I think everyone my age struggles with that because everyone strives for approval and wants to feel loved.” Demi Lovato, Selena Gomez and Katy Perry are just a handful of other stars who’ve also come forward with confidence issues, while one of the summer’s biggest songs, Meghan Trainor’s “All About That Bass,” was an ode to embracing your insecurities.

What does this mean for marketers? Brands have confronted the issue of self-esteem before, to be sure. Dove, for example, has made boosting body image their raison d’etre for nearly a decade. These days, tossing girls a few platitudes about self-confidence won’t exactly guarantee marketers a home run. Instead, we think it’s worth considering the deeper implications of this trend and how the rise of self-disclosed self-esteem issues will shape Millennial attitudes towards themselves – and towards marketers.

1. Propping up will be cooler than pulling down.

As Cady Heron said in [the continuously referenced by Millennials] Mean Girls, “Calling someone fat doesn’t make you any thinner, and calling someone stupid doesn’t make you any smarter.” Cattiness is becoming passé. The cool girls are all too busy cheering on other up-and-comers (in fact, we’ve been seeing this already in the music industry.) Likewise, marketers that encourage girls to promote others, not just themselves, will be welcomed into the positivity party.

Cookie cutter pretty is not the desirable aesthetic: Today, the fashion world is going crazy over Cara Delevingne’s bushy eyebrows, Lorde’s goth style—and the singer, and others, are calling out publications for Photoshopping their images.  Whether the next big thing turns out to be prominent ears or crooked teeth, the bottom line is that quirky is more engaging than perfection, which means ads that feature interesting, unconventional or even downright odd-looking models may get more attention than the flawless and forgettable status quo.

3. Hypocrisy may become a bigger sin than dishonesty.

If fake is the opposite of authenticity, then hypocrisy is its underhanded cousin. Recently, an Australian newspaper reported that Ariana Grande issued strict demands regarding the lighting and angles used in her photo shoots and then asked one photographer to delete the images she wasn’t satisfied with. Is it possible to demand perfection while purporting to embrace your imperfections? Grande probably won’t lose any fans over the incident, but a point we make again and again is worth repeating here: if you’re going to make a public statement, especially one related to authenticity or sincerity, you better live and breathe it in private too. Just like Millennials sniff out—and call out—celebrities and brands that don’t keep it real, so too will they admonish those who say one thing but do another. 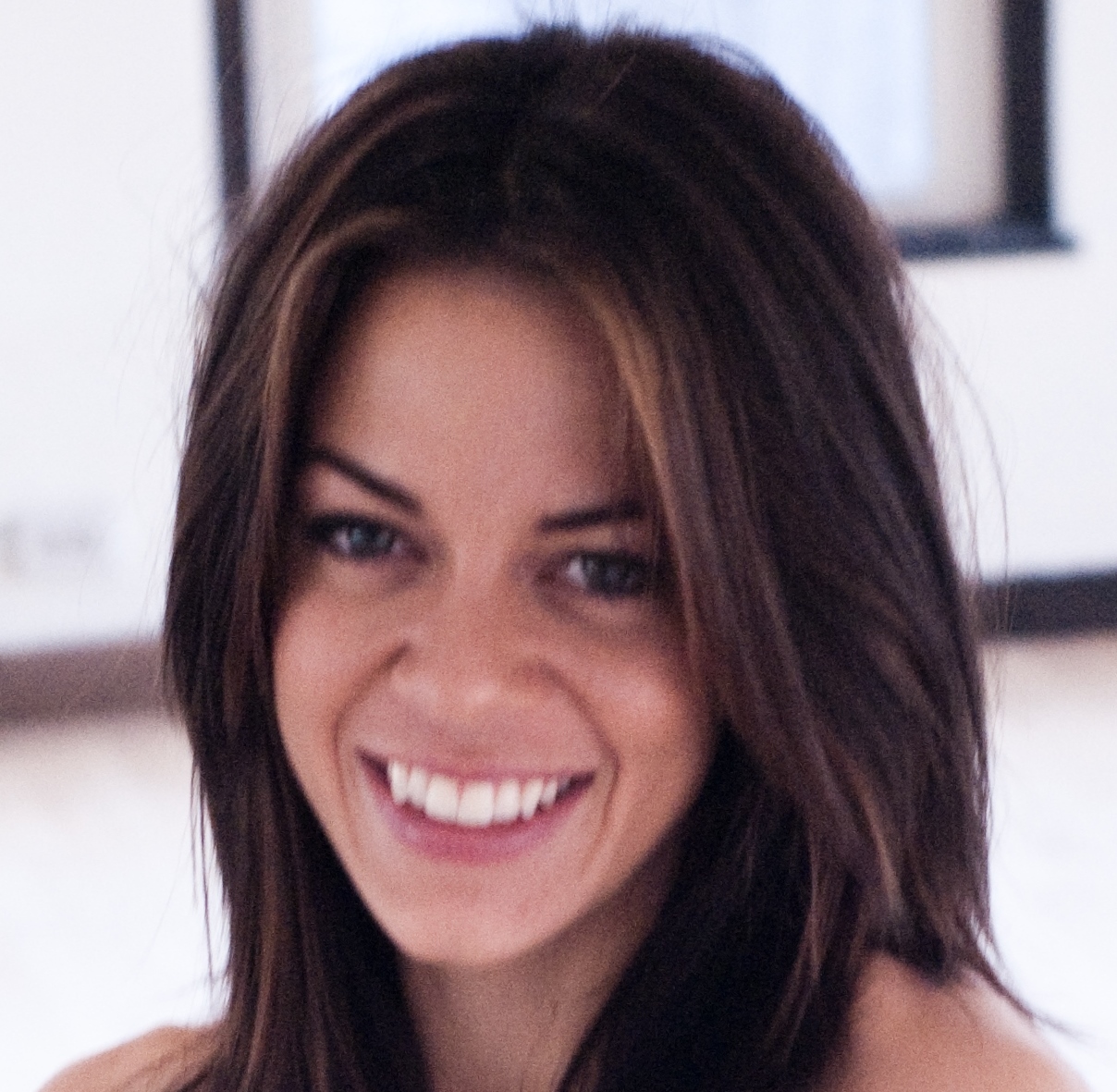 Alexandra Smith began her career as a consumer researcher by conducting man-on-the-street interviews while interning at Saatchi & Saatchi, Sydney, in 2003. She has since worked for market research firms including Mintel International and Iconoculture, where she tracked and translated Millennial behaviors for agencies and Fortune 500 companies. Alexandra is currently a freelance writer and graduate student in psychology in Minneapolis, MN. When she’s not studying, Alexandra can be found teaching or practicing yoga, reading one of the 10+ magazines she subscribes to, or simply walking outside with her eyes and ears open to the world around her.