2014 marks the 10th anniversary of Mean Girls. If it feels to you like it couldn’t possibly have been that long since the movie was released into theaters, it’s not just because you don’t want to feel old. Mean Girls has remained a cultural cornerstone for Millennials—specifically Millennial girls—for the last decade, with no signs of waning. For a generation that can adopt and toss cultural currencies faster than most brands can keep up, ten years is a long time. So why has Mean Girls stood the test of time, and continue to be integrated into the language, pop culture references, fashion, and entertainment behavior of Millennials young and old? 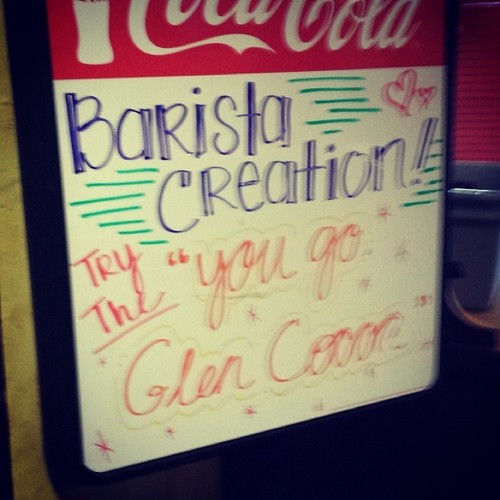 The cultural integration of the movie only seems to be getting stronger as the years go by. GIF galleries in homage to Mean Girls are common online. Quote Alongs are thrown in theaters from Austin to London, inviting die-hard fans of the movie to recite their favorite lines in communal unison. The language of the film continues to be referenced and integrated into Millennial-speak. “Stop trying to make fetch happen” has become a catch-all phrase and its own meme. Even seemingly throw-away lines from the movie, like “You go Glen Coco!” have inspired an endless array of tee-shirts and references. One Tumblr post defines Glen Coco, a character never seen in the movie, as “one of the most memorable and beloved characters from the 2000s.” LA-based jewelry brand Stella and Bow recently released a “Burn Book Capsule Collection” to commemorate the anniversary, featuring bracelets inscribed with famous lines like “You can’t sit with us,” and a barrette that says “Full of secrets.” BuzzFeed, in one of their many, many posts about Mean Girls, last week presented readers with Valentine’s Day cards inspired by the movie’s lines and characters. 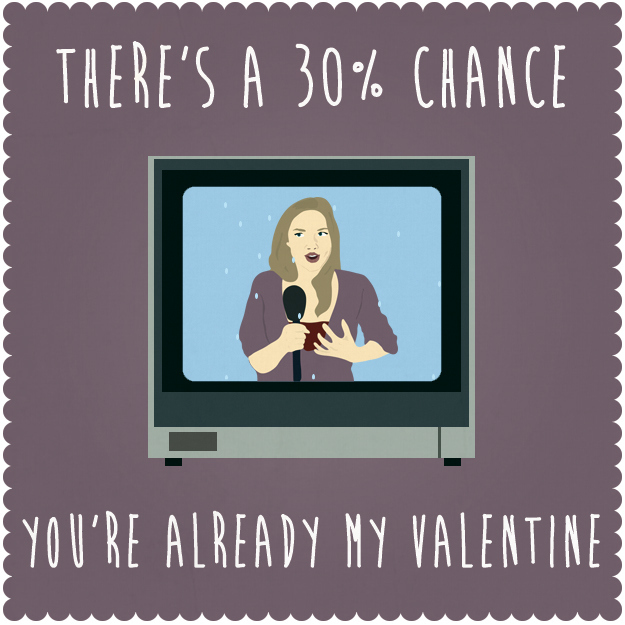 The appeal of the movie is also not limited to those who were in high school during its release in 2004, and fans range from late 30-somethings to current teens; as is evidenced by the diversity of sites that still write frequently about Mean Girls, from Vulture to BuzzFeed. Though so much has changed for high school girls today, the film still resonates. There is no reference to social media in the film, Facebook wasn’t even open to high schoolers in 2004, but the infamous Burn Book serves as the representation of something that any high school, or middle school, girl might experience. The plot strikes a chord with younger Millennials who view the film thanks to its universal themes of trying to fit in and “girl on girl crime.” In a recent interview with Vulture, director Mark Waters talked about his recent introduction to younger fans of the film:

“It’s really kind of seared into their brains,” marveled Waters. “It was fascinating to see how important it was to them — they’re kind of obsessed with it…I always knew that it would have a cult following, but it wasn’t until it was in my face, seeing these kids quote it back to me, that I realized it had this profound effect on people…”

The emotional resonance that teens are able to find in the film, and its general high quality, thanks in large part to writer Tina Fey, are certainly part of the lasting appeal and the “profound effect” the movie seems to have had on Millennials. But when looking at the film landscape in the last ten years, another potential reason becomes apparent. In the decade since its release, no other teen movie has come out that teens (teen girls in particular) have been able to adopt and celebrate in the same way. The Twilight and Hunger Games films have drawn in passionate and enormous fan-bases, but they aren’t films about real teen experiences, and so they haven’t been rehashed and spliced into Millennial culture on a regular basis. Their roots being in fantasy make them powerful franchises, but not ones that necessarily reflect the lives of their viewers in a powerful enough way to have as much of a lasting effect. The staying power of Mean Girls might speak to the quality of the film, but it also speaks to the dearth of quality teen vehicles in the last decade. Nothing has been able to take its place, despite a fairly regular churning out of movies aimed at the same demographic. Perhaps Mean Girls continues to be watched and referenced with regularity because teens haven’t been given another film that resonates as well. Despite its simple storyline, the movie has not been usurped as the reigning teen classic, and that could be a sign of a major missed opportunity.