Start the long weekend as an expert on Millennials, from what viral videos they’re watching right now to what new food concepts they’ll be trying. Don’t miss it! 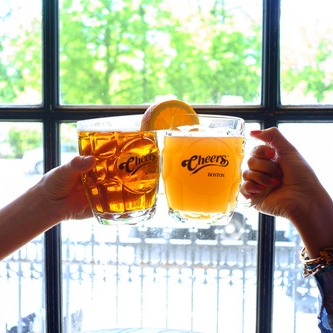 1. The Summer of Fridays
Our roundup of teen trends pointed out that unique flavors served up food truck-style are still a hot commodity, and are inspiring young foodies to enter the food truck business themselves. With their eyes (and cameras) on their plates, teens are less interested in shopping sprees than ever, and food experiences, along with music and movie events, are becoming the new status symbol. In order to appeal to Millennials’ experience-driven mentality, don’t miss the “Summer of Fridays” re-brand campaign from TGI Fridays that will send “handcrafted” and “fresh” ingredients on a food truck tour around the country to music festivals. Young consumers can follow the truck on Tumblr  and be the first to discover new menu options. 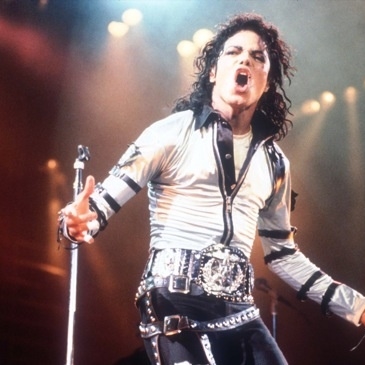 2. Music Visuals Getting a Whole Lot Smarter
As the evolution of music videos continues with high production quality tour trailers and GIF-inspired home video shoots, music performances are starting to get the same tech treatment. Don’t miss innovation onstage at the Billboard Music Awards where Michael Jackson’s moonwalk was brought back to life via holograms. The tech for his performance was still being developed as the show was being planned, and was completed for the release of Xscape, an album of never released MJ tracks dating back more than a decade ago that is currently number two on the music charts. Some have considered the use of holograms unsettling, like during Tupac’s hologram festival appearance two years ago, but Xscape’s success has proven that MJ’s unmatched legacy lives on even without him. 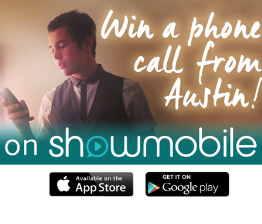 3. Quality is Key for Young Talent
This week we had the chance to speak with Eric Foster White, CEO of ShowMobile and rising expert in the burgeoning territory of transmedia entertainment. His experience in creating ShowMobile has helped him understand consumption of the mobile-first generation, so don’t miss his insight on young talent: “On YouTube the problem is that there’s a lot of great talent, but more less talented people happen to build substantial audiences. We wonder, can a young performer go beyond doing style videos in their bedroom to actually become this generation’s fashion and beauty leader. The cast of HitStreak could all have hit singles, and we know they can make that leap. But the question is, how do we help empower high quality talent. ShowMobile is never going to be 70,000 channels. We want to be the premium made-for-mobile transmedia platform, and the only way you do that is by continuing to populate with high quality content that speaks to this demographic.” 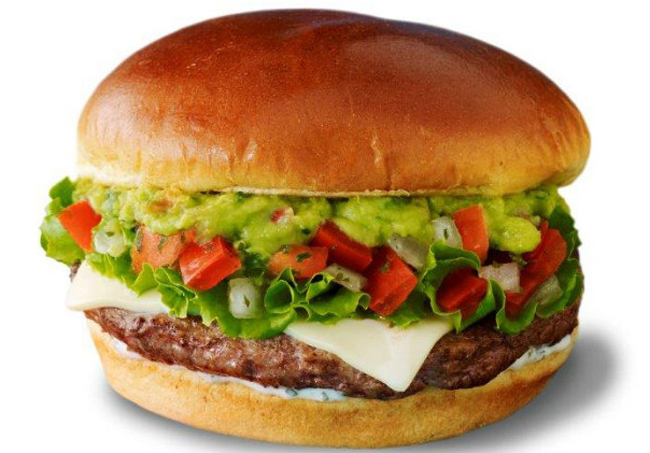 4. The Death of Red Lobster
Almost half of Millennials are frequenting fast food restaurants less, while one in five are dining out at fast casual restaurants more often, seeking high end food with no frills.  Taco Bell chose to invent a new brand to target young consumers, but the death of Red Lobster might be near. The casual dining chain saw sales drop 8.8% and visits 12%, likely due to its “uncool factor” and lack of change over the past few decades. A focus on health in fast casual dining has been growing more popular, but new food items should be introduced carefully: don’t miss criticism for McDonald’s for their addition of guacamole to new sandwich varieties. Some are comparing it to the unnatural avocado-look-a-like at Subway and don’t appreciate the fast food chain’s attempt at artisanal—“one of those fake, nothing words that fast food chains love to splash around.” 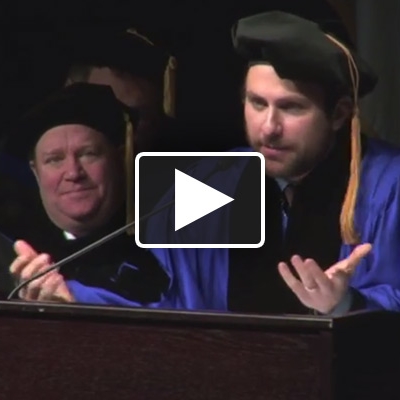 5. Links We’re Passing
SNL’s digital shorts return with a spoof on Millennials and their obsession with EDM and the literally mind-blowing effects of letting the beat drop. This kids react video from Grub Street is just as hilarious, revealing their honest and brutal opinions about the new McDonald’s mascot that we covered in the Millennial news feed this week. The viral video of the week, however, goes to the commencement speech from Charlie Day of It’s Always Sunny at his alma mater, filled with comedic quips, entertaining stories from his years as an undergrad and real uplift for the future, advising students: “You cannot let a fear of failure, or a fear of comparison, or a fear of judgment stop you from doing what’s going to make you great.”