Everything you need to know in the Millennial world this week! 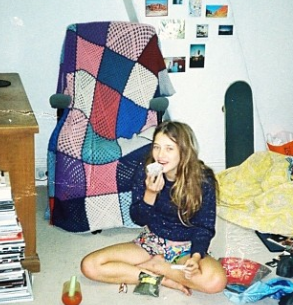 1. Ain’t Nobody Messin’ With My Clique
Viral viners, Black Twitter, and a group of modern feminists make up some of the new, high-powered media cliques that are ruling Millennial social media waves. We don’t want you to miss more young up-and-comers, especially model Teresa Oman, photographer Ryan Kenny, and stylist Zara Mirkin, parts of a crew hailing from Australia and New Zealand who are growing their reach with Millennial fans and cult magazines. Teresa Oman was named one of the top ten Most Reblogged Models by Tumblr for 2013, and is often shot by good friend Ryan Kenny, who is putting together an original book of his work and has been featured in Oyster Magazine, NYLON, and Urban Outfitters. 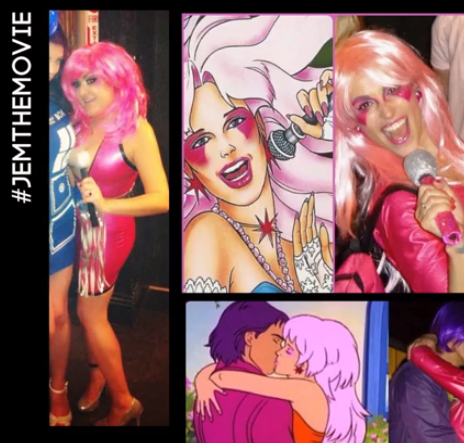 2. Calling All Triple Threats
Various brands have been taking on a mentorship mindset, focusing on projects that foster Millennial talent to elevate their artistic interests and move them farther along in their fields. Crowdsourcing is typically known as a way to gather funds, but don’t miss a new project—the remake of “‘80s cult classic ‘toon” Jem and the Holograms—that is using crowdsourcing as a casting call to find performers from its fandom. The movie backers are asking for photo and video submissions to the project’s Tumblr page tagged with #JemTheMovie for fan inspiration and talent. 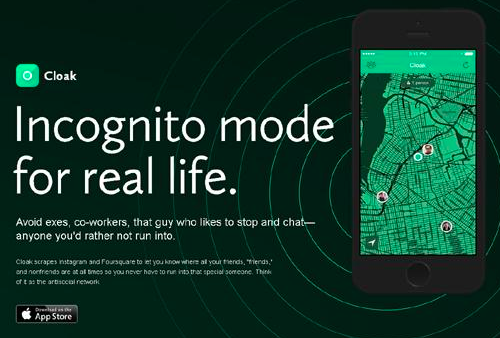 3. An Anti-Social Social App
We gave you a sneak preview of our Q1 Lifeline report, which includes the rising trend of privacy and anonymity in social media. On the extreme side of that trend, don’t miss the app Cloak, which promises to set Millennials in incognito mode (private browsing on Google Chrome) in real life. The app uses social networks with location tagging for “a more anti-social purpose,” giving users updates for where certain flagged exes/friends/coworkers are to avoid a run-in. Basically, a Marauder’s Map for the digital age. 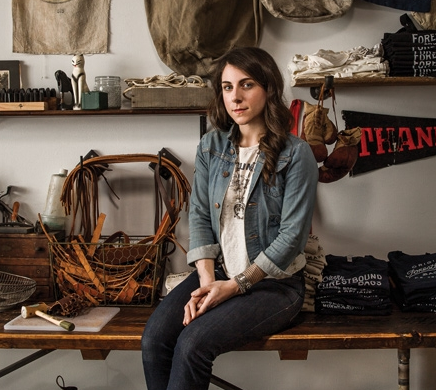 4. Services Get Even More Niche
Instead of marketing to Millennials as a homogenous mass, marketers are coming up with niche campaigns that appeal to unique subsets of the generation. Don’t miss the latest for the new niche that includes a “Catstarter” from Meow Mix that will help fun cat lovers’ quirky ideas for their felines. Also in the mix is Levi’s focus on DIYers with custom, hand-made products sold in select stores and highlighted with a Levi’s Makers tag. The brand hopes to attract those not traditionally Levi’s fashion customers, but with the same sentiment as the well-worn, heritage brand. 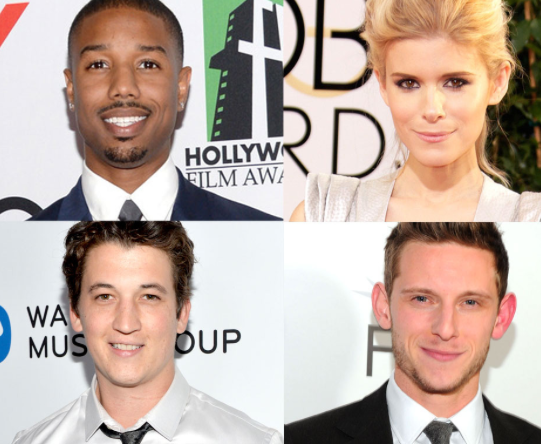 5. ‘Tis the Season of Sequels
The first installment of Divergent came out strong for its debut in theaters last night, but talk has already moved on to speculation about the second movie of the series. In other sequel news, the Fantastic Four franchise has already announced plans for a follow-up, even before the first film’s release in July, but the cast filled with rising Millennial stars is expected to not disappoint.