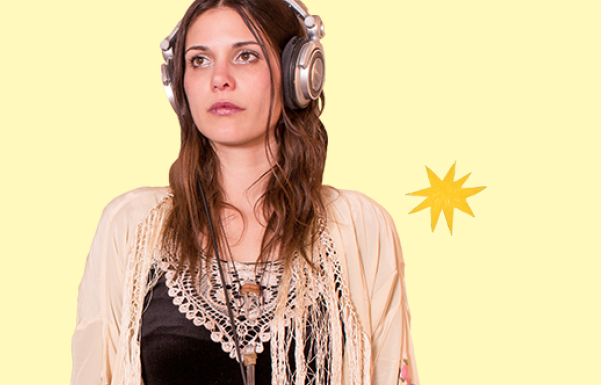 Though a pragmatic streak might be running through the generation post-recession, there are plenty of Millennials who have dreams of being a musician, artist, or writer. This is a group that prizes creativity, so even those who might not be making it their careers might still consider themselves artistic, and love to hear the stories of others trying to make it big. (This is the generation that made American Idol such a huge success after all.) Perhaps as a result, brands are finding new ways to infiltrate and lend a helping hand to young artists. To Millennials there’s no such thing as selling out, so working with brands even from an early point in their careers is not compromising anything, but taking advantage of an opportunity. As perhaps the most media-savvy generation, they know the brand is getting marketing (and some cool cred) out of it all, but they’ve always been more open than Boomers and Xers were to making allegiances with brands if it works in their favor. While some companies have played in this area in the past, with Red Bull’s Music Academy as a stand out example, lately some unexpected brands have joined the race to encourage and promote young artists with programs and projects that aim to showcase the up-and-coming, and give the next generation of artists a leg up: 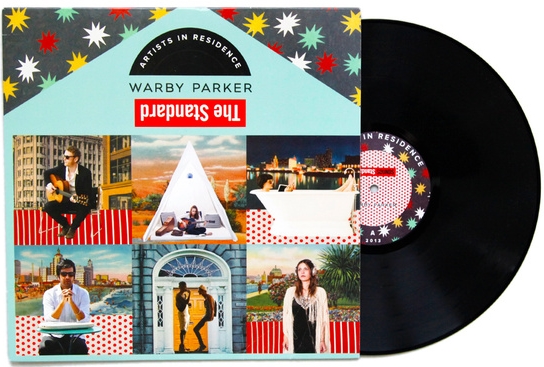 Warby Parker is already a Millennial-friendly brand thanks to their disruptive practices, affordable prices, high design aesthetic, and hybrid activism retail model. Now the eyewear brand is branching out into more creative territory, and giving young musicians a place to shine with their Artists in Residence album. Warby Parker picked six rising artists including Nikki Lane, Goldspot’s Sidd Khosla, and Cilli Barnes (pictured above) and put them up in Standard Hotels in three cities for one weekend. The project was inspired by legendary artists who created music away from home, and the result is a single 12-track album, which is available in Warby Parker stores and iTunes. The album provided plenty of marketing for The Standard, and the site for the album is sprinkled with quotes from the musicians like, “I felt glamorous and indulgent: who stays in a hotel in their own city?” and “I had a clawfoot tub on the porch, and I just left water in it and kept hopping in and out.” There is no word on whether the two brands will continue to collaborate to give up-and-coming musicians a hand, but response to their first effort was positive. As participating artist Sophie Auster said, “it’s fantastic that Warby Parker and The Standard are getting behind young up and coming musicians. We need all the help we can get!” 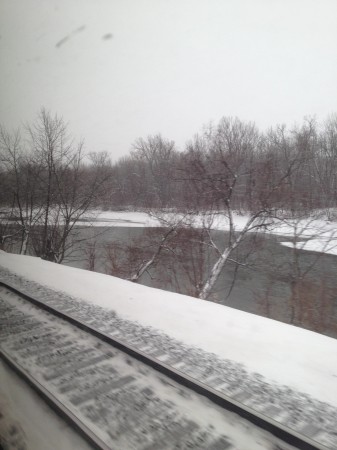 Not many would say that Amtrak has the most positive PR track record, but they may have struck public relations gold (at least with creative Millennials) with their newly launched writer residency programs—all thanks to a simple Twitter exchange. In December, novelist Alexander Chee mentioned in an interview he wished Amtrak had residencies for writers because of his love of writing on trains. Millennial writer Jessica Gross tweeted the interview at Amtrak, asking them to consider the program. They listened. Mere weeks later, Amtrak sent Gross on a residency train ride from New York to Chicago and back as an initial test-run of the program. All Amtrak asked for in return for the free ticket was that Gross send a few tweets about her journey as she travelled. Since news of the train residency spread, there has been “overwhelming demand” that Amtrak continue the effort, and the brand has said they intend to make it a regular program. Meanwhile, last week they announced yet another Millennial-friendly campaign: the first ever Amtrak Live Train, a reserved car filled with social-media-influencers headed from L.A. to SXSW in Austin who have been tweeting and blogging their trip since departing yesterday.

What does greasy fast food have to do with struggling musicians? Well, they eat a lot of it before they make it big and while they are on tour. Taco Bell has been feeding young, unknown musicians since 2006 with their Feed the Beat program, which each year gives artists and bands who will be touring in the U.S. a $500 Taco Bell gift card to fuel their journey. The brand also describes the program as a way to “get new music heard, amplifying a band through Taco Bell’s advertising, building a band’s following through a strong online and social presence and at influential music activations across the country. The list of the Feed the Beat alumns includes All American Rejects, Best Coast, and Cobra Starship. Last year, Taco Bell brought two of their Feed the Beat bands together to perform at SXSW: alum Passion Pit, and up-and-coming Wildcat! Wildcat!, creating the documentary Hello Everywhere to showcase their experience and the program’s benefits. 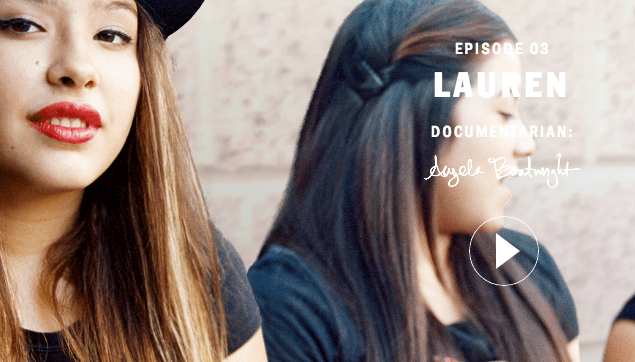 Vans has been creating original content for some time, but their latest documentary series, #LivingOffTheWall is dedicated to showcasing young creatives living life originally. For the series, four documentarians were asked to find interesting young people who embodied the spirit of the brand. The first round, available on Vans Off the Wall TV site and app, covered the lives of punk rockers in East L.A., skaters in Russia and China, and a teen baker who sells her vegan confections at punk shows. The mini-docs are completely focused on the people they are following, with no mention of the brand or showcasing of the shoes funding the project. Instead, the effort is all about storytelling, sharing the stories of the young people who live a Vans lifestyle in order to communicate what the brand is all about. A new series covering more creative Millennial stories documented by four new filmmakers will premiere in July. 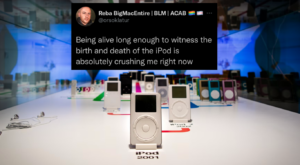