Mickey On Molly and Rappers With Swords: Brands Marketing To A New Niche 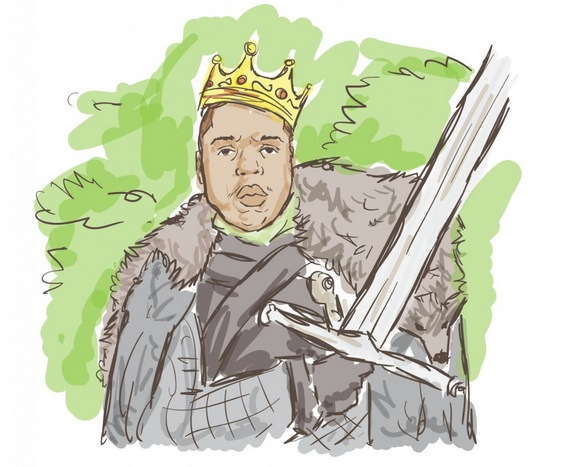 
It is no secret that the consumer landscape is increasingly fragmented, and Millennials—the largest, most diverse generation—might be the most fractured of them all. The tech at their fingertips allows them to find and nurture niche interests in ways that previous generations never dreamed of. Their attention is splintered as well, and we see them turning to multiple media sources that serve specific purposes rather than all-in-one resources (see the migration to single-purpose apps as an example). They are a mammoth group that in some ways are divided into countless niche groups. When it comes to appealing to this divided demographic, marketing to the masses doesn’t always cut it anymore. Already we’ve seen a rise in personalized messaging to capture their attention. Now brands are beginning to look outside their traditional audience to figure out ways to market to unexpected groups, and attract a new subset Millennial consumers to their products. Here are three brands creatively reaching outside of their core demo and marketing to a new niche: 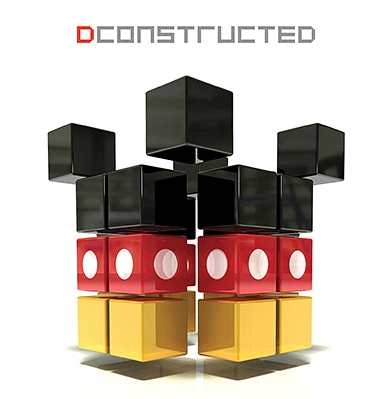 Disney Goes EDM
Disney and rave culture are not exactly two things that go hand in hand, but that could all change on April 22nd, when the entertainment behemoth will be releasing DConstructed, an EDM album that gives a new dance spin to some of their classic songs. The album tapped into some well-known EDM talent to transform tracks, with Mat Zo providing a remix of The Lion King’s “Circle of Life” and Armin Van Buuren remixing the recent hit “Let It Go.” EDM culture might be niche, but it has a huge Millennial following, and appealing to those electronic dance fans who also have major love for all things Mickey is a creative way to attract (or re-attract) an audience. 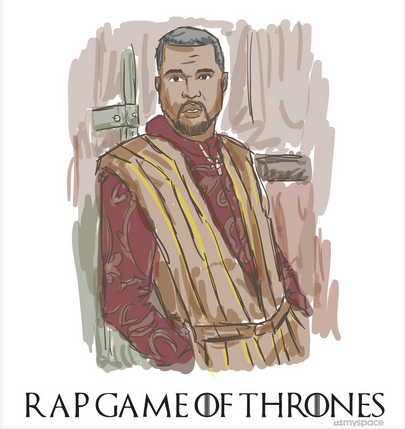 HBO has been aiming to diversify the Game of Thrones audience. The percentage of black and Latino viewers that watch the fantasy series each week is lower than those who watch the channel overall, and the brand is taking some innovative and unexpected tactics to try to appeal to the missing demo. In early March, they released a free 10-song hip-hop mixtape featuring major names in the rap world rhyming about GoT characters and kingdoms. Participating rappers included Common, Daddy Yankee, and Wale, and the project was reportedly inspired by the fact that some of the big influencers in hip hop were fans of the show. Last week, HBO pushed the partnership even further, releasing artwork of famous rappers as GoT characters on MySpace Discover, including Jay Z as Tywin Lannister and Lil’ Wayne as King Joffrey. 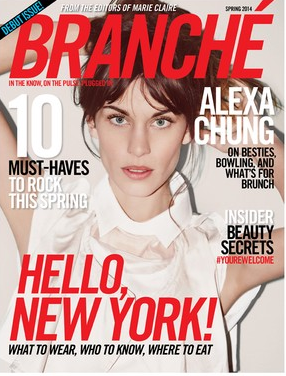 Magazine publishers have had a rough few years, but rather than shut down another title, the producers of Marie Claire have instead decided to branch into new territory. The brand created a 40-page “pop-up” magazine fully funded by advertisers and providing an “insider’s guide” to New York City. Calling the pub a “younger sister” of Marie Claire, the editors focused on more localized and cool-driven content in order to appeal to the young and urban. Fashion influencer Alexa Chung graced the cover, the hotspots of New York were a main content focus, and the name, Branché, loosely translates to “plugged in” or “in the know” in French. Issues were disseminated by employees in high-traffic areas of the city like Times Square, and trendy neighborhoods like Soho and Williamsburg Brooklyn to increase the chances of trend-forward Millennial readers snatching up a copy.