Beyond TikTok: Here Are 3 of Young Europeans’ Other Favorite Apps Right Now 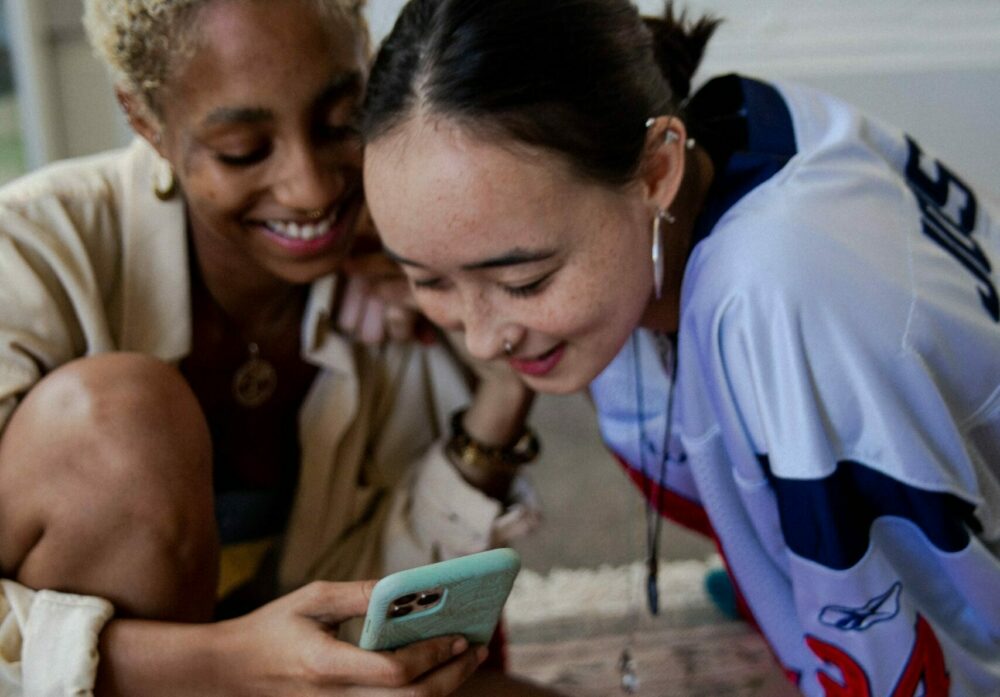 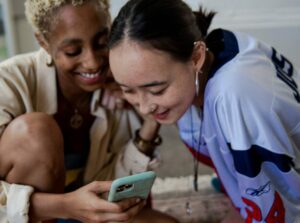 Apps became (even more) central to young Europeans’ lives during the pandemic. Here are three of their lesser-known favorites…

Young Europeans spent more time than ever on their phones during lockdowns, and they’re not cutting back just yet. YPulse’s recent WE mobile/app behavior report found that three-quarters of 13-39-year-olds in Western Europe say they’re still spending more time on their phones since the pandemic started as smartphones became their hubs of entertainment and connection—and everything in between. In fact, app spending shot up in Western Europe last year, growing 31% over 2019, and has continued to increase even as lockdowns wind down: app spending in the third quarter of this year saw a 21% increase over Q3 2020.

Now, YPulse’s research shows young Europeans have an average of 25 apps downloaded on their smartphones, and apps have become central to their mobile lives. And while usual suspects such as Netflix, Instagram, TikTok, and YouTube dominate their app use, when we asked young Europeans the open-end question, “What is currently your favorite app?” young Europeans listed nearly 200 individual apps, ranging from the expected to the relatively obscure, and spanning the useful to the entertaining. Yes, the most well-known apps topped their ranking, with Instagram, TikTok, and Netflix in the top three. But the long list of their responses also included some apps that might not be as popular, but are clearly just as loved by their user-base. Here are three lesser-known apps from their list that you should know about now: 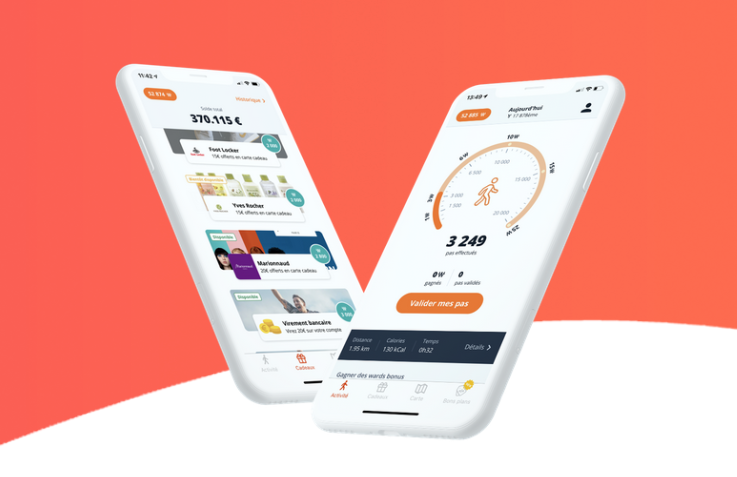 Fitness app downloads grew by 46% worldwide in 2020 as young consumers everywhere were forced to find new ways to stay healthy at home and without access to the gym. It was no different in Europe, where spending on health and fitness apps grew by 70% year-over-year in 2020, reaching $544 million, according to Sensor Tower Store Intelligence data. And while the Pelotons and Headspaces of the world have commanded much of the lockdown attention, in France, step-tracking app WeWard has fast become a go-to fitness app for young consumers. In fact, WeWard takes the 8th spot on young French consumers’ favorite app list, beating out the likes of Amazon and Spotify. Why is it so popular? More than just an app to keep track of those 10,000 steps a day, WeWard combines fitness with exploration, community, and rewards: the app offers recommendations for hotspots around various European cities, guiding users to local monuments, shops and parks, and for each step taken, users are given points known as Wards, which can be exchanged for goods from partnering sports, beauty, and nutrition brands. At the same time, young consumers can set challenges for their friends and family, creating a social experience—and accountability to get out and walk.

Gaming boomed during the pandemic, and our recent WE Gaming report shows that more than nine in 10 13-39-year-olds in Western Europe are playing video games in some capacity. Mobile games are the most popular, with 91% of young Europeans reporting playing a mobile game, and research from App Annie shows that the 10 highest-grossing European mobile games pulled in close to $2 billion in the third quarter of 2021—almost 9% of the total global consumer spend for the quarter. In Western Europe, one mobile game dominated the market during quarantines: Coin Master, an adventure game that combines elements of casino betting—players spin a wheel to win coins, which can be redeemed for supplies to build villages. Coins can also be purchased with cash or won by following Coin Master’s social channels. In 2020, the app pulled in $1.2 billion, up 122% over 2019, overtaking Candy Crush Saga as the highest-grossing game in the U.K. and Germany. The app also claimed first place on both the App Store and Google Play store, and earlier this year, it surpassed $2 billion in lifetime player spending. The app is so popular that it’s become a cultural phenomenon: German musician Pietro Lombardi wrote a song about the game, and other influencers—including popular German lifestyle influencer Bibi—have partnered with the game’s publisher, Moon Active, to promote the fun of mastering the coin. 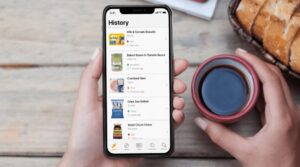 Product ingredient transparency is becoming a big deal in Western Europe as young consumers prioritize sustainable ingredients and practices in the food and cosmetics they consume and use. In fact, YPulse research shows that Gen Z and Millennials have been going zero waste and finding ways to live an eco-friendly lifestyle for a while now, and that 70% of 13-39-year-olds in the U.S. have changed some element of their behavior or purchasing due to their concerns about it. YPulse’s WE personal care and beauty survey also found that Gen Z females are far more likely to buy personal care products that are labeled cruelty-free, eco-friendly, clean, and all-natural—but it isn’t always clear which products are any of these things. Enter Yuka, an app that deciphers product labels and analyzes the health impact of food products and cosmetics, including identifying known allergens and irritants as well as additives and excess salt, sugar, fat, and more. The app launched in France in 2017 but has since expanded to 11 other countries (including the U.S. last year) and is now one of Europe’s most popular health apps with 18 million users, highlighting the importance of ingredient transparency among young European consumers.