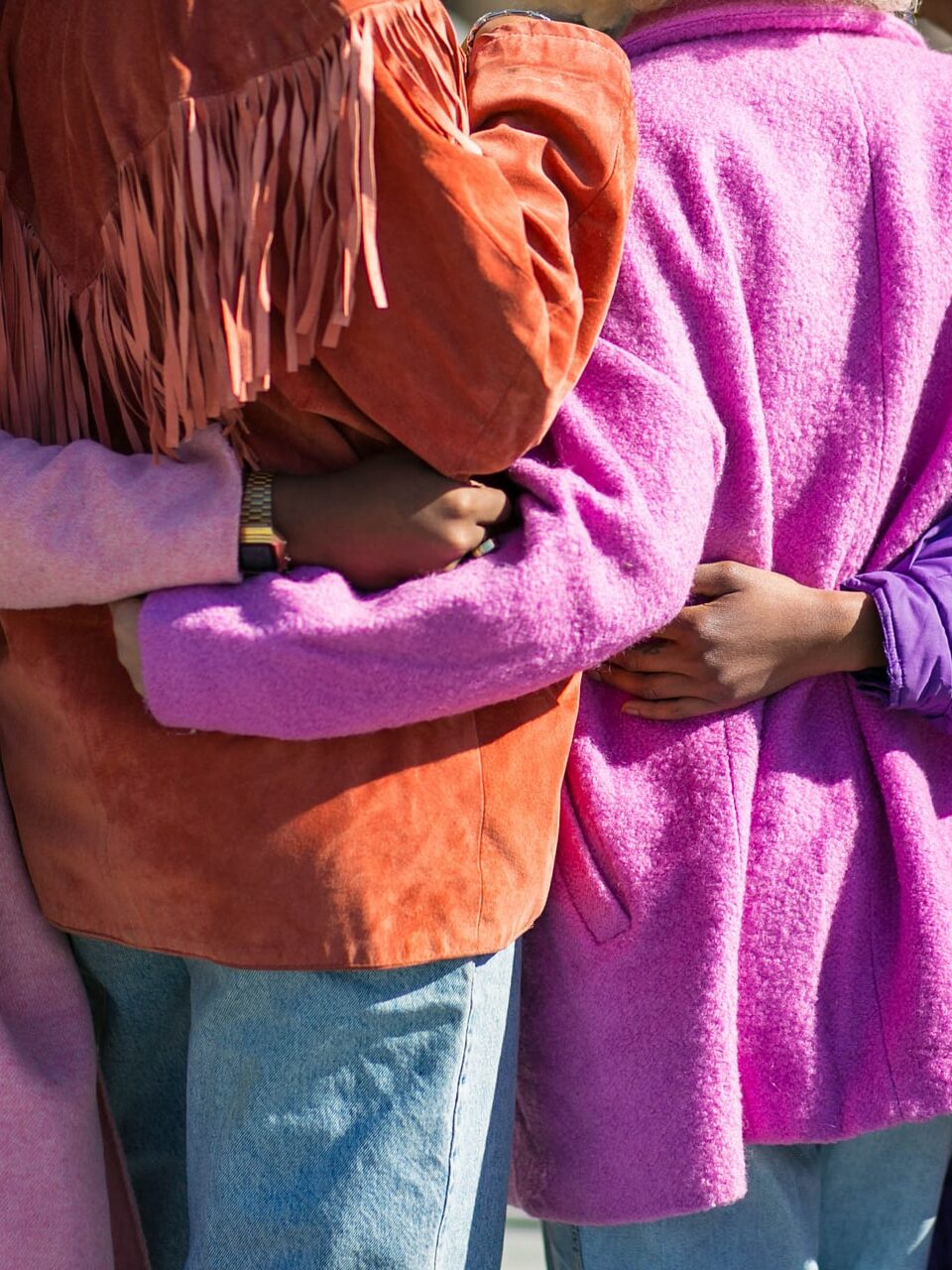 What communities do young people in Western Europe feel the strongest connection to? We asked……

With their attention increasingly tuned to screens, young people have long been criticized for their disconnection from the “real world.” And COVID only made this perception worse. After all, 2020 was a lonely and isolating year for young people. Our State of Mind trend research found that the mental health of young Americans was negatively impacted by the pandemic, and research from the U.K.’s Institute for Fiscal Studies found that mental health issues rose 14% among young people 16 and older in just the first few months. Meanwhile, loneliness became its own epidemic, with the share of European 18-25-year-olds who reported feeling lonely in April-June 2020 rising to four times higher than in 2016.

But in reality, connection to community became more important than ever before. In fact, our recent WE Clicking on Community trend report found that 73% of 13-39-year-olds say that having a community is necessary to be healthy. And despite the perceived disconnection among these generations, the vast majority of Gen Z and Millennials told YPulse they feel connected and supported by their communities. But that doesn’t mean that community hasn’t shifted for young people today. We asked 13-39-year-olds in Western Europe the open-end question, “Outside of your family and friends, what community do you feel the strongest connection to?” Here’s what they had to say:

Where Are They Finding Connection?

We should note that the top answer to this question was “none,” indicating that the majority of young Europeans only feel a strong connection to their friends and family. But with that cleared off the list, let’s start with the first big takeaway: 13-39-year-olds in Western Europe still feel the strongest connection to IRL communities, dispelling the myth that they are unconnected to people around them. In fact, when we asked Gen Z and Millennials where they find their sense of community, 68% said offline while 59% said online. Their open-end responses confirm that further: work, sports, school, and home turf are the biggest connectors in their lives.

But while work, school, and location are also top sources of community in North America, respondents in Western Europe are much more likely to say that they feel the strongest connection to a sports community than those in North America. Football (i.e. soccer) is still a major cultural connector in Europe, and despite moves away from IRL sports and towards the virtual variety in many parts of the world, young Europeans are keeping their sports traditions alive—and finding a deep sense of connection within the communities that surround them.

That said, it’s no small feat that online and social media communities take the number five spot on this list, beating out more traditional spaces of support and connection, such as religious communities, music fandoms, and volunteer groups. Sure, more young Europeans are finding community offline than on, but their virtual spaces are important to them, too. In fact, 59% agree with the statement, “The communities I’m a part of online are a big part of my identity,” and when we ask where they find their sense of community outside of friends and family as a close-ended question, social media platform is actually the top response among Gen Z and the second ranking among Millennials. What’s more, those who find community online report greater benefits than those who find it off: 39% say their online communities help them escape from stress (compared to 27% who find community offline), and 34% say their online community provides a place where they can be their genuine selves (compared to 29% who find community offline). Meanwhile, 35% of all respondents said that social media is a major source of meaning, guidance, and / or support—second only to music (39%).

While Gen Z and Millennials have been forming online communities for years now, the pandemic had a hand in pushing the prevalence of these communities forward. Young Europeans increasingly found friends through online gaming during lockdown, for instance, TikTok (the use of which exploded last year) has increasingly become a place where young consumers—and Gen Z in particular—can gather around a plethora of niche subcultures. In fact, social media platforms themselves are working to foster connection among users, but also to offer them direct support. Twitter recently released a new Communities tool, for instance, to help users engage with groups based on their niche interests, mimicking Facebook Groups and Reddit. Meanwhile, TikTok just launched a new set of features designed to support users’ mental health, including guides to help people struggling with eating disorders and automatic resource offerings when users search terms like “suicide.”

Unsurprisingly, Gen Z is more likely than Millennials to say they feel the strongest connection to an online community: